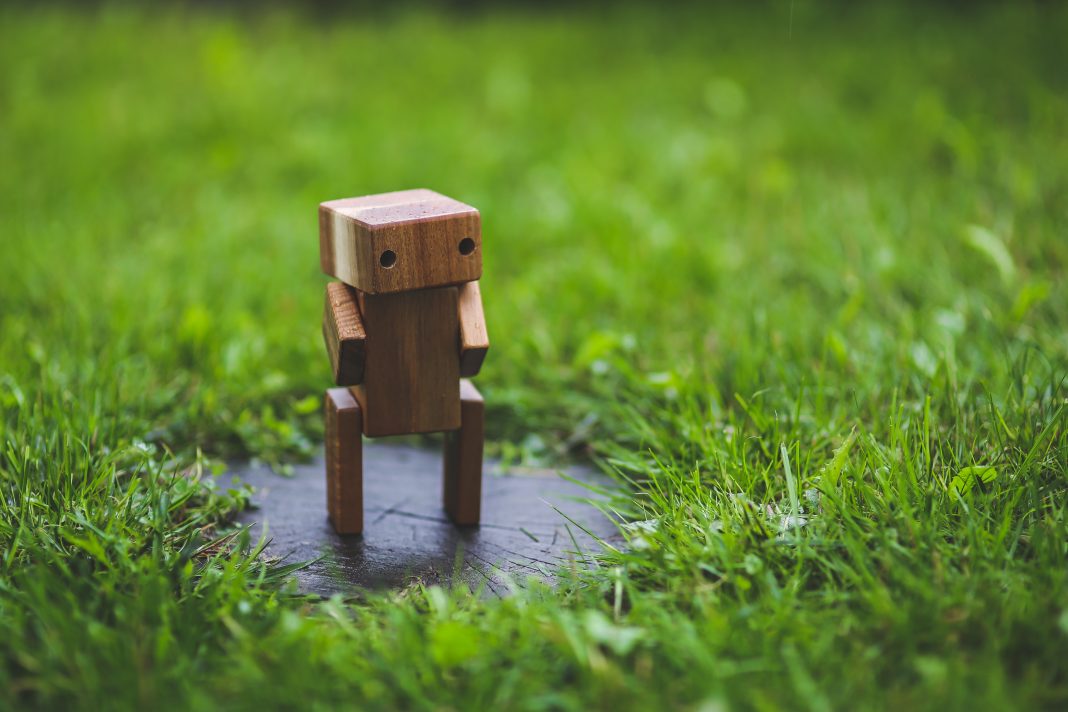 For some people, being locked up at home is something very exceptional and many find themselves idle. Some will probably go on a marathon of series or films, others will go into the kitchen or knitting, and others will sit in front of their computer, wondering what to do, not being used to using it for anything other than work or reading their e-mails or watching videos. However, thanks to the Internet, having a computer is an endless source of entertainment and whatever games you like, you are sure to find your happiness online, even if you have never played an online game before. Whether you prefer classic video games, are more attracted to casino games or card games like poker or roulette, or are looking for original games to work your brain, the Web has it all.

Video games, the most addictive

Some people have the idea that video games are only good for teenagers or geeks. However, with a bit of open-mindedness and curiosity, one can very quickly realize that video games are in fact an exciting world, full of originality and creativity, and that playing them is always a great way to escape for a while. Of course, the most popular one for a couple of years is the Fortnite game. For those who don’t know the principle, this is a game in royal battle mode. This means that all players compete against each other and try to eliminate each other until there is only one survivor left, who will then be declared the winner. As a rule, 100 players will fight each other to the death. Fortnite owes its incredible success to a fresher and more colourful interface than other royal battles, which has attracted a younger audience. If you want to grab, however, you shouldn’t be afraid to lose a lot at first, as you’ll certainly be playing against players more experienced than you are.

For those who prefer to build rather than destroy, and who are scared by the relative complexity of the flagship games of the e-Sport scene like League of Legends, Hearthstone, or World of Warcraft, a very good alternative might be to try Minecraft. The goal here is to create all the most complex and incredible constructions possible in a virgin world. This simple principle has seduced tens of millions of Internet users around the world, making Minecraft one of the most popular games on the planet. It’s a bit of a mix between a Lego box and an adventure game. And between the main game and the multitude of mini-games and extensions, Minecraft can keep you busy for months on end without a care in the world.

The classic casino and card games, the classic games

Some people, however, may be overwhelmed by the complexity of these video games, and will prefer an online game that will only be a replica of a real game and will therefore be very easy to play, without a multitude of options or characters to choose or configure. For casino fans who are nostalgic for slot machines, blackjack or roulette tables, the best solution might be to take advantage of free online slots to try your hand. You will be as spoilt for choice in finding the perfect machine as you would be in a Las Vegas casino. If some sites don’t offer poker, you can instead face a live blackjack dealer or play French, American or European roulette.

For those who prefer poker, you can go to a different site, because poker is so popular that it has its own sites. Besides, it is very difficult to stand out from the crowd in this competitive online poker environment, but some sites have everything you need. Whether it’s the variety of game modes and poker variants offered or the size of the community of players on the site, you will always find an open game at any time of the day or night.

The original and most entertaining games

The independent studios are very famous in the world of video games and very often come out with little nuggets not to be missed. One example is Wonderputt, which is a mini-golf game, but in an ever-changing environment, based on the ultra-popular Monument Valley model, so you have to think carefully before you putt. For fans of geography, a very good idea is to try Geoguessr. In this game, you’ll be dropped at a place on the planet on Street View, and it’s up to you to move around the map and read the signs to try and determine where you are as accurately as possible, in just 5 minutes. And you can challenge your friends to see who has been the most accurate.

Finally, for those who want to take advantage of those inactive days to at least get their brains working, Lumosity is the game of the moment that, through a whole host of different memory, attention, problem-solving and responsiveness activities, keeps your brain in top shape. In short, a simple computer and an Internet connection open the door to an infinite number of games, and there is bound to be one for you.