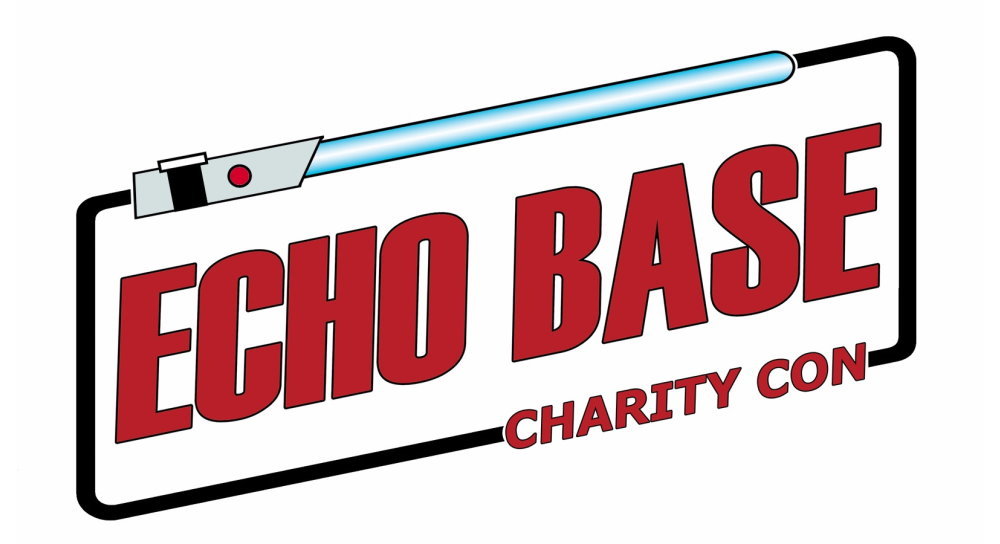 What is Echo Base Con?

Echo Base Charity Con is a 100% Star Wars-event that will be held on December 21, 2019 in Kinepolis Jaarbeurs Utrecht. The net proceeds of the event will be donated to the Children Cancer-free Foundation (KiKa).

Meet special guests
Various actors from the Star Wars-films will be present to sign photos*, have their picture taken with you* and talk about their experience making the films during the panels.

Learn about making the films
During the panels you can hear cast and crew from the movies talk about their experience making them.

And more!
You can find a huge selection of merchandise (such as toys, posters, T-shirts and books) and an auction with unique items. Famous characters like R2-D2 and Stormtroopers will be roaming about. But it’s not just for grown-ups. Kids can learn to fight with a lightsaber, play Star Wars-games, build a huge LEGO Star Wars-project together and get their faces painted as their favourite Star Wars character. All this makes Echo Base Charity Con an event that the whole family can enjoy!

Echo Base Foundation has been (re)established in 2017 with the primary goal of organising events based on Star Wars. All proceeds, after all costs have been deducted, are donated to a charity determined by the board per event.

Echo Base Foundation is registered with the Dutch Chamber of Commerce under number 68615949.

History
Echo Base Foundation was active before from 2000 until 2005. It ran the Dutch Star Wars fan club Echo Base and organised Star Wars conventions called the Echo Base (Charity) Con. These allowed us to successfully raise money for the Dutch Cancer Society (Het Koningin Wilhelmina Fonds) and the Make a Wish Foundation (Stichting Doe Een Wens).

Echo Base (Charity) Con took place from 2001 until 2003 on locations in Maarssen and Nieuwegein. These events drew between 500 and 1.000 visitors.

2017 edition
In 2017 the fourth edition of Echo Base Charity Con took place, this time in Kinepolis Jaarbeurs Utrecht. With over 1.500 bezoekers the event was fully sold out and Echo Base Foundation was able to donate 10.604 euro to UNICEF via the Star Wars: Force for Change initiative.