STAR WARS NEWS IN A SINGLE FILE
Search
Home News Collecting Customising Your Fandom: 2-1b or 2 2-1b? 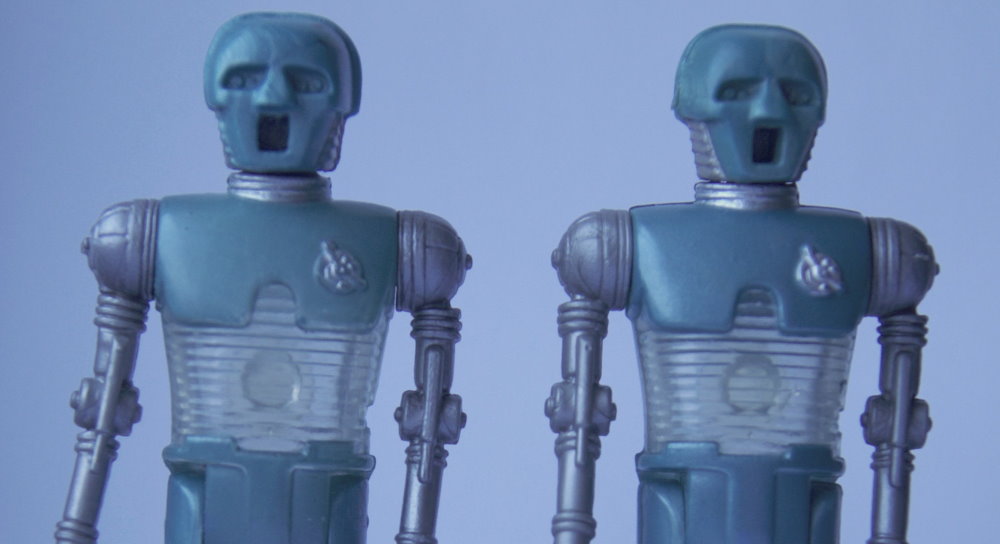 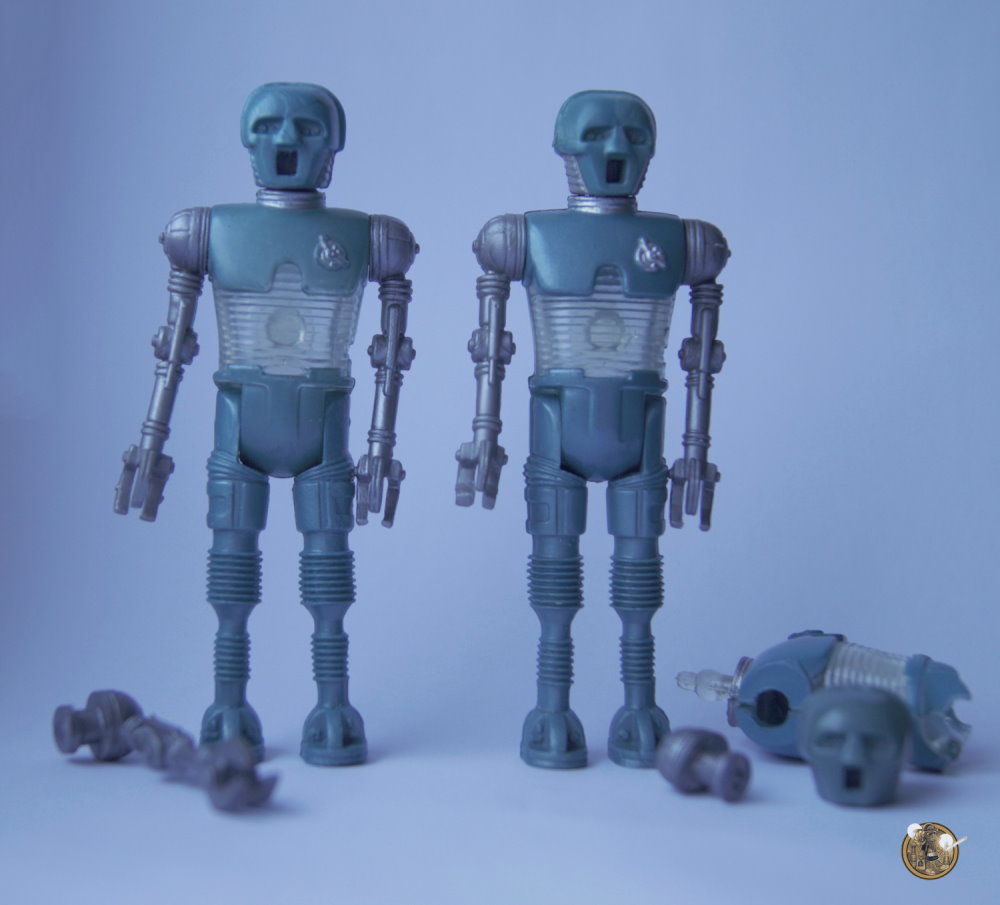 I love collecting and customising Star Wars figures, but when I can, especially where vintage figures are concerned, I enjoy restoration work too. It honours the figures heritage, protects their future and is another great way to boost the population of my collection. You can never have too much Star Wars.

Within my fodder parts I had a few bits and 2-1b bobs, including a cracked torso from waist up complete with both arms, one loose left arm and two 2-1b droids complete except for their face to torso pipes, a common condition for these figures, and strangely both were missing their right arms from below the shoulder. I’m not certain if this is a regular disposition, however being a rather thin limb compared with other figures and being it’s Medical Staff wielding arm, it seems logical this might be exposed to more wear and tear. Although while I can’t imagine a medical droid being the subject of much action play, I’m sure 70’s/80’s kids could.

Following close inspection of the arms, I noticed that the hands composing of two rear fingers and one front would not afford straight side swaps. Seemingly I was facing the dilemma of only being able to repair one of my 2-1b droids, or having noticed that unlike other figures, I noted that the inside and outside of the arms mirrored one another, a plan was formed.

The damaged 2-1b would donate his right arm to one of the droids using the hairdryer heat and pop method, with his left arm being cut just below the shoulder to repair the 2nd 2-1b droid. The spare left arm would be kept as a spare.

Working on the left splice to right arm project, I used my pin drill vice to bore a hole in the shoulder peg of 2-1b. Slowly and carefully I bored into the donated thin arm, as the drill bit ratio to arm left little room for error. When both the spliced arm and shoulder peg joint were bored, I cut a small length of brass rod which matched the holes diameter. A few dry runs to check the fittings before applying super-glue to both holes, placing the rod into the arm first using small long nosed pliers before rooting into the shoulder and holding in place for a moment until bonded.

Unfortunately these 2-1b’s looked a little shocked following their restoration, so I’ll continue to monitor the availability of replacement hoses to make them complete and happy. What were 3 damaged 2-1b plus spares are now two salvaged functioning 2-1b vintage figures fit for future adventures. 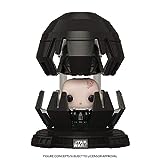