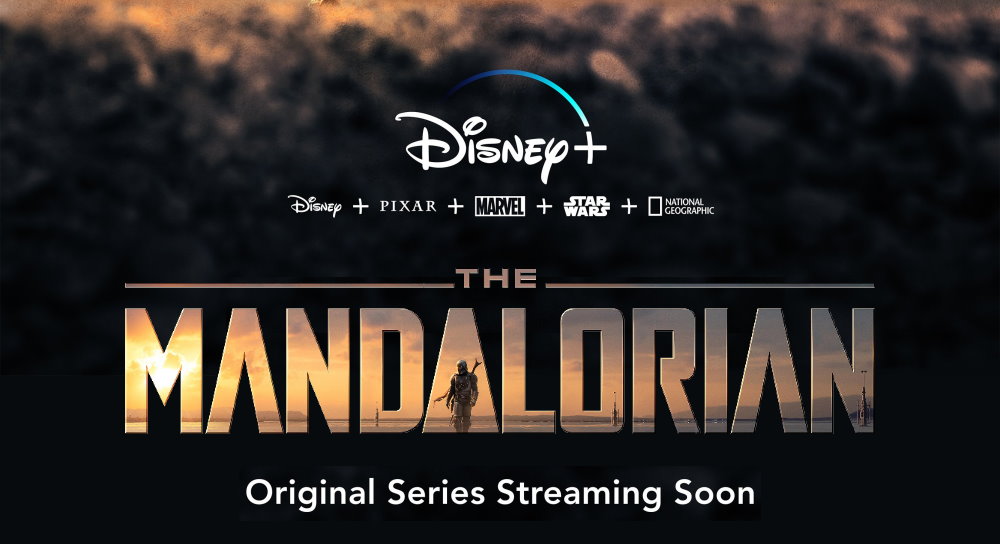 Superb news from the Walt Disney Company Investor call as Disney CEO Bob Iger announces that Disney Plus will launch in the UK, Ireland, Germany, France, Italy and Spain on 31st March 2020.

.@DisneyPlus will be available in the United Kingdom, Germany, France, Italy, Spain (and more to be announced soon) starting on March 31. Please note: Titles may vary by territory. #DisneyPlus pic.twitter.com/2NqM1JVESb

What Star Wars content can we expect to be seeing on the streamer? By way of comparison, here’s what’s available in the States on launch day, December and beyond:

Enough there to get excited about, and while fans in the UK, Ireland, Germany, France, Italy and Spain won’t be seeing The Mandalorian and The Clone Wars season 7 fresh, from 31st March onwards we’ll finally all be on the same page.

Disney Plus has grabbed 25 – 30 million subscribers since November 2019