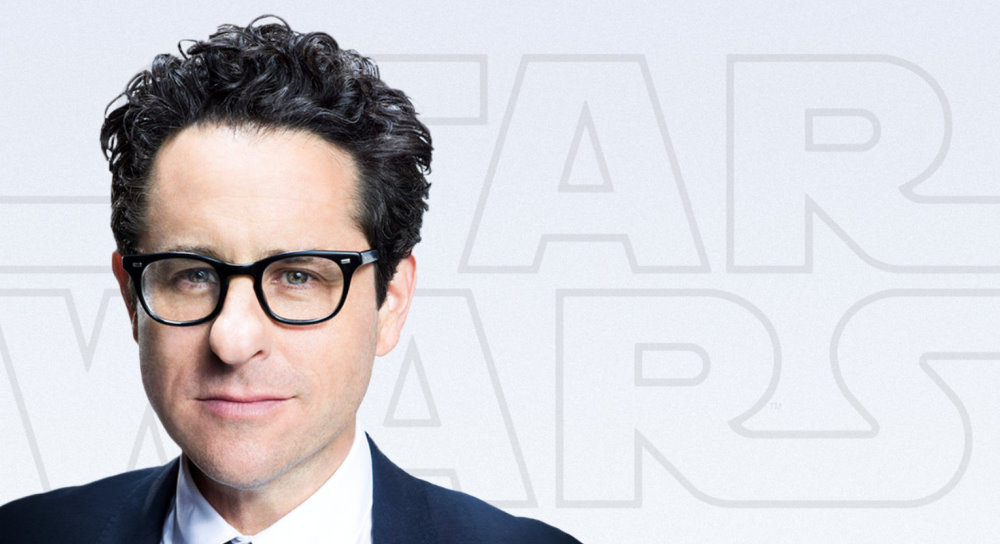 Back in December we brought you the news that Episode IX was motoring ahead under the working title of Black Diamond, fast forward six months and with J.J. Abrams ready to begin shooting next month we have a change in working title.

Fantha Tracks can now exclusively reveal that the working title for Episode IX has been changed to “trIXie.”

Research by Fantha Tracks has uncovered documentary proof of the name change, the same research methods and public sources were used by the same team to uncover the production names of every Disney era Star Wars film to date.

The history of Star Wars company names and working titles is storied:

Originally a Boba Fett movie was to take the position of Stannum 50 Labs (UK) Limited under the working title of “Tin Man.”  Those who did well at high school chemistry will remember that atomic number 50 is the metal Stannum, more commonly referred to as Tin.  Plans changed and Solo took that slot, using the Stannum 50 Labs (UK) Limited company but with a working title of Red Cup.

Making Star Wars was the site that broke the AVCO meaning for Abrams last Star Wars film, The Force Awakens, after it was first reported by Bleeding Cool.  They explained that it was the name of the “…Los Angeles cinema that showed a certain film back in 1977. They were one of only four cinemas who fitted Lucasfilm’s THX sound system for the film. And it was the cinema that the young JJ Abrams first saw the movie.” 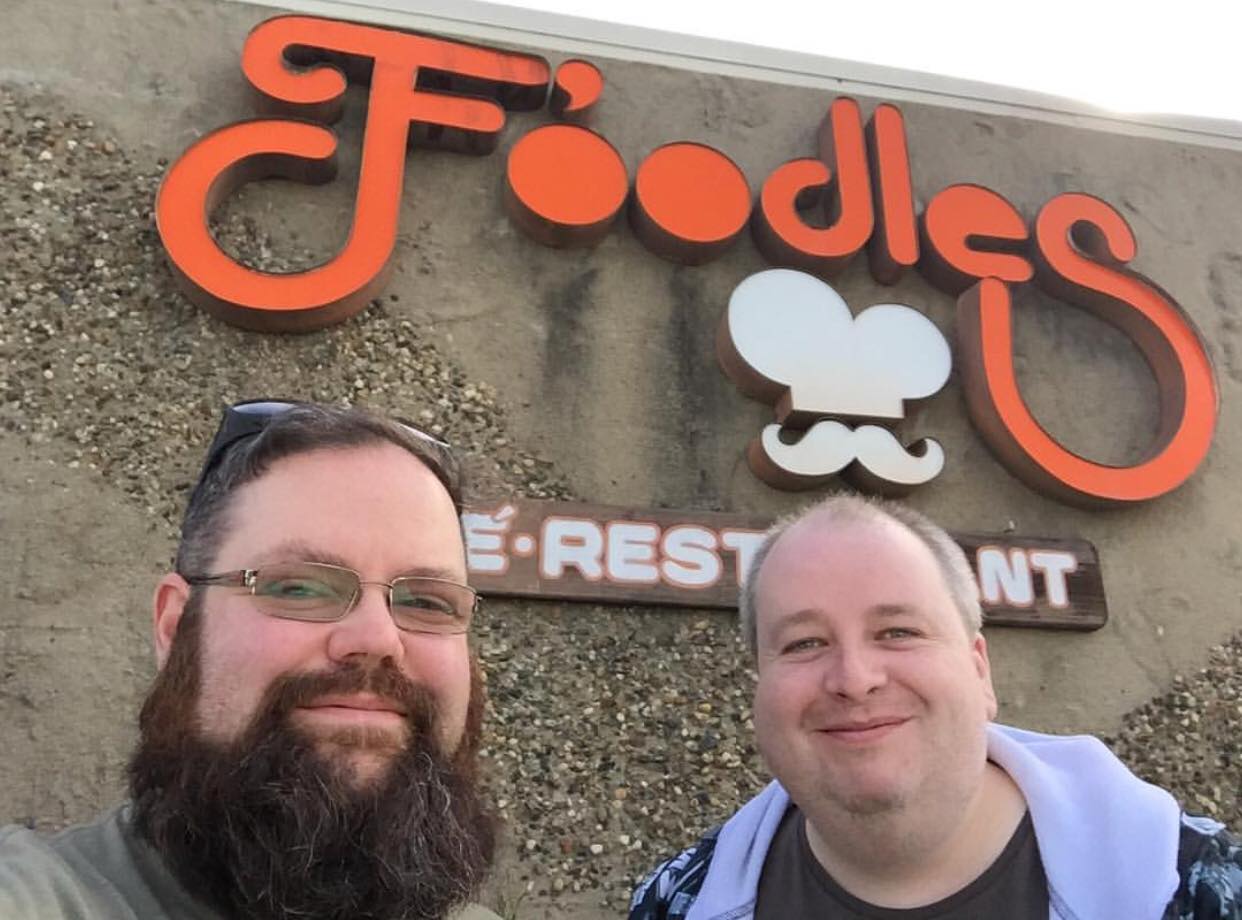 trIXie is unlikely to have a direct meaning in relation to the plot of Episode IX but probably has some significance to Abrams himself.  If you cast your eyes back at each production company under the Disney Star Wars era, which incidentally the team behind Fantha Tracks broke each time, you will see the sometimes fun, sometimes loosely connected working titles:

The Last Jedi –
SPACE BEAR INDUSTRIES (UK) LIMITED – Space Bear
(Explained by story group: “We were talking about how Luke had retreated and just taken himself out of the world and for some reason [it felt like] Legends of the Fall,when Tristan goes into the woods in the end,” Rayne Roberts shared. “But then we were like, ‘And then he gets mauled by a bear.’ And then someone said, ‘So Luke’s like a space bear.'”)

Let the speculation begin as to the meaning behind trIXie…

The Rise of Skywalker and the moment everything clicked: “Yes, this feels right.”

Star Wars Cast & Crew To Head To Brazil For CCXP

J. J. Abrams And Billy Dee Williams On The Return Of Lando

Abrams Aims For A ‘Cohesive Ending’ To The Skywalker Saga