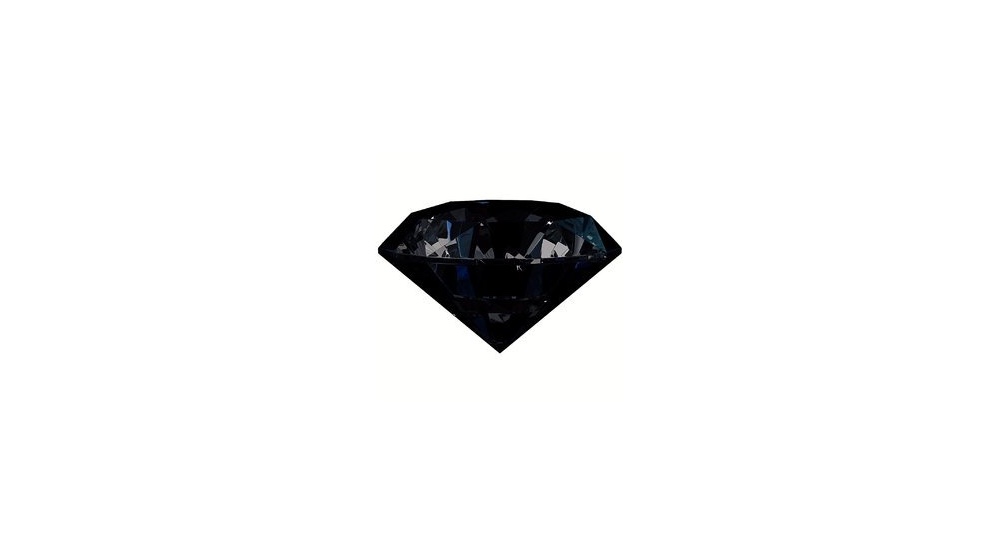 Today Fantha Tracks can exclusively reveal the name of the production company, and the working title for Episode IX.

But first here is the storied history of Star Wars production names under Disney’s charge:

Back in July 2013 I helped reveal the company name of Episode VII: Foodles Productions (UK) Ltd alongside my fellow Fantha Tracker Matt Booker.  It would later earn the working title of AVCO, first revealed by Bleeding Cool with Making Star Wars revealing its real meaning:

The Avco was one of the theaters that had opted for the new THX sound system. “It’s the greatest improvement in film exhibition since the 70mm screen,” Szabo adds. “It is absolutely outstanding, sells a lot of tickets, and will help sustain the motion picture industry. Lucas cares about details. He’s a great leader and has tapped today’s moviegoing audience.”

The Foodles reveal became huge, and pretty much every news outlet print and online covered it.  Still to this very week the reveal makes news, four and a half years later the Washington Street Journal re-counted it’s reveal on its front page.

In 2016 Matt and I would have breakfast in the Foodles cafe, next to the original Kerner Optical location in San Rafael.  A satisfying breakfast that was.  Naturally, I took home a menu as a memento.

I continued the tradition, and was the first person to report on Space Bear Industries (UK) Ltd being used for The Last Jedi – Space Bear would also be it’s working title.

I revealed Lunak Heavy Industries for Rogue One, with Star Wars Underworld chiming in with the working title of Los Alamos.

I then revealed that Stannum 50 Labs (UK) Ltd and Tin Can would be the business and working titles for the Boba Fett movie.  That movie would be, well canned, and so Stannum 50 Labs business was ported onto the Solo production.

Solo would proceed with Stannum 50 Labs (UK) Ltd as the business name, and take on the working title of Red Cup.  Chris Miller, then director, confirming that news in a tweet:

So that brings us to today and I continue my tradition of name reveals with the reveal for Episode IX.

Fantha Tracks can exclusively reveal that Episode IX is being produced under the business name of Carbonado Industries (UK) Ltd.  A business first intended for the Solo production – for obvious carbon freezing reasons.  The working title for Episode IX will be Black Diamond – the common name of Carbonado.  From Wikipedia:

Carbonado, commonly known as the “black diamond“, is the toughest form of natural diamond. It is an impure form of polycrystalline diamond consisting of diamond, graphite, and amorphous carbon. It is found primarily in alluvial deposits in the Central African Republic and in Brazil. Its natural colour is black or dark grey, and it is more porous than other diamonds.

Black Diamonds are renowned for their luminescence… 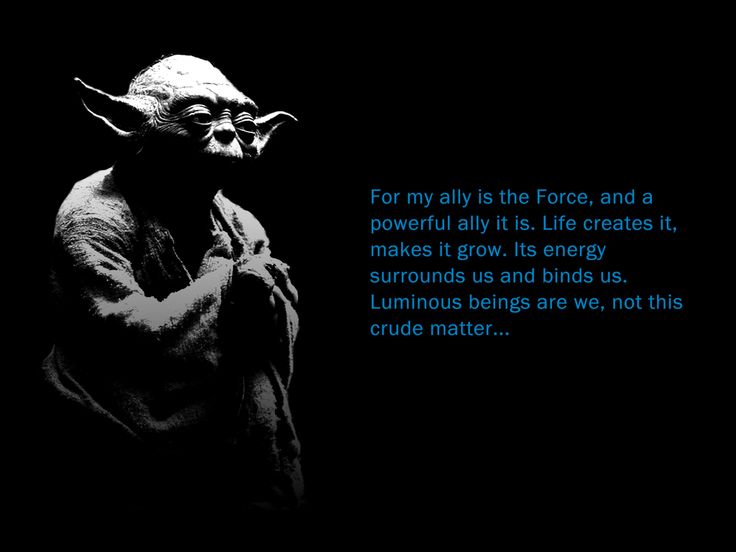 We can only hope that means some wonderful luminous beings may return for Episode IX.  As Making Star Wars reported, on 15th December JJ Abrams pitched Bob Iger the story plans for Episode IX.  Production begins in 2018 for a December 20th 2019 release.  The name is the start of the journey, we await to see what Episode IX will become…

Update:
Our friends over at Bleeding Cool have conducted their own additional research, in a similar vein to their work on Foodles / Avco as detailed above.  They have found a staff member listing Lucasfilm / Black Diamond as their employer during early 2017.  Take the link to check out their findings.

Rian Johnson on Episode IX: “I want to let go of all my expectations.”