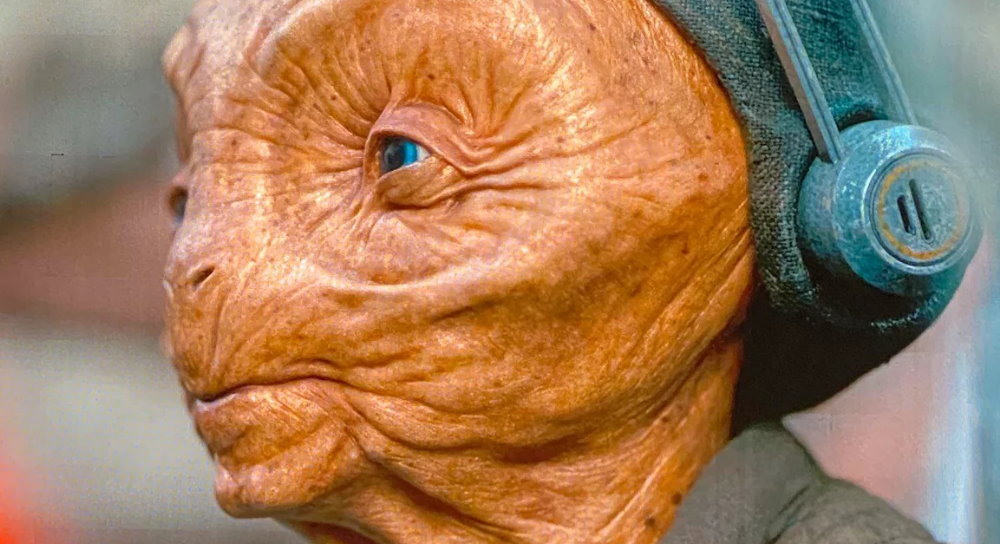 Every Star Wars film brings with it technological advances, as the demands of the story require leaps forward in the processes of bringing those ideas to the screen. In recent decades, those steps have largely been perceived to only be in the digital realm, but as Neal Scanlan explains, not every advance is in pixels. Take Maz Kanata, who changed from a digital creation in The Force Awakens and The Last Jedi to a physical, on-set animatronic in The Rise of Skywalker.

Impressive, but the point of having an on-set animatronic is surely to help the actors and director embed into the scene. How do modern animatronics advance the process? 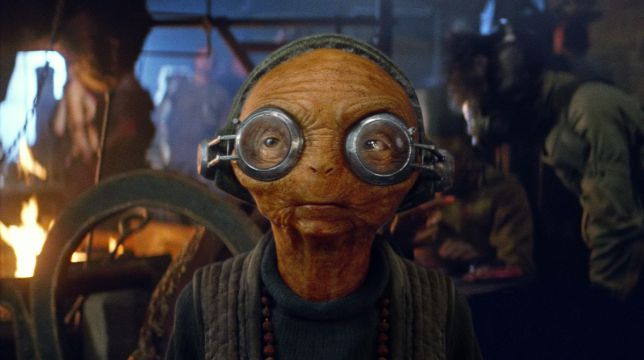 “The major thing was that often when we do something in animatronics, we perform that character almost in a remote situation. So the character may be there in front of the camera, but the puppeteers are somewhere else. In this case, we used a data suit that was worn by a puppeteer and as that person would move, Maz would mimic it. There was a puppeteer who was responsible for the dialogue, and there was a puppeteer responsible for the eye line and the expressions. Those puppeteers could be right next to J.J., and they could see Maz and they could be in the scene.”

Maz in Rise is more than ‘just’ an animatronic, she marks yet another step in the advancement of practical effects and animatronics, ones that can deliver a nuanced performance in real time.