Did you hear that? Yep, that is the welcome larynx of Anthony Daniels returning as C-3PO in Star Wars: Tales from the Galaxy’s Edge, the new VR experience from ILMxLAB coming to Oculus this holiday season which will also feature Star Wars stalwarts Bobby Moynihan and Debra Wilson.

As featured in the new teaser trailer that debuted in the keynote, Anthony Daniels, who has portrayed C-3PO in every Star Wars saga film, will reprise his iconic role in virtual reality for the first time. The studio also announced that Star Wars: Tales from the Galaxy’s Edge will be available on Oculus Quest this holiday season.

“Along with the joy of working with the super-talented team at ILMxLAB, I am so thrilled to bring C-3PO to life again in this fascinating dimension,” said Anthony Daniels, C-3PO. “I love it that fans will actually be able to be a part of his perilous adventures, standing beside him, on the distant planet of Batuu. It may be virtual reality, but believe me, reality will quickly take over as players personally interact with C-3PO right in the middle of the action. I hope fans will be as amazed as I am.”

Perez also announced that fans will come face-to-face with Master Yoda in one of Seezelslak’s legendary tales, which will transport players to different eras in the Star Wars galaxy.

“At ILMxLAB, we have been hard at work, crafting tales, and expanding the world of Black Spire Outpost, which was created by our friends at Walt Disney Imagineering,” said Perez. “Fans will be able to explore the wilds of Batuu and live out a lighthearted Star Wars experience that will continue to evolve over time. There’s something really special about standing face to face with iconic characters like C-3PO and Yoda, and we can’t wait for our fans to step into Star Wars: Tales from the Galaxy’s Edge this holiday season.”

In Star Wars: Tales from the Galaxy’s Edge, fans play a droid repair technician who crash lands on Batuu after a pirate attack. In typical Star Wars fashion, they’ll get swept up in a grand adventure on the outskirts of Black Spire Outpost. Players can hang out with Seezelslak (Bobby Moynihan) in his cantina and experience his legendary tales. They will also receive important missions to complete in the wilds of Batuu, encountering new and iconic characters along the way, like the pirate Tara Rashin (Debra Wilson) and C-3PO (Anthony Daniels). 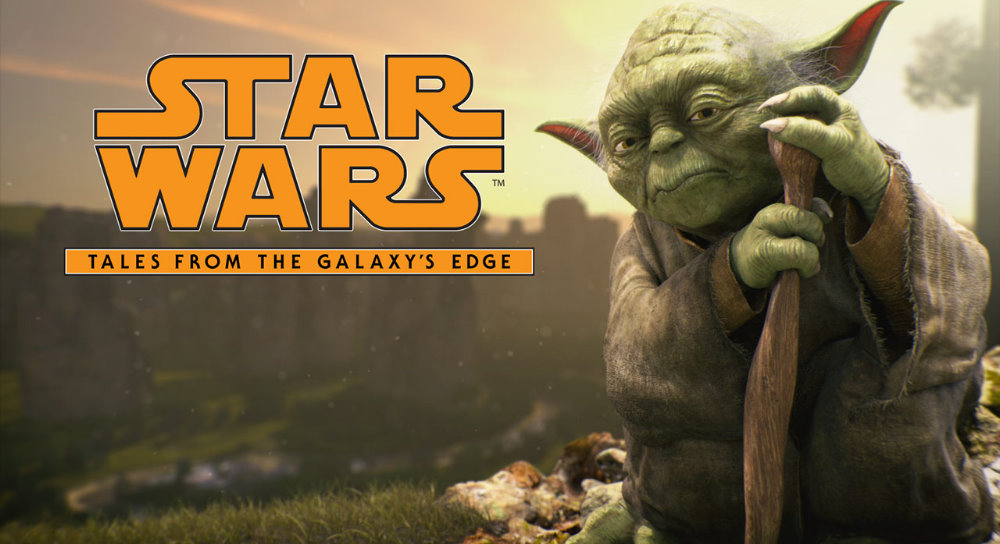 Announced earlier this year, Star Wars: Tales from the Galaxy’s Edge will launch this holiday season on Oculus Quest. Other details about specific release timing and pricing will be announced at a later date.

ILMxLAB‘s Jose Perez III also discussed the game and the return of that golden voice.

StarWars.com: Today we learned that Anthony Daniels will play C-3PO. To your mind, what does having his performance add to the experience?

Jose Perez III: Threepio is one of the most iconic characters in the Star Wars galaxy. He’s one of the first characters you see in the original trilogy. Having Anthony bring his experience and energy to the game has been a dream come true. He really elevated our project with his deep-rooted understanding of C-3P0 and his fun-loving attitude and kindness. Having the real Threepio just makes everything feel more Star Warsy. 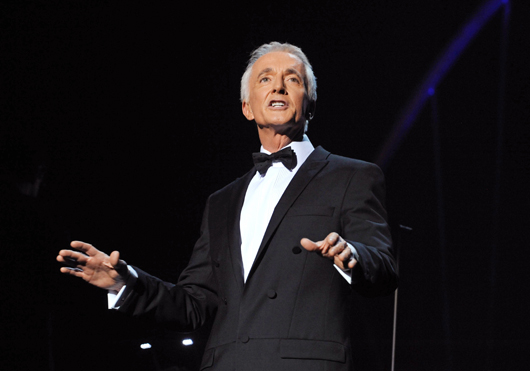 StarWars.com: And what can you tell us about C-3PO’s role?

Jose Perez III: Without giving away too much, you are working on a ship that is “transporting” Threepio to Batuu when shenanigans ensue. The ship crashes and Threepio is really broken up about it. So it’s up to you to help him pull himself together and accomplish his top secret mission for the Resistance. That’s all I’ll say!

Anthony Daniels: Have mask, will travel

I Am C-3PO now available in paperback at The Works