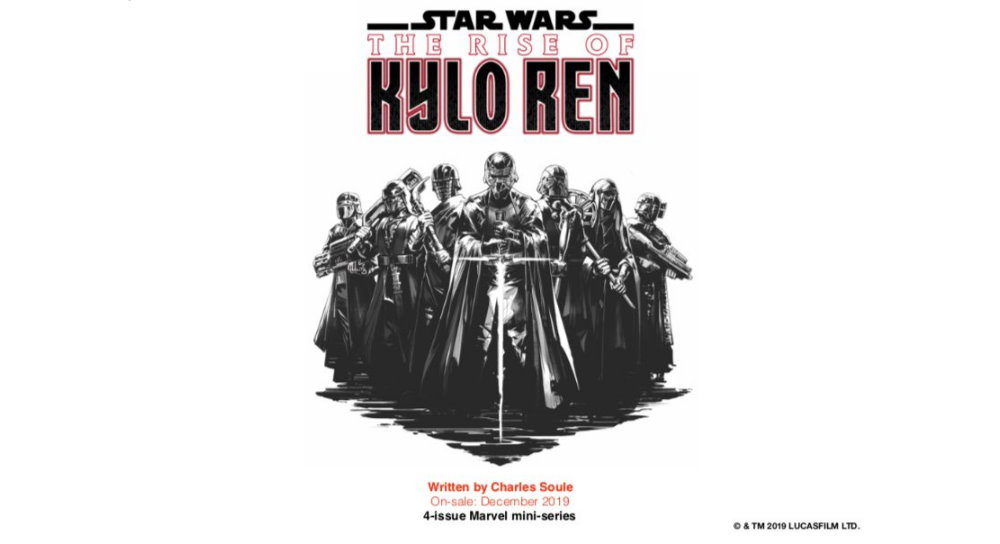 “You know, Ben Solo is tragic. The potential of him from the day he was born, everyone around him saw or thought they saw what he could be. So he was put in all these different paths, and we’ve kind of seen how that’s gone wrong in the films so far. This is a story about Ben Solo, understanding some of the choices he made.”

Soule – with a stellar Star Wars pedigree behind him of Dark Lord of the Sith and Anakin and Obi-Wan – also discussed Anakin and his travails as he turned from Anakin to Vader, a similar path in many ways to Ben becoming Kylo.

“I can’t think of another one that’s so absolutely walled off from his past to become somebody totally new… he’s not like, ‘Oh, yeah, I used to be that…’ it’s just like that person didn’t exist. Which is strange, because it is him, he has the memories, he hasn’t forgotten Padme, it’s just that that person is just dead.”

Taking questions from the audience, Soule admitted that the pressure was on.

“You know, sometimes Star Wars stories are like telling a great story and having a great time playing in this sandbox, and other times, Star Wars jobs are like ‘OK, we’ll give you an incredibly key piece of the overall mythology that you have to nail.’ You guys would not be very happy with me if I screw this up. And everyone here might not be very happy with the choices that I made.”

He also explained how closely the story group monitored his writings, ensuring it fits seamlessly within the wider canon.

“Any significant change in Star Wars, that isn’t just a little shade of a character that we know really well, it’s vetted to make sure that it feels like Star Wars, that it fits within the Star Wars Universe, that it balances within the story universe, and that isn’t in conflict with the Story Group. So you’re in this weird game of chess with invisible chess players, you can’t see the moves, and the only people who have a sense of the board, are not really playing it with the story.”

The four-issue The Rise of Kylo Ren mini series debuts on 18th December. 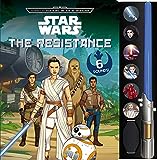 Will Sliney: Game or Draw

Look inside the pages of The Rise of Kylo Ren #3

The Rise of Kylo Ren: Preview pages from issue 2