The February 2019 solicitations from Marvel Comics have been revealed and it features six new comics, a new Legends Epic collection and a Trade Paperback of some classic tales.

Here is the run-down: 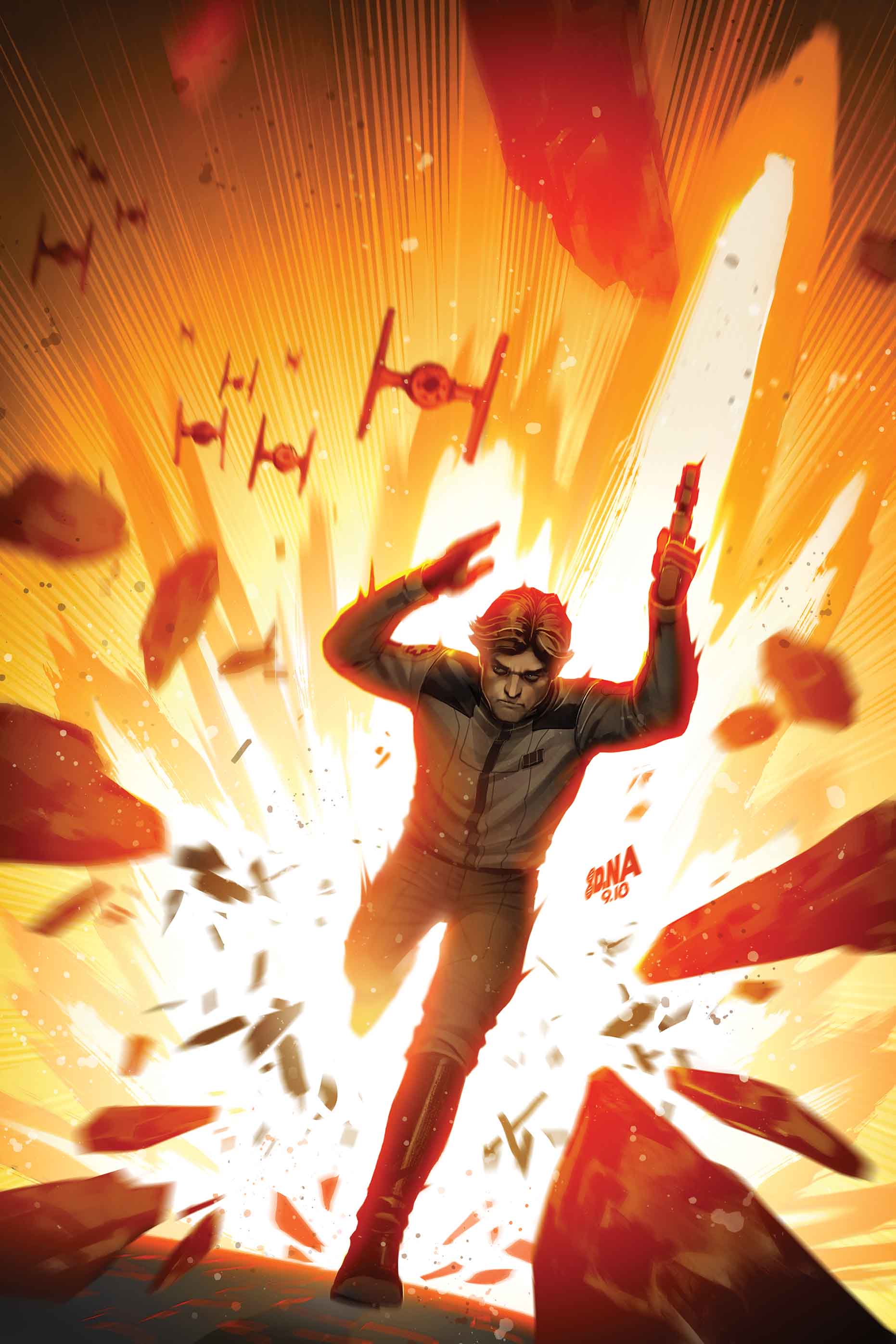 This is the Age of Star Wars! STAR WARS: AGE OF REPUBLIC, AGE OF REBELLION and AGE OF RESISTANCE chronologically tell a series of spectacular adventures featuring your favourite characters from ALL THREE STAR WARS TRILOGIES!

Starting with AGE OF REPUBLIC this December, writer Jody Houser teams with artists Cory Smith and Luke Ross to spotlight four of the greatest heroes and four of the coolest villains from the prequel films during the waning days of the Old Republic. Witness the never-before-seen moments that define the characters, the incredible battles that shaped them and the eternal conflict between the light and the dark, good and evil!

It all starts here in the pages of QUI-GON #1 and DARTH MAUL #1. AN UNTOLD ANAKIN ADVENTURE FROM THE HEART OF THE CLONE WARS! THE FORMER JEDI BEGINS LAYING THE GROUNDWORK FOR HIS SITH MASTER! Journey to the forest world of Endor for adorable adventures with the Ewoks! Join Wicket Warrick, his friend Teebo and Chief Chirpa’s daughter Princess Kneesaa in colorful capers filled with rainbow bridges and rites of power! Who dares brave the Valley of Evil? Where will the Ewoks land when a mission of honor turns into a flight to danger? And what is the incredible secret of the Terrible Machine? There are discoveries and deadly games in store as the Ewoks face a call to arms, a chase to the end and a fight to the finish! The cuddly stars of Return of the Jedi take center stage in fun-filled stories guaranteed to make you sing “Yub Nub”! Collecting EWOKS #1-5. A new direction for fugitive Jedi Zayne Carrick! With his allies by his side — his best friend Gryph, the mysterious Jarael and the former Mandalorian warrior Rohlan — Zayne sets forth on seat-of-his-pants adventures filled with ghost ships, renegade droids and high-speed racers! A death-defying shootout on the face of a comet leads straight into the heart of one of the galaxy’s cruelest organizations: the slave-trading Crucible! Zayne risks his life — and maybe his sanity — to help Jarael face her dark past, but the consequences could be deadly for his crew! And as Zayne’s saga draws to a close, he’ll face what may be his most dangerous enemy yet: the demonic Demagol! Collecting STAR WARS: KNIGHTS OF THE OLD REPUBLIC #38-50, STAR WARS: KNIGHTS OF THE OLD REPUBLIC — WAR #1-5 and material from STAR WARS TALES #24.