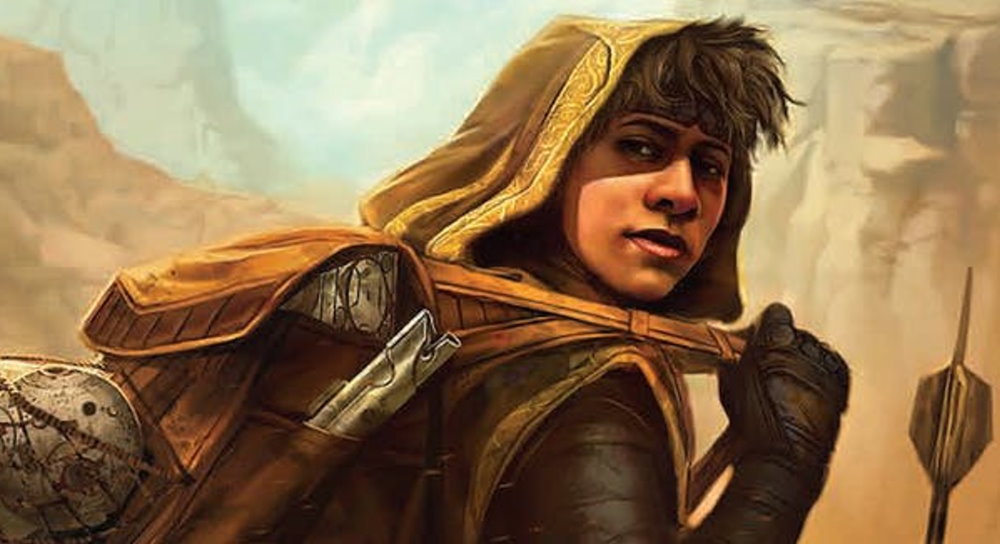 Emmy award-winning writer Kevin Shinick has sat down for a wide ranging interview with Digital Journal about his new ‘Journey to Star Wars: The Rise of Skywalker – Force Collector’ book.

“Lucasfilm publishing asked me if I wanted to do that last one about two years ago, and I said yes, but also asked if they would consider me for novels. They said, ‘Of course. We didn’t know you were interested.’ Which is like saying you didn’t know a man in the desert would be interested in water. But at San Diego Comic-Con that following summer I finally had a moment to sit down with the amazing Michael Siglain, my publisher on Chewie and the Porgs, and we discussed what he was looking for in a novel,” he said.

“Then, no joke, I left him, boarded the train back to Los Angeles and when I got off the train three hours later, I emailed him the entire outline. It literally poured out of me once I knew what I was free to do and where I could explore. Now, obviously a lot has changed from that original outline to the current novel, but the themes and ideas behind Force Collector have always been the same. In fact, I pitched it as Star Wars meets Stephen King’s ‘The Dead Zone’ and that still rings true,” he said.

“Then, after about six months, Michael called me and said it was officially greenlit, but that he would essentially need it overnight. (Not literally, but in publishing terms it was pretty quick). In fact, I literally gasped before blurting out, ‘You’re asking the impossible’ Forgetting, of course, that was exactly what Luke said to Yoda when they were training. And when I made that realization, I laughed to myself thinking that the universe was putting me to the test to see if I truly believed all the lessons that I had learned from Star Wars.”

“And so I set out to craft Force Collector, which is a coming of age story about a teen named Karr who gets these horrifying headaches when he touches certain objects, but they also show him visions. His family thinks he might have a brain tumor or something, but his grandmother believes he might have the Force, and that he just doesn’t know how to use it yet. This is all news to Karr because he has never heard of the Jedi or the Force,” he said.

He continued, “So when he finds out the Jedi are apparently all dead, he realizes that his only hope of getting proper training is to find objects the Jedi might’ve touched so that he can learn from the visions. Basically, life becomes his master as he sets out to find not only how to become a Jedi, but also his place in the Force. It’s really two stories in one because while Karr’s journey is an original tale, his visions always show us flashbacks to some of the great Star Wars moments from either the movies, the cartoons or even the comic books.”

For the full interview, take the link.

‘Force Collector’ comes out on November 19th from Disney Lucasfilm Press, and is already on bookshelfs in the UK from Egmont.

A Lesson In Patience In ‘Force Collector’ Excerpt