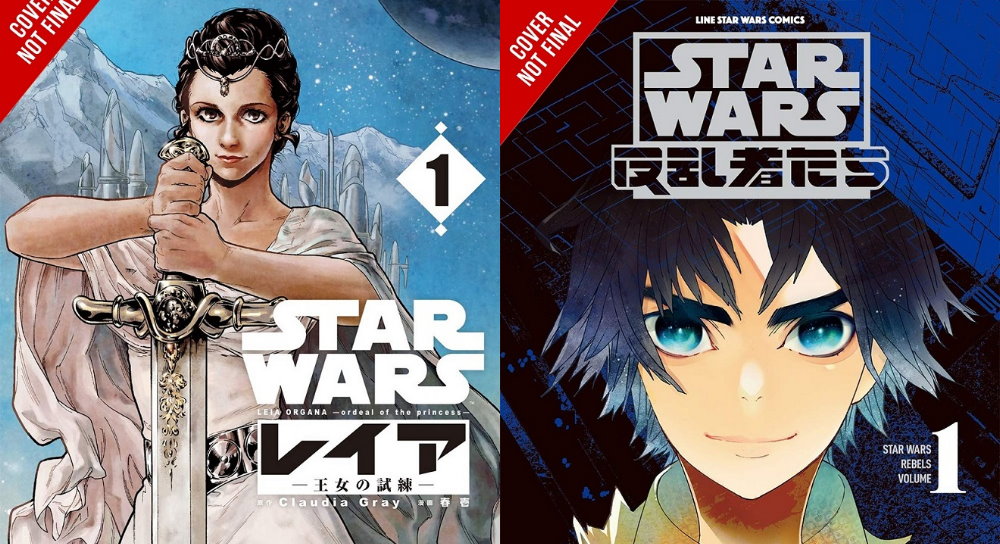 We posted news yesterday regarding Yen Press releasing two new Star Wars titles, following on from our post over 2 years ago, and now the official press release arrives with more details. 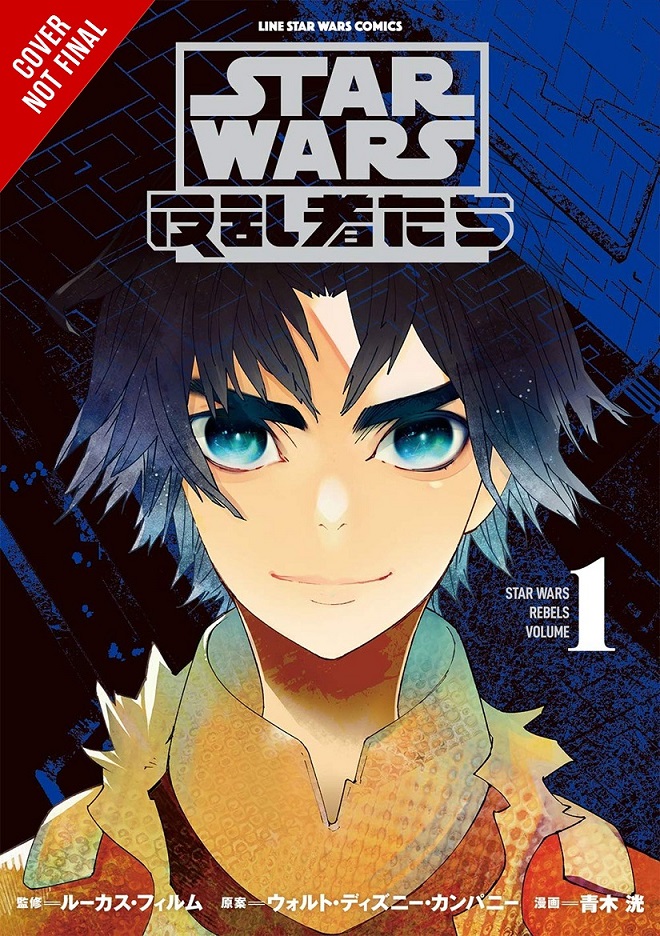 Story and Art by Akira Aoki

The animated series launched with the first two episodes titled Star Wars Rebels: Spark of Rebellion and was followed by four seasons that aired from 2014 to 2018. The critically-acclaimed show featured fan-favorite Star Wars characters, such as Kanan Jarrus, who was the focus of his own novel and comic book series, and Chopper, a droid who made a brief appearance in the film Rogue One: A Star Wars Story.

Set during an era when the Galactic Empire is hunting down the last of the Jedi, a fledgling rebellion against the Empire begins to take form. Star Wars Rebels takes place in the area surrounding the planet Lothal, where the Galactic Empire battles against Ezra, a teenage con artist with latent Force abilities, Kanan, one of the last surviving members of the Jedi Order, and the rest of the ragtag rebels on board the starship Ghost. 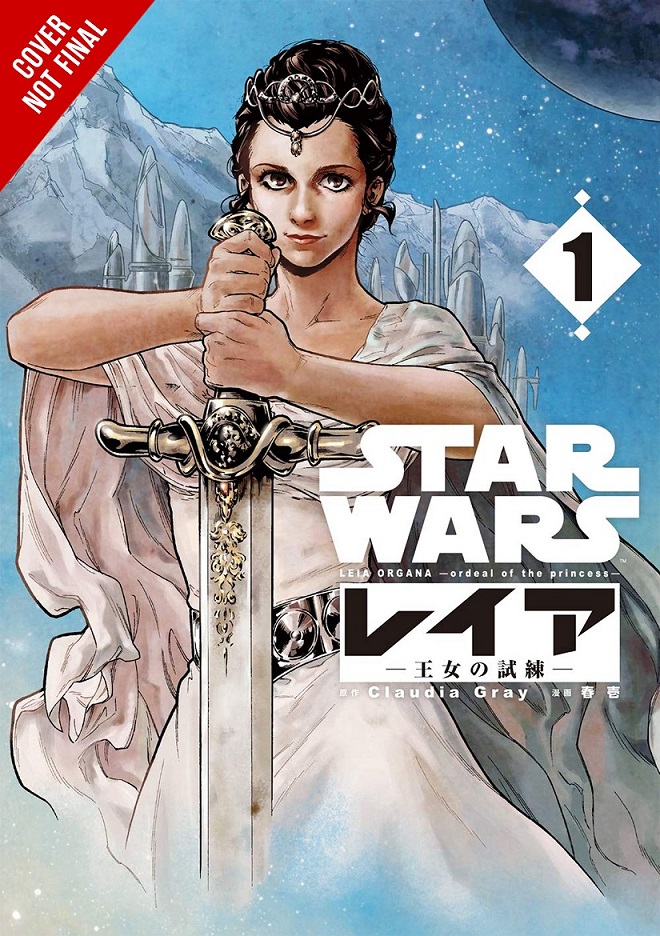 A manga adaptation of the beloved YA Star Wars novel, Leia, Princess of Alderaan, by Claudia Gray with artwork by Haruichi Furudate (artist of the hit manga series, Haikyu)

The never-before-told story of how young Leia Organa comes to join the rebellion against the evil Empire. Claudia Gray is the author of Star Wars Lost Stars, a Star Wars YA novel adapted into a manga published by Yen Press.

A young Princess Leia spends her days learning the ways of politics, aiding those in need and preparing for the traditional ceremony in which she declares her intention to one day rule Alderaan. But as Leia prepares herself to be named the heir of the throne, she becomes aware of the growing distance between her and her parents, who behind closed doors are leaders of the newly-formed Rebellion. Upon learning her parents’ secrets, Leia must now make a choice between her responsibility to the people of Alderaan and her responsibility to save a galaxy crushed by the rule of the Empire.

We’ll be reviewing the titles here on the site, so stay tuned. 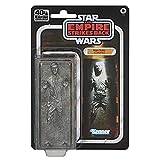