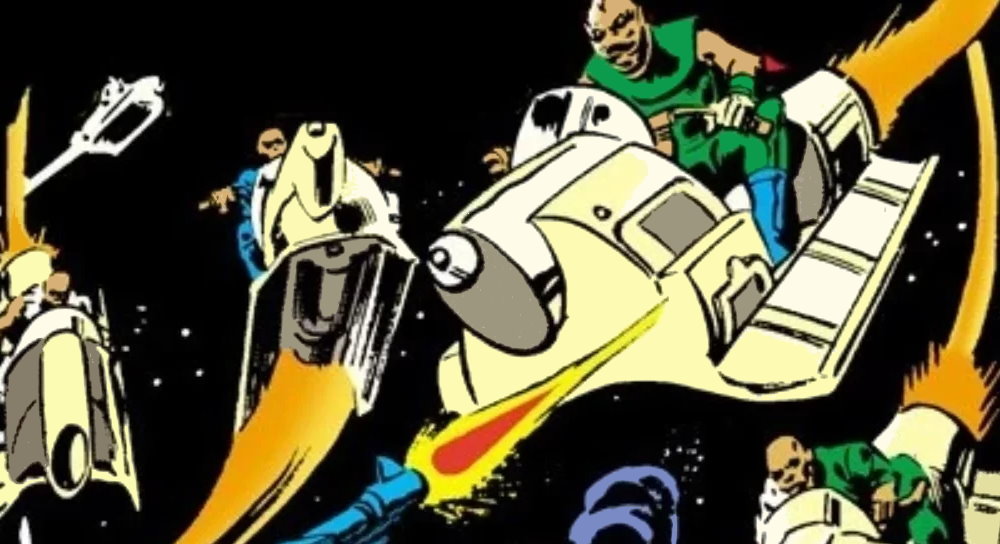 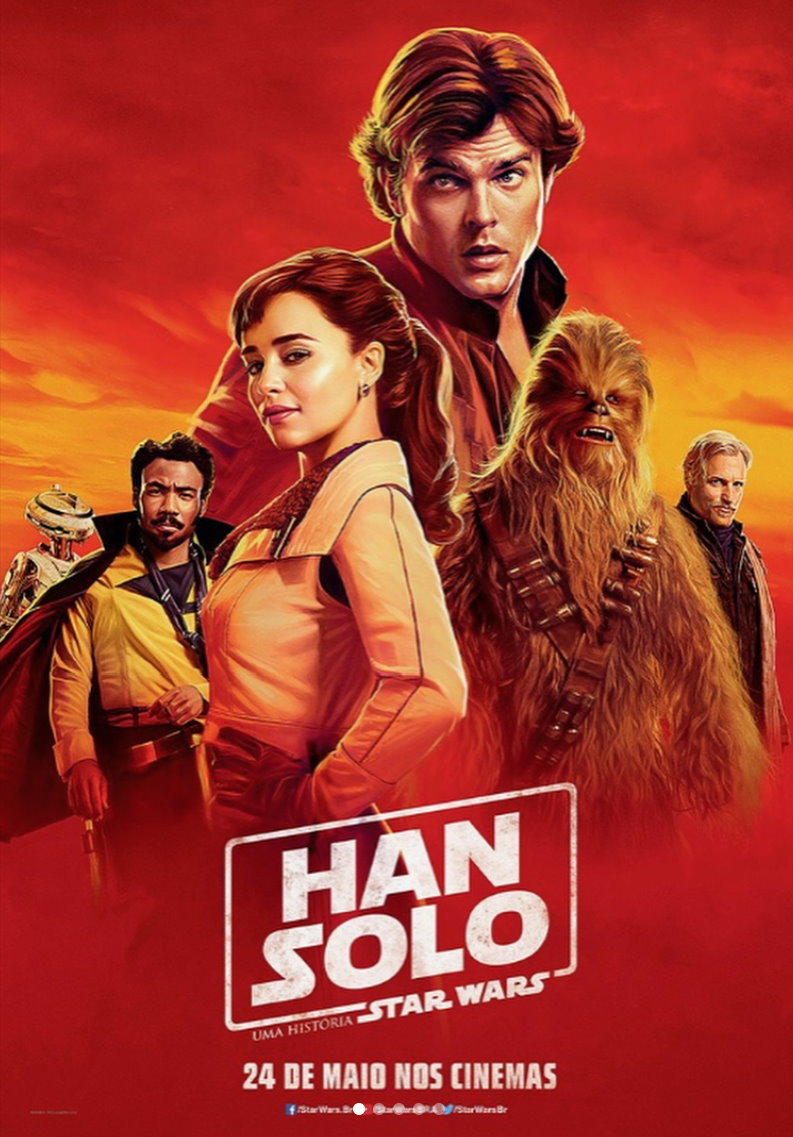 The more things change, the more they stay the same and while the landscape of the wider Star Wars story changed dramatically when Legends ended and the era of Canon began, certain elements remained. The galaxy map stayed, meaning the geography of the saga remained intact, and over the years more and more Legends characters have worked their way back into the official story. Thrawn, Rukh, Tag and Bink and now the Cloud-Riders.

Enfys Nest and the Cloud-Riders are characters in Solo: A Star Wars Story, a clear throw back to the Cloud-Riders of the classic Marvel storyline back in 1978. That swoop gang operated on Aduba-3 and were led by Serji-X Arrogantus, a character readers will remember had a run in with Han and Chewie.

Flash forward to 2018 and the blurb on the reverse of the Swoop Bike box, which shows just how close to the ’78 issues this new swoop gang are:

“The Cloud-Rider gang led by Enfys Nest terrorizes the skies atop the mean-looking swoop bikes. Little more than engines with seats, swoops are hard to control but capable of incredible speed.”

The Wookieepedia entry gives further details on the original swoop gang from the ’78 issues, a storyline that includes issue 10, Behemoth from the World Below which was written by the future writer of The Empire Strikes Back novelisation, Donald F. Glut. 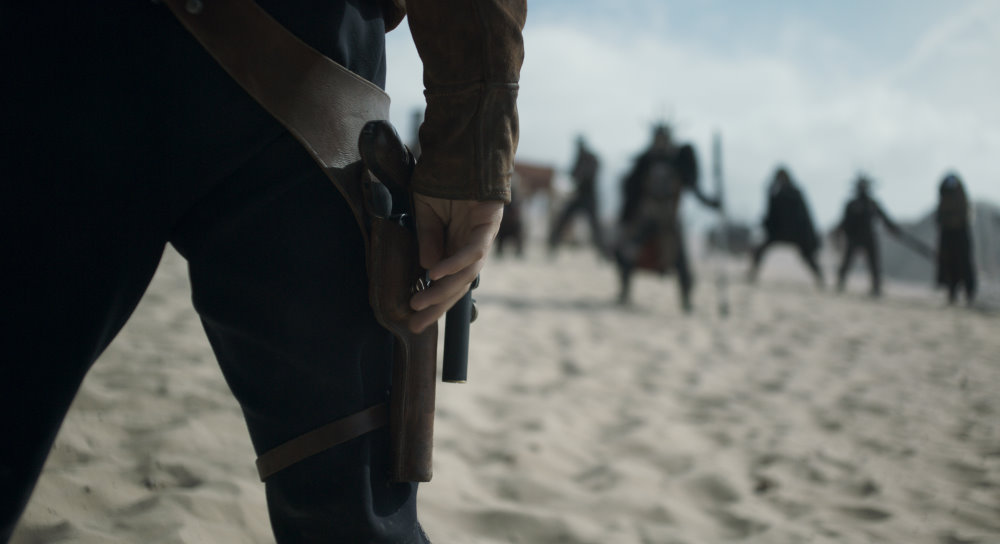 “Eventually, the villagers worked out a deal with the Cloud-Riders. They would pay an annual tithe of 9,000 credits in exchange for being left alone. This only worked for three years before Arrogantus and his gang became restless and began attacking again. Because of this, the villager Ramiz asked for help from Han Solo and Chewbacca, who in turn formed the Star-Hoppers of Aduba-3 to combat the Cloud-Riders. Arrogantus and most of the rest of the Cloud-Riders were killed by the Behemoth from the World Below. The survivors, without their leader, quickly disbanded the gang.”

The final story of Solo: A Star Wars Story will most likely veer away from that original plot, but it’s good to see that these classic stories are being used as jump-off points and inspiration for new adventures.

Stay tuned, as here on Fantha Tracks I’ll be continuing my look back at the classic issues of Star Wars Weekly that previously ran on StarWars.com.