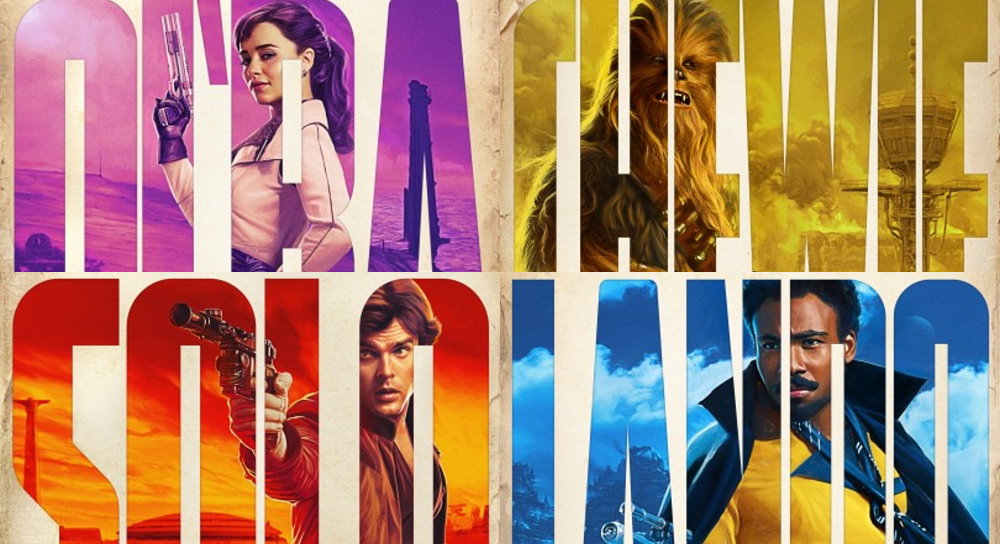 What a week for Solo: A Star Wars Story. First the teaser at the Superbowl, then the first trailer, a landing page on the official site and now the cover of Entertainment Weekly.

Anthony Breznican is once again our master of ceremonies as he takes us through what we know of the film so far, including a few extra images. 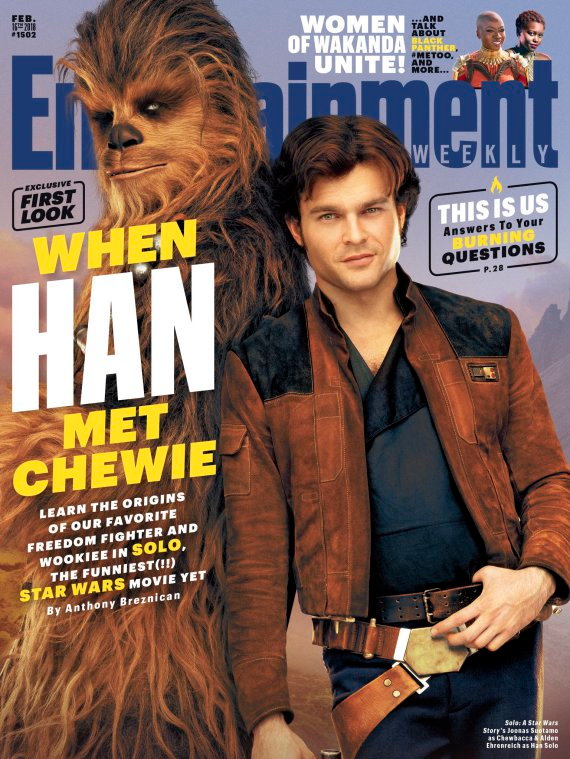 In this week’s issue, Entertainment Weekly expands about the glimpse we got in the two new teasers with revelations about the story and criminal characters that will surround the galactic smuggler.

Alden Ehrenreich is stepping into the cockpit for Harrison Ford, and the story rewinds the chronology to several years before the events of 1977’s original Star Wars. The filmmakers describe it as a Western crossed with a film noir, freighted with offbeat humor and set in the criminal underbelly of a galaxy being torn apart. 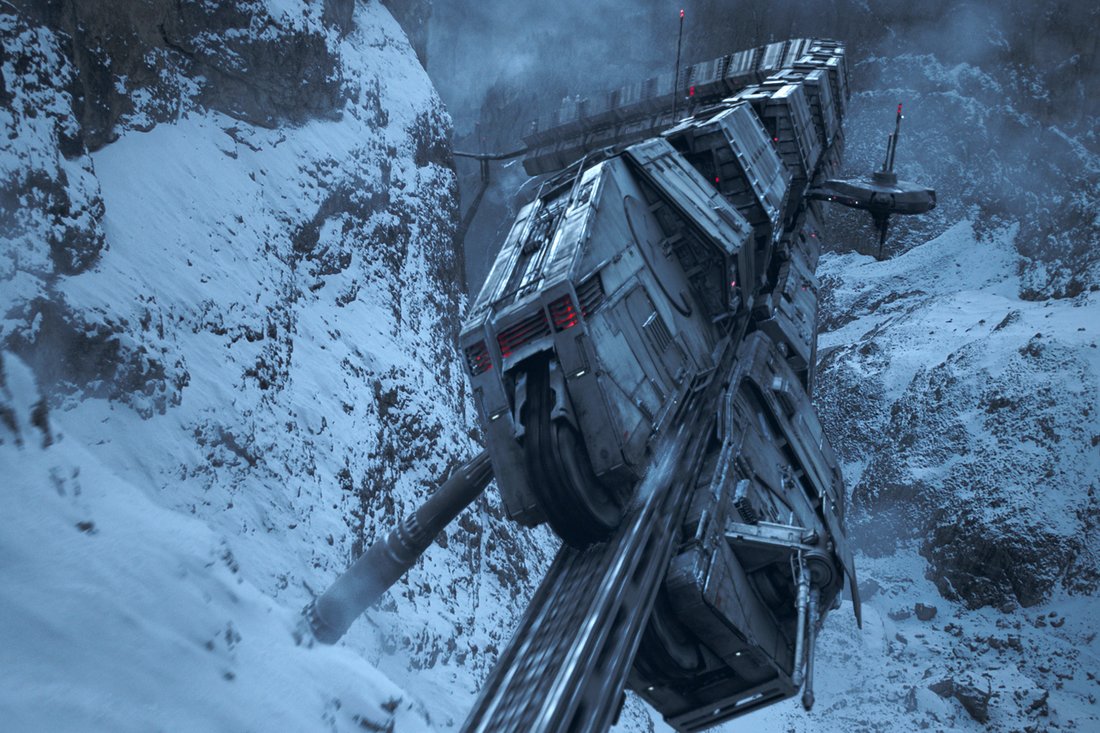 The Han movie is very Han about its arrival. It’s swooping in at the last minute with a first trailer and detailed revelations just a few months before release, and it all comes amid intense internal drama and second-guessing.

Lucasfilm president Kathleen Kennedy describes Solo as “a heist, gunslinger type movie.” That roller coaster-like train in the trailer is called The Conveyex, and Han has to prove his hoodlum bona fides by stealing something (we don’t know what) from on board. 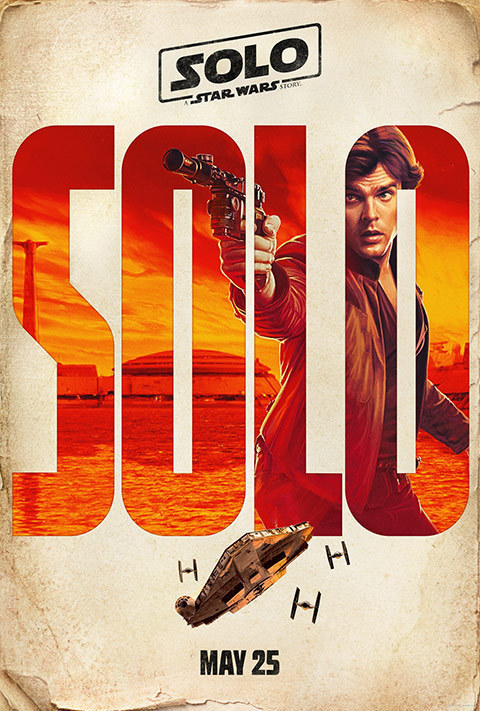 “He might be a little more immature, he may be a little less experienced, and he may hone his cynicism over time, but he’s very wary,” she says. “He needs to gain the respect of the people he interacts with, even if they’re the lowest of the low.”

If you’re trying to figure out who’s good and who’s bad, you’re not alone. “I think that’s exactly what Han’s trying to do throughout the film,” Ehrenreich says.

Bradford Young On His Passion Project ‘Back and Song’

Ansel Elgort had a ‘terrible audition’ for Solo: A Star Wars Story