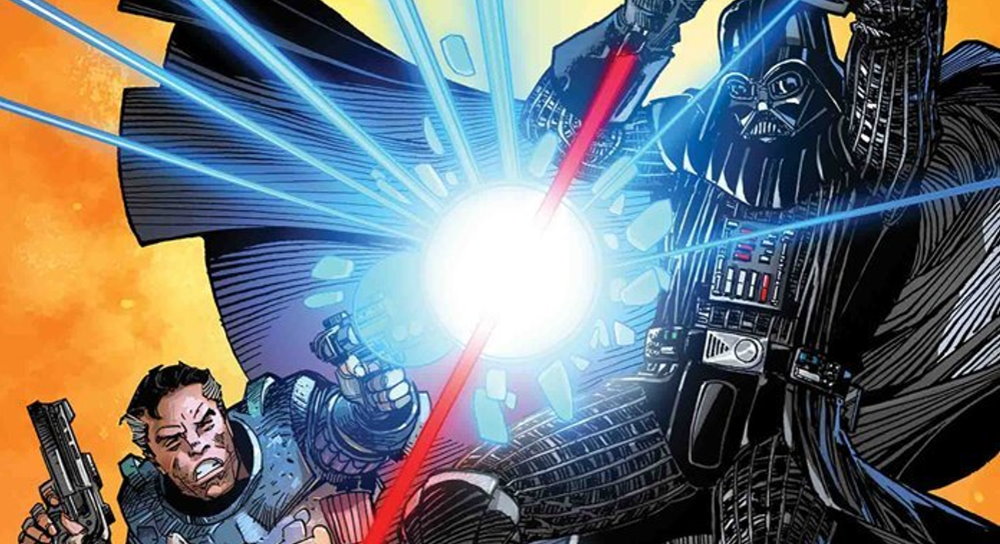 We can’t pretend to be anything other than geekily, nostalgically thrilled and excited at this news. Via Comic Book, news arrives that Marvel Comics are releasing a one-shot, numbered #108 to continue with the original classic Marvel numbering and bringing modern (Giuseppe Camuncoli, Luke Ross, Andrea Broccardo) and classic (Kerry Gammill, Walter Simonson) artists together to continue an iconic storyline as our A New Hope era heroes reunite with some old friends. 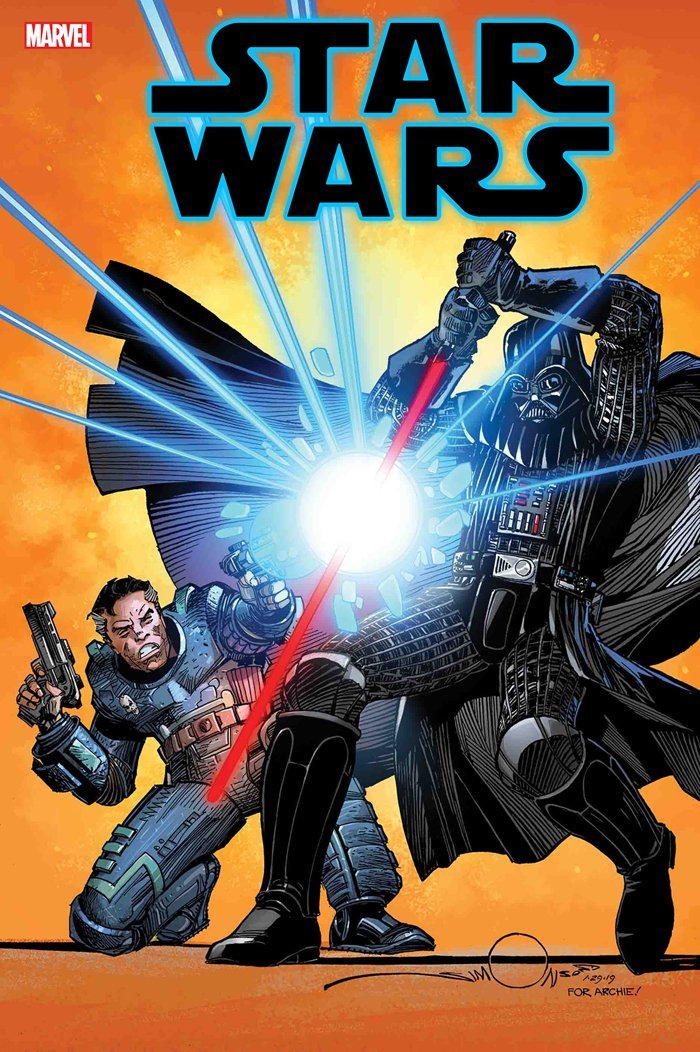 “A long time ago on a spinner rack far, far away…Star Wars comics were a LOT different than they are now! With wild and intricately plotted storylines, Marvel’s historic original run introduced an array of unique heroes and villains to play alongside George Lucas’ incredibly popular science-fantasy characters.

Writer Matthew Rosenberg is clearly excited to be a part of this fascinating Legends era issue. 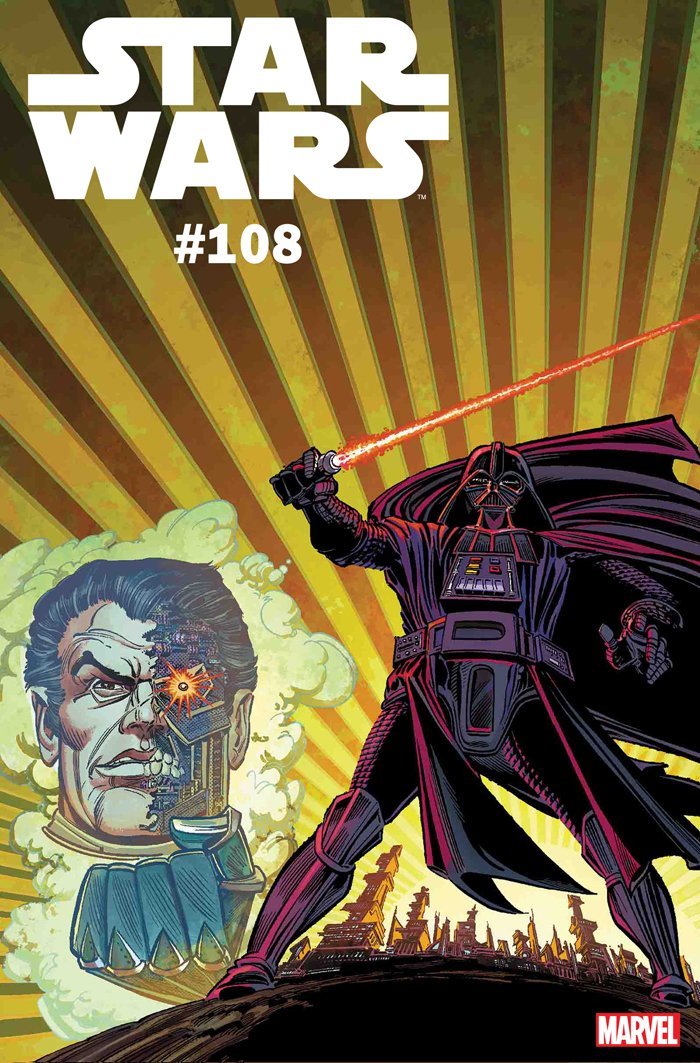 “Growing up, my older brother read Fantastic Four and X-Men and I would steal his copies when he went out, but the original Marvel Star Wars comics were the first comics I ever collected myself. Those books were so important to me in developing my love of comics. I’d go to the comic shop every week and dig around in the back issues in hopes of adding another missing issue to my collection. When it all would get to be too much, my mom would take me to a local comic con to find other issues for me as a way of shutting me up. I’m proud to say that I have the complete run in singles issues still.”

“It’s hard to explain now what the original series meant to me as a kid. We didn’t have all these amazing video games, and novels, and prequels, and sequels, and spinoffs. There were a few novels, the Ewok movies, and these comics. And these comics gave me the impossible, the chance to spend more time with my favorite characters. I couldn’t believe I could walk into a store and give them a few bucks and walk out with even more adventures of Leia, Luke, Chewie, Han, Artoo, and Threepio. It felt magical to me then, and honestly, those comics still feel that way to me today.”