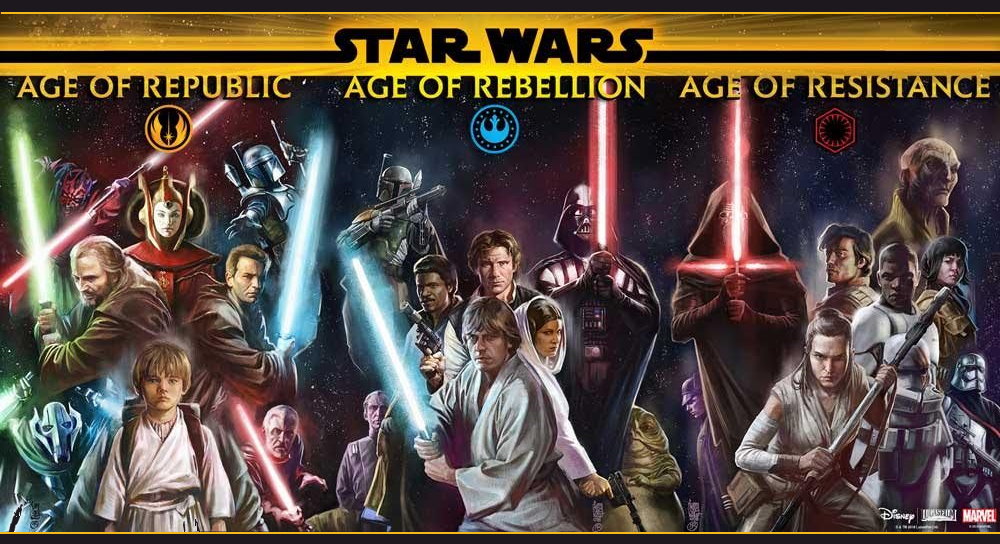 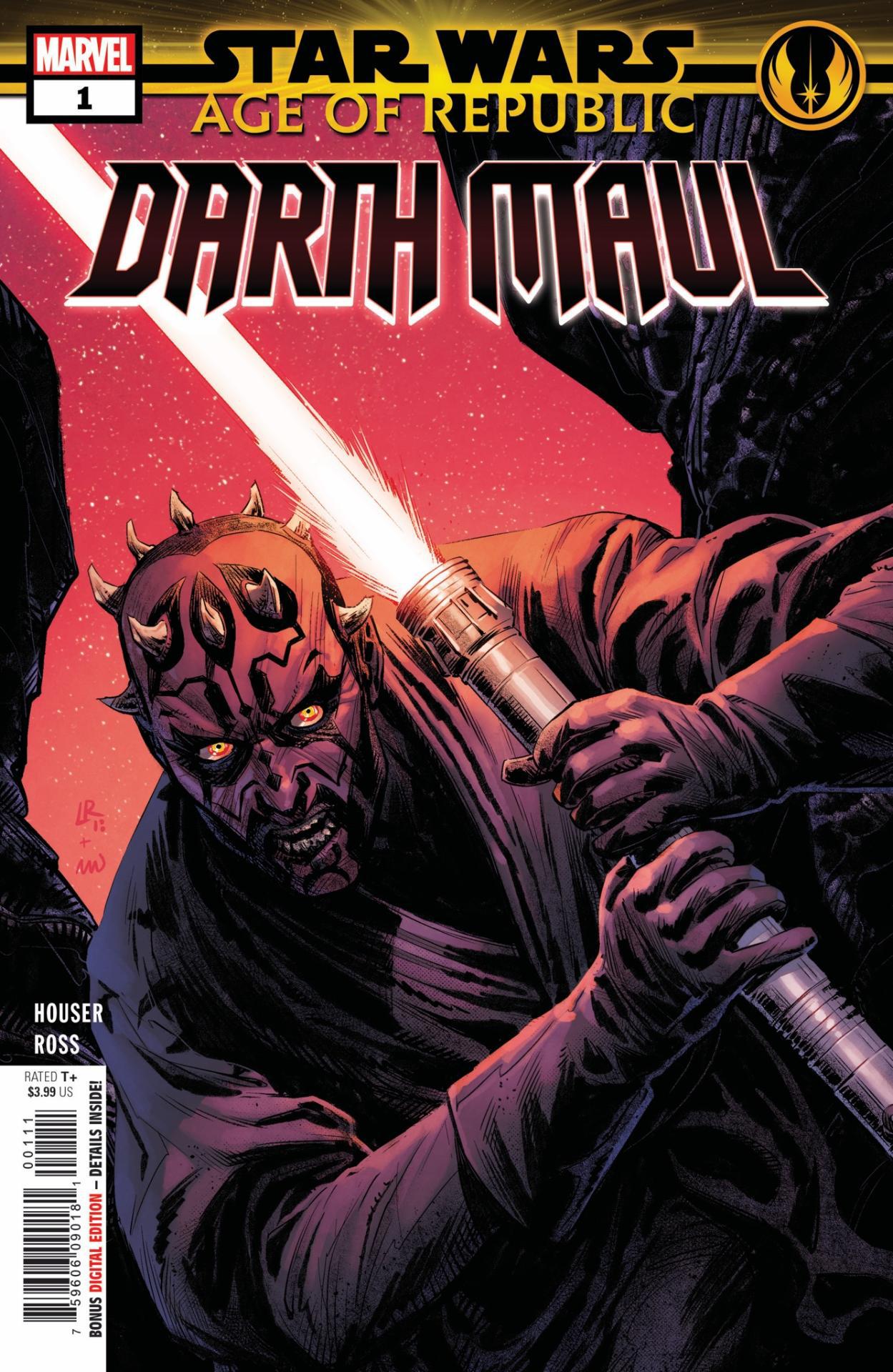 Yesterday, Marvel released that enticing teaser image above, and to go with it here’s a run down of the 8 issues that comprise Jody Housers Age of Republic run, which kicks off in December 2018.

This is the AGE OF STAR WARS!
All-new stories from all three Star Wars trilogies, starting in December!

For more information, be sure to check out the Disney-Lucasfilm Publishing panel at New York Comic Con on Friday, October 5th at 3pm E.T. in Room 1A10!

To find a comic shop near you, visit www.comicshoplocator.com or simply chat with some of your favorite heroes with Marvel’s chatbot accessible through Twitter and Facebook

New York Comic Con is filling up with Star Wars content and th panel we clearly need to watch is on Friday 5th October at 3.00pm in Room 1A10. It looks like that panel will give us a much clearer view on what’s in store for the Star Wars: Age of Rebellion and Star Wars: Age of Resistance sections of this ambitious series, but before then stay tuned to the site as Marvel’s December solicitations hit Fantha Tracks later this evening.