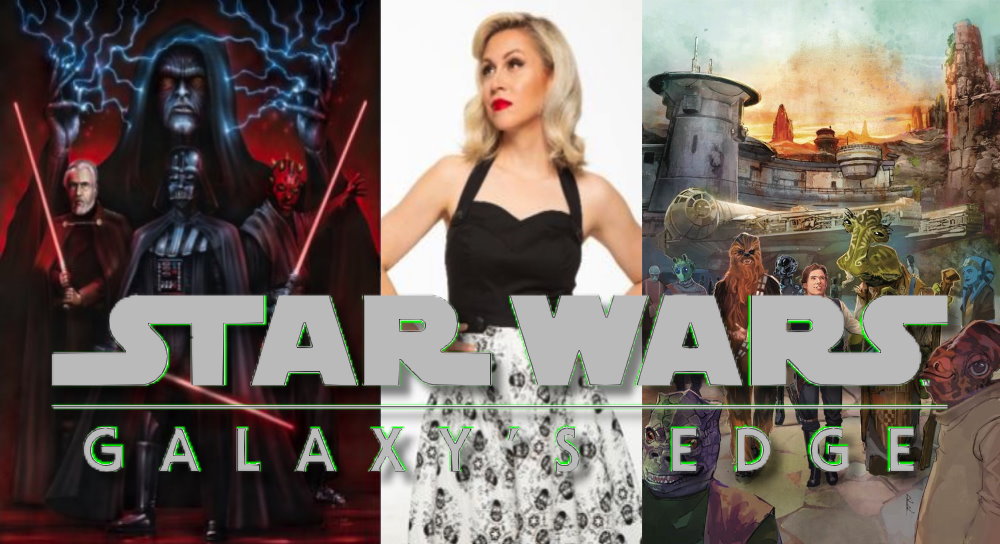 To prepare for the opening of Galaxy’s Edge in Orlando on 29th August, Disney are holding some merchandise events leading up to it at Launch Bay Cargo at Disney’s Hollywood Studios. These include artists, authors and special guest Ashley Eckstein.

Full details of the events and how to get wristbands are found on Disney Parks Blogs, however here’s a snapshot of the events:

Ashley Eckstein will be showcasing her newest dress featuring Darth Vader from the Her Universe fashion company at Launch Bay Cargo at Disney’s Hollywood Studios.

Wristbands are required, and will be given to guests at park open on the day of the signing at the event location with the purchase of a Her Universe or Ahsoka Tano item. 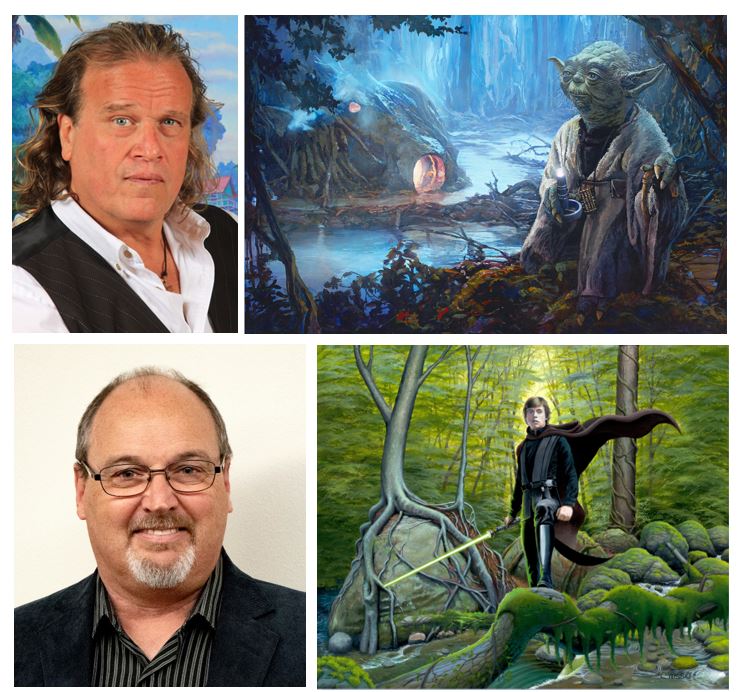 Artists including Craig Fraser, Kevin-John, William Silvers, and Charles Wissig will be available to meet guests and sign art for your collection upon purchase