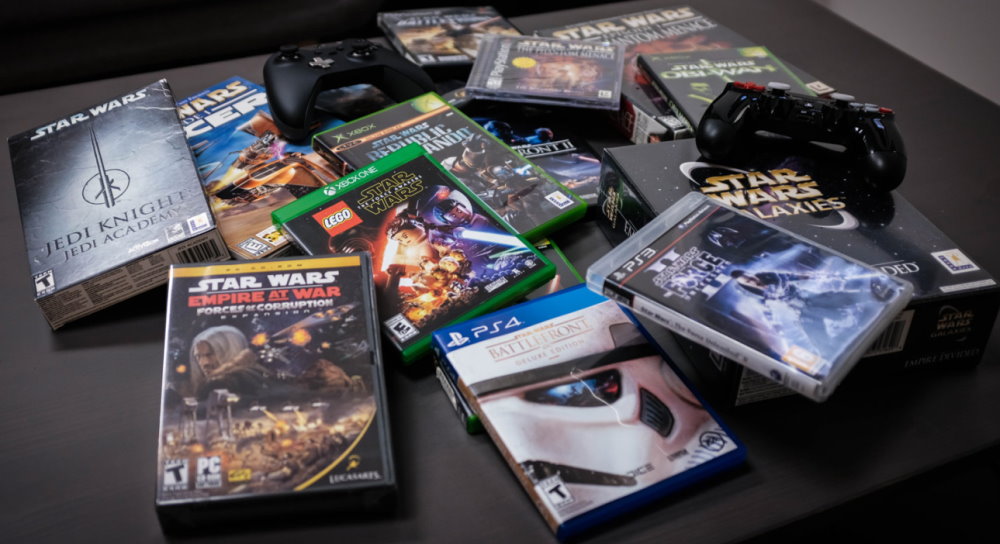 The popular American space opera directed by George Lucas was released in 1977, earning of $461 million in the U.S. and $314 million overseas, totalling to $775 million. Star Wars holds a Guinness World Records title for the “Most successful film merchandising franchise”. Later, over the years, owing to its growing popularity, the film came up with a series of sequels which were then developed into games by topnotch software gaming providers.

Today, there are a plethora of Star Wars games a player can engage in and almost all the gaming companies and popular casinos worldwide feature the top Star Wars games offering stunning gameplay features and design. 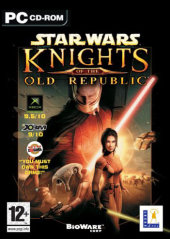 Knights of the Old Republic has created an enormous impact on the audience because of its amazing storyline which is a way better than the movie. The characters are well-portrayed followed by a major twist in the story which is highly engaging. Moreover, there is no other series in the Star Wars series of games which has given the players the power to control the fate of the galaxy, thus allowing them to choose whether to save the Republic or rule it with an iron fist. 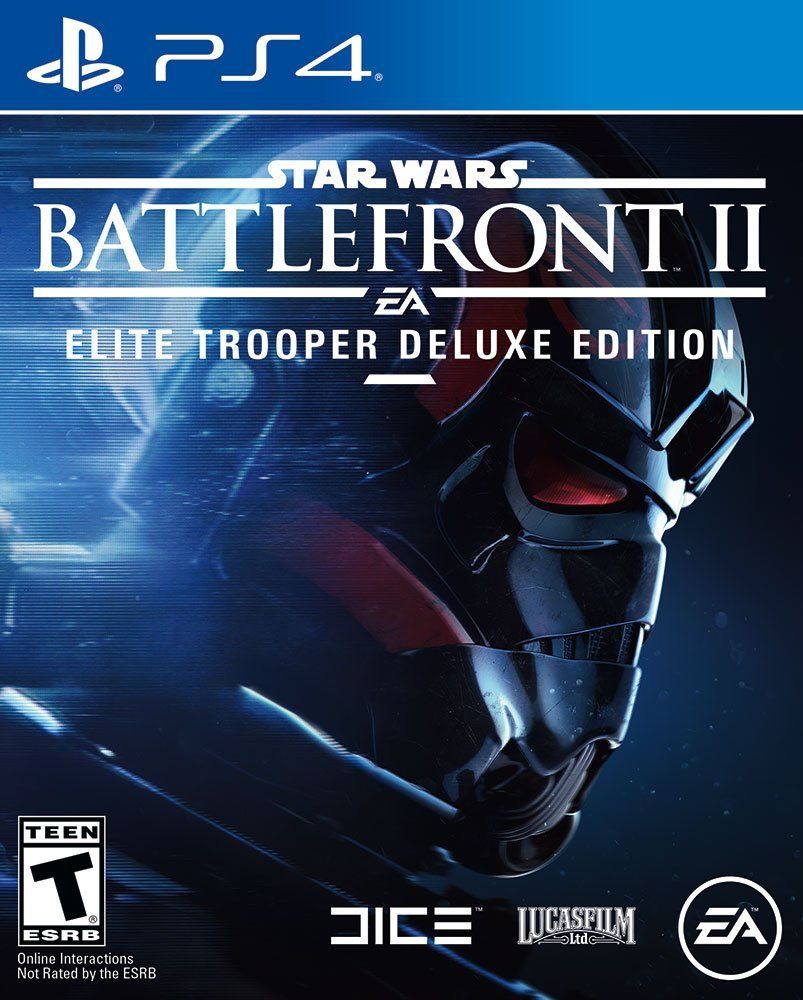 This is an action shooter game which was developed by EA DICE, in collaboration with Criterion Games and Motive Studios, and published by Electronic Arts. This game features a single-player story mode and is based on The Force Awakens and The Last Jedi movies. Star Wars: Battlefront II features nine multiplayer game modes, some of which are available to play only for a limited time, comprising of a large support system which comes up to 40 simultaneous players. 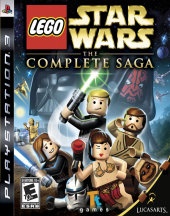 This is the only Stars Wars game which features the first six episodes of the Star Wars Saga. This is undoubtedly an action-cum-adventure game. The mission for the game is to collect Gold Bricks while successfully progressing through the entire story. The Complete Saga covers the events that take place from the Trade Federation negotiations above Naboo in Star Wars Episode I – The Phantom Menace to the attack on the second Death Star above Endor in Return of the Jedi. 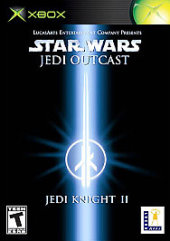 This is an action game which features both single-player and multi-player modes. The story is set in the Star Wars expanded universe two years after the events of Mysteries of the Sith. The plot follows Kyle Katarn as he fights against the Dark Jedi Desann and his followers. The game was critically well-received on all platforms, with scored 89 out of 100 for the PC version, 81 out of 100 for the Xbox version, and 75 out of 100 for the GameCube version on Metacritic. 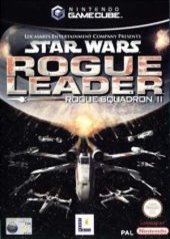 This game is a fast-paced action game and certainly, an exception as no other Star Wars games had ever featured the graphics and the gameplay settings this well. The graphics of the game were spell-binding. Star Wars Rogue Squadron II: Rogue Leader game first came out in 2001 as a GameCube launch title, and was remarkable for its time. No X-wing game had ever captured the Death Star trench run as well as Rogue Leader did so intricately.

A number of casinos across the globe offer players a wide range of Star Wars games. These are basically slot games which offer the players with both free and paid modes.

Well, free pokies or slots is a relatively new feature offered by the casinos today. With advances in technology, the free slot feature is readily available to all players worldwide, irrespective of their geographical location. Star Wars slot games were widely accepted when they launched. Compared to other games, this ain’t adventurous, created for Star Wars fans who are into gambling. 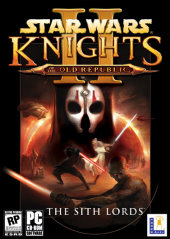 Although the storyline of this game may not match its predecessor, the tale of the Jedi Exile restoring his or her connection to the Force is still one of the most engrossing and captivating in Star Wars. In addition, there are various characters such as Kreia and Hanharr the Wookiee bounty hunter, who are better and more fleshed out when compared to the first game. Also, Darth Nihilus still stands out as one of the most badass Sith Lords to ever terrorise the galaxy. Check it out! 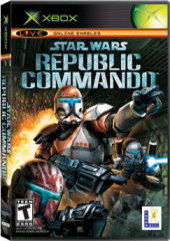 This game consisted of risks but paid off in the end. Star Wars: Republic Commando is again an action-cum-adventure game which did not feature Jedi. In other words, it was a tactical first-person shooter game. In this game, the player acted as squad leader of a squad of four elite troops. The squadmate order system allowed the player general tactical control over the three non-player characters (NPCs) squadmates that rounded out the four-man commando team. 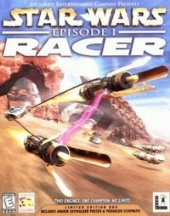 Although at the time The Phantom Menace was considered the most disappointing Star Wars film, it resulted in the creation of some of the best games which did not follow the movie closely for their storylines. Racer picked up one of the best scenes from the movie, Anakin’s epic podrace victory, and turned it into a full-featured game heavily inspired by F-Zero and Wipeout. This game was undoubtedly a must-play. 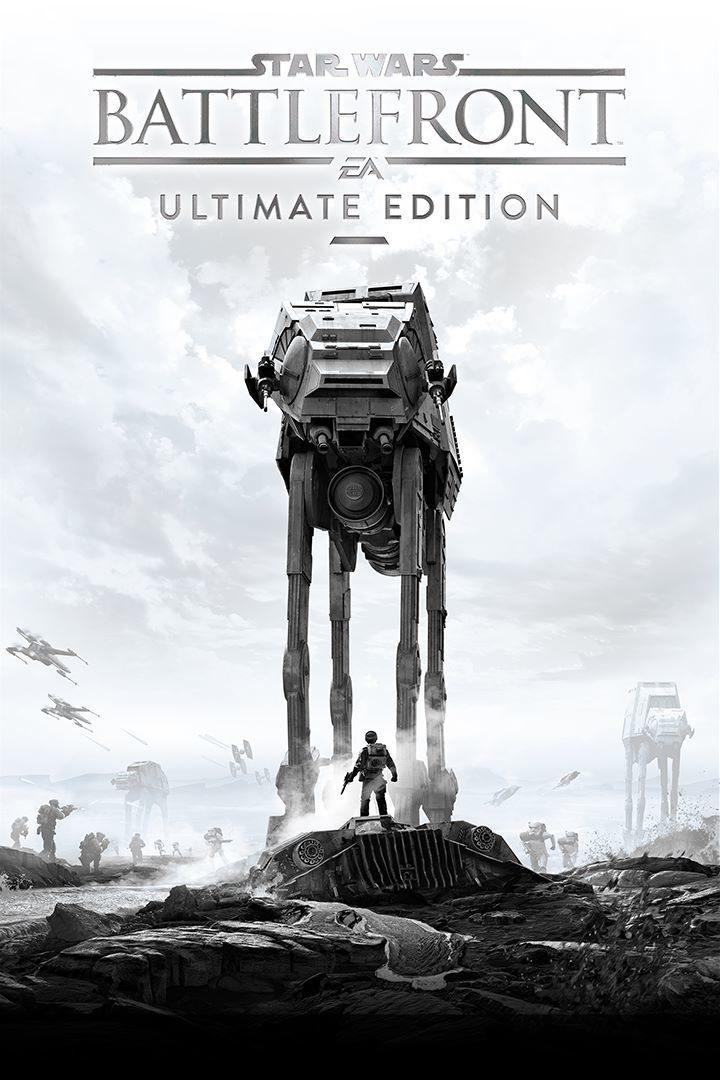 Battlefront is a fun-filling shooter game which aims at capturing the feel of the movies better than any other Star Wars game. The players in the game take the role of soldiers in either of two opposing armies at different time periods of the Star Wars universe. Star Wars Battlefront is one of the most mesmerising games of the current generation, and the inclusion of Rogue One content a year after its release kept the gaming experience fresh and lively.