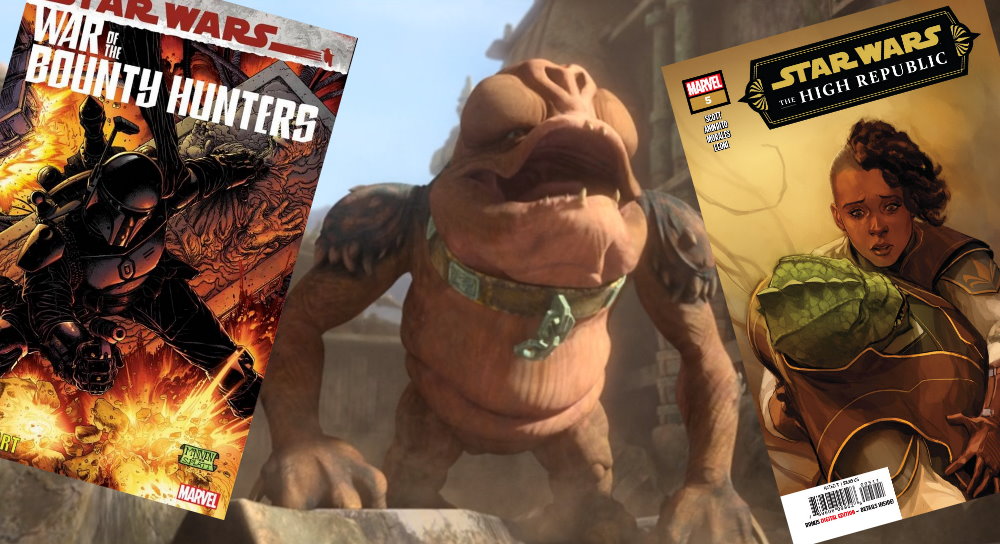 This past week has been a crazy week in Star Wars. I decided to check out the latest in print-based merchandise and report back…

The Mandalorian Guide to Season One: God, I miss not having a Visual Dictionary to look forward to for The Mandalorian. This may be the next best thing. It’s finally an in-universe guide for Mandalorian, explaining things from a plot point of view, not just a behind the scenes thing. It has great close-up views of that crazy AT-AT from the Akira Kurosawa episode as well as killer shots of the Mandalorians and the Empire. I’m really looking forward to Season Two and how they’re going to show all the new characters like Cobb Vanth, Boba Fett and Luke Skywalker. 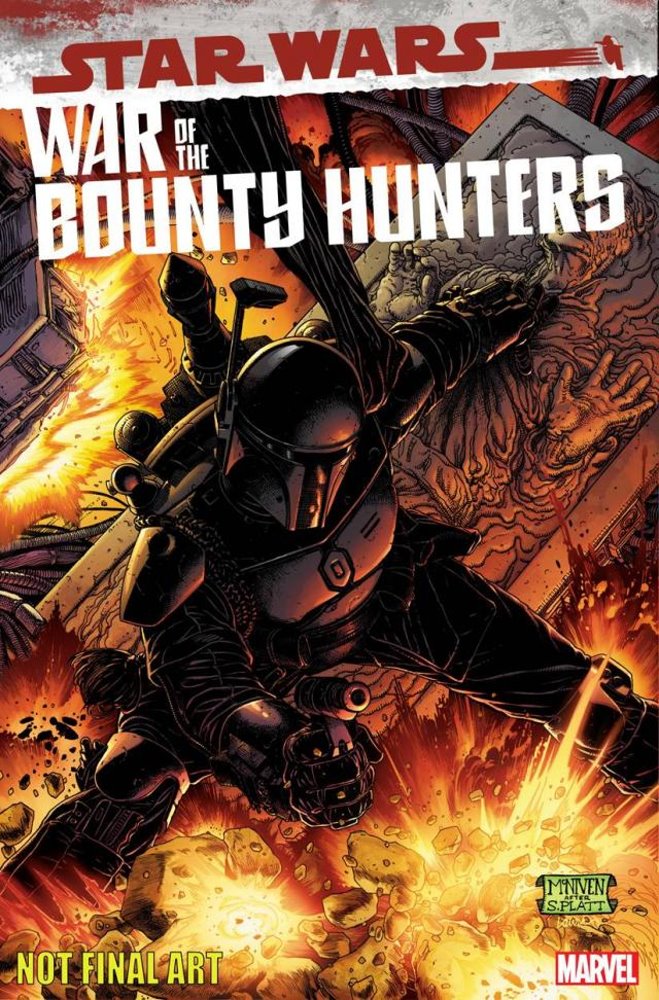 War of the Bounty Hunters Alpha: An all-black Boba Fett, AKA Jango AKA The Beskar Brawler! I really liked the action figure cover variant, how about the actual figure? Plus we learn that carbonite isn’t all that stable – if you don’t mess around with the tech a bit, the frozen person would melt. Guess we know by the time The Mandalorian came around, they had perfected the bounty technology. Too bad we didn’t see more of the combatants like Skullicon or Jonny The Sting. A cool little Easter Egg from artist Steve McNiven was that he based the dead combatant Bigbot on the Droids villain Vlix. All in all, a cool prelude to a promising story arc. 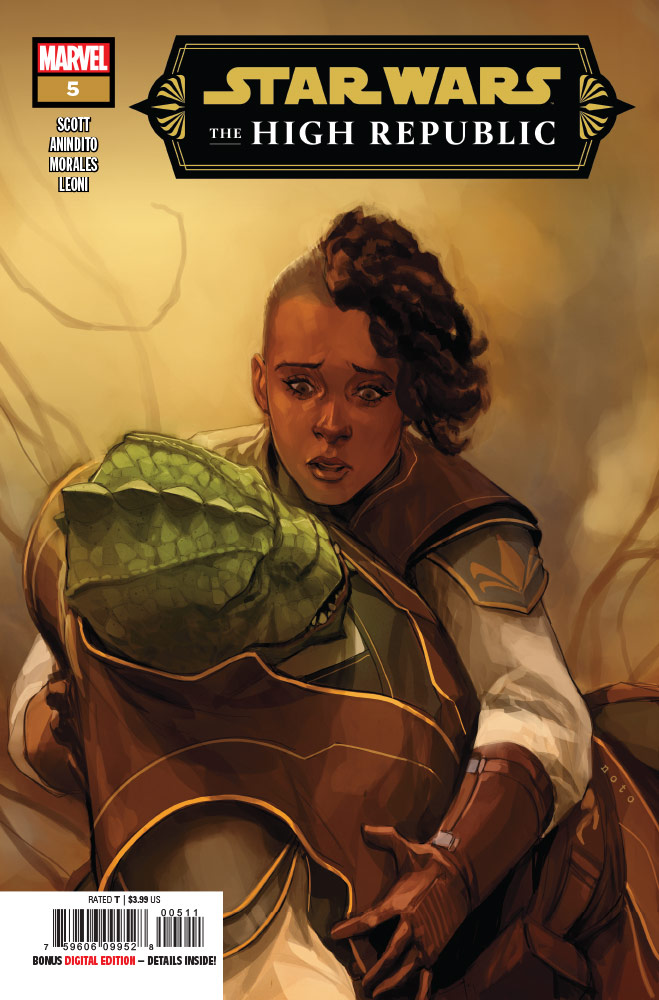 The High Republic: Okay, first question is what’s going on with Master Sskeer? Can he still feel the Force? Is he compromised by some unknown villain? We also meet the Ximpi, those little flying dudes who hang around with Papa Toren in the future Star Wars.

Special Guest Stars: #MakeSolo2Happen is happening now! The comic Star Wars #13 reintroduces Sagwa, the sickly looking Wookiee from the Spice Mines of Kessel in Solo. He remembers Chewbacca and Han Solo from all those decades before (since Empire is about 10, 12 years after Solo). He just happens to be a guard at the same tournament that Boba Fett just won (see above Prelude info). How neat is that? And speaking of neat, War of the Bounty Hunters #1 just happened to reintroduce Qi’ra to our classic Star Wars timeline. That’s a pretty neat idea in a story arc that’s pretty neat to begin with. She’s bringing back Crimson Dawn without Maul (canonically speaking, Maul died on Tatooine only a few years before by Obi-Wan’s lightsaber) and now has Han Solo’s slab of carbonite – stole it right from Boba Fett’s doctor. 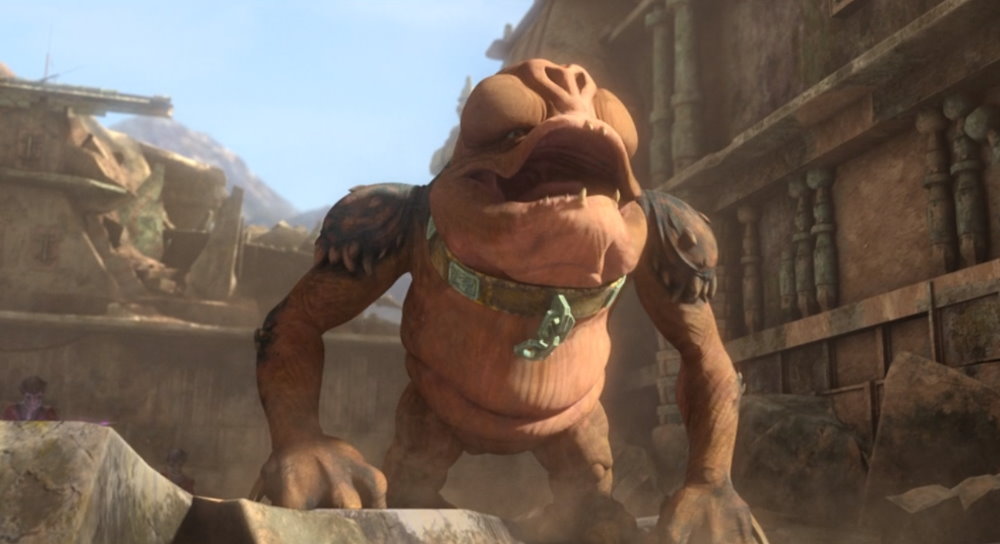 The Bad Batch: Yeah, I’ve been watching The Bad Batch, it’s been pretty neat. Not sure about Omega. She’s yet another child figure foisted on a few bad-ass soldiers that they constantly have to save from one event or another. It’s kind of The Mandalorian but done second. Is Mochi Jabba’s prize Rancor/Jedi bait? Who hired Fennec Shand? I never liked the idea of a microchip embedded in the Clone’s brains – I just naturally assumed Clone Troopers followed orders no matter what. Looking forward to hear about Commander Cody and what he’s been doing. 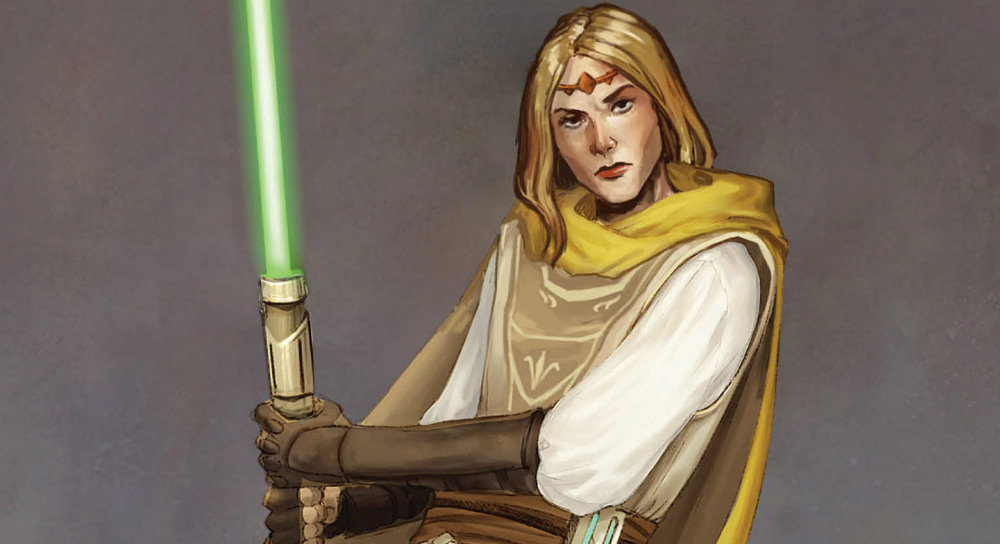 How great would it be to see Brie Larson (Captain Marvel) as a Jedi? I really see her as High Republic hero Avar Kriss, but only time will tell.

Kipling USA have Star Wars in the Bag