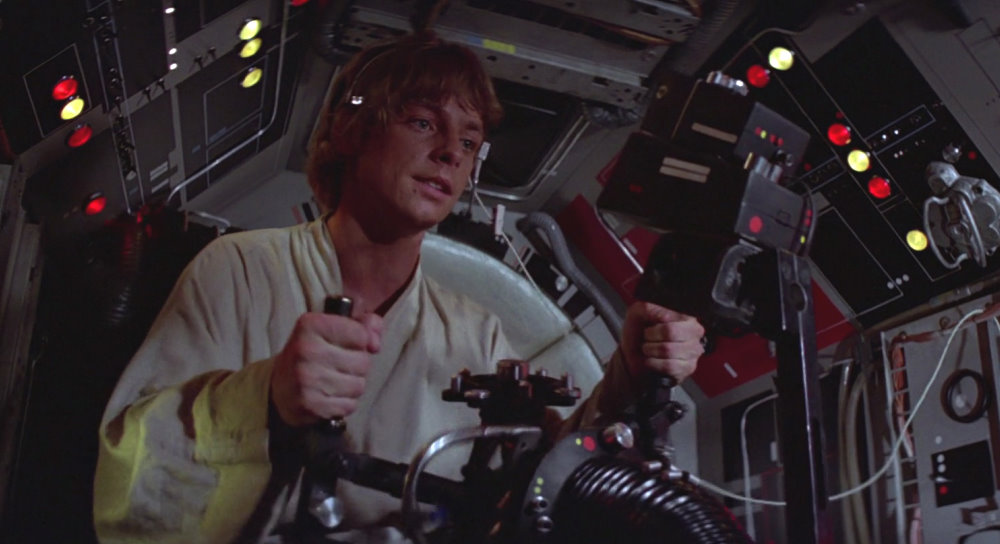 We’re not sure how you feel but, personally, we find it puzzling that we don’t currently have a fully licensed Star Wars online slot, especially considering the success of Solo: A Star Wars Story, the most recent addition to the franchise. With that being said, we’ve laid out a case below as to why we think Star Wars should once again make the transition from a galaxy far far away to the world of online casino.

Movie Themed Slots Are Currently All The Rage

Movie franchises and slots have always been a potential match made in heaven owing to the familiarity that the customer has with the brand. However, many movie-based slot games are also extremely playable in their own right and with the addition of familiar characters, graphics and sounds, movie-based slot games are almost a guaranteed hit. What’s more, those who prefer playing at sites such as Leovegas and Guts can enjoy a number of free slot spins and sign up bonuses which come in handy in some of the more challenging themed slot games such as the ever popular Terminator 2 video slot game.

You only have to look at the critical acclaim that previous Star Wars video games have received to realise how well the franchise can be represented in a virtual setting. Titles such as as Star Wars: Knights of the Old Republic and Star Wars Battlefront II are considered by many to be some of the best licensed games ever created and an online slot game would undoubtedly go down just as well if it was done properly. When it comes to the special features and bonuses featured in most modern slots, the franchise is littered with iconic characters and weapons which could easily be incorporated in game to evoke the kind of nostalgia that hardcore fans of Star Wars would really enjoy.

It’s Only a Matter of Time (Hopefully)

In many ways, Star Wars represents the perfect canvas for game developers who are looking to be creative with their projects. After all, the possibilities for the inclusion of extra terrestrial characters are infinite and the landscapes are some of the most aesthetically pleasing around. Hopefully, Disney will recognize the untapped potential of Star Wars within the casino scene and rectify their mistake. Ta new hopehe sooner the better in our eyes.