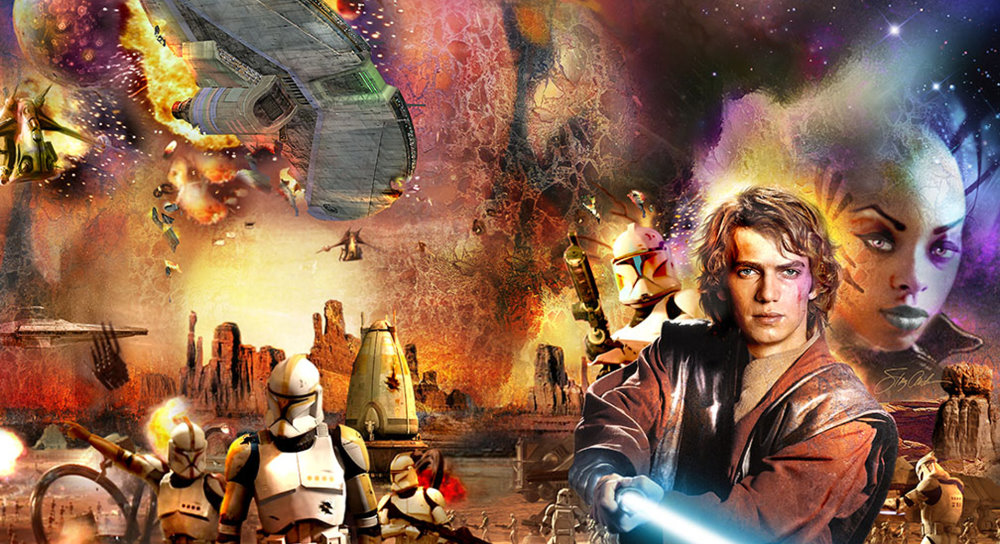 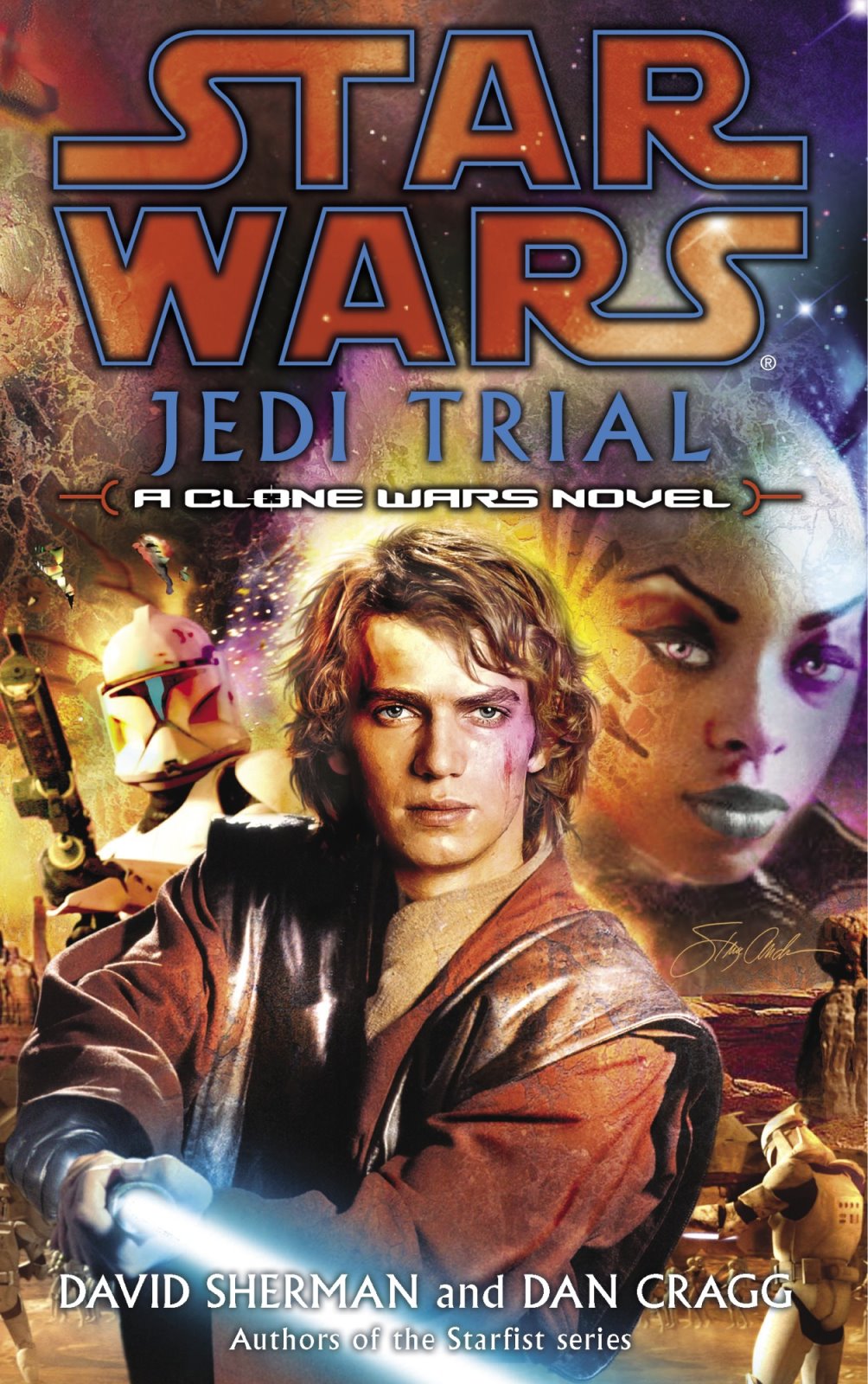 “Within twenty-four standard hours we will sit firmly astride the communications link that connects the worlds of the Republic. . . . Our control will be a dagger thrust directly at Coruscant. This is the move that will win the war for us.”

With these ominous words, Pors Tonith, ruthless minion of Count Dooku, declares the fate of the Republic sealed. Commanding a Separatist invasion force more than one million strong, the cunning financier-turned-warrior lays siege to the planet Praesitlyn, home of the strategic intergalactic communications center that is key to the Republic’s survival in the Clone Wars. Left unchallenged, this decisive strike could indeed pave the way for the toppling of more Republic worlds . . . and ultimate victory for the Separatists. Retaliation must be swift and certain.

But engaging the enemy throughout the galaxy has already stretched Supreme Chancellor Palpatine’s armies to the limit. There is no choice but to move against the surging waves of invading battle-droids on Praesitlyn with only a small contingent of clone soldiers. Commanding them will be Jedi Master Nejaa Halcyon–hand-picked by the Council for the do-or-die mission. And at his side, skilled young starfighter pilot Anakin Skywalker, a promising young Jedi Padawan eager to be freed of the bonds of apprenticeship–and to be awarded the title of Jedi Knight.

Shoulder to shoulder with a rogue Republic army officer and his battle-hardened crew, a hulking Rondian mercenary with an insatiable taste for combat, and a duo of ready-for-anything soldiers, the Jedi generals take to the skies and the punishing desert terrain of occupied Praesitlyn–to bring the battle to the Separatist forces. Already outnumbered and outgunned, when confronted with an enemy ultimatum that could lead to the massacre of innocents, they may also be out of options. Unless Anakin Skywalker can strike a crucial balance between the wisdom born of the Force . . . and the instincts of a born warrior.

Anakin Skywalker prepares for his Jedi trials while Obi Wan Kenobi is off on a mission for the Jedi. As this all occurs the Separatists invade the planet Praesitlyn, where a communications array connects the Outer Rim to Coruscant. Jedi Master Nejaa Halcyon, Corran Horn’s true father leads the Clone Troopers there and requests the presence of Anakin Skywalker as his second-in-command. The Jedi and Clone Troops race to the planet as a rear guard action, led by renegade captain Zozridor Slayke wage their own war against the forces of the Separatists.

This novel is packed with one thing above all else – military strategy. Given authors David Sherman and Dan Cragg’s real life Marine training and combat experience in Vietnam, they have loaded the narrative with tactical information, grounding Jedi Trial in a war scenario like no other Star Wars novel before. Perhaps due to their knowledge of military tactics, it allows Anakin Skywalker to be shown in his first command situation, leading hordes of troops into battle and becoming a true leader – a taster perhaps for his future role as Darth Vader.

Anakin’s character is pushed to the fore, and to good use. His relationship with Jedi Master Nejaa Horn is believable and interesting, and parallels between the two characters are clear for all to see. Nejaa is the Jedi that Anakin would have become if he hadn’t chosen the path of darkness. Also noteworthy is his relationships with other characters in the novel, namely Reija Momen, who clearly reminds him of his lost mother Shmi, and Grudo. 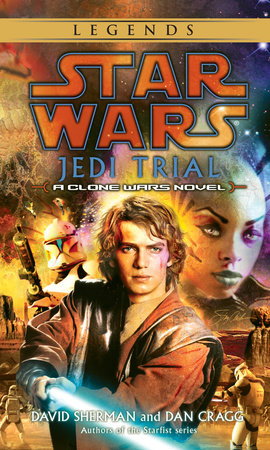 As well as the appearance of Nejaa (who was initially mentioned in I, Jedi), there are other Expanded Universe references peppered throughout the novel. Qui-Gon Jinn’s voice is `heard’ by Anakin, the Sluis Van Shipyards are given a namecheck and most interestingly Freedom’s Sons are mentioned. First mentioned in Han Solo at Stars End, they were a group of insurgent patriots who helped the Jedi restore law and order at the end of the Clone Wars. A neat touch and a good effort to tie up cross media continuity from the 70’s.

There are a few minor gripes. The cover shows Asaaj Ventress prominently, although she has little more than a walk-on role, and Anakin is in only half of the novel. And as for Anakin’s trials, the book seems to infer that his performance on Praesitlyn is his trial, although we have seen Anakin in battle situations before. If that constitutes the trials then that would be a disappointment.

On the whole a solid entry into the Clone Wars canon which links nicely with the work Dark Horse are doing.

This review was first published on Lightsabre.co.uk on 3rd June 2006.