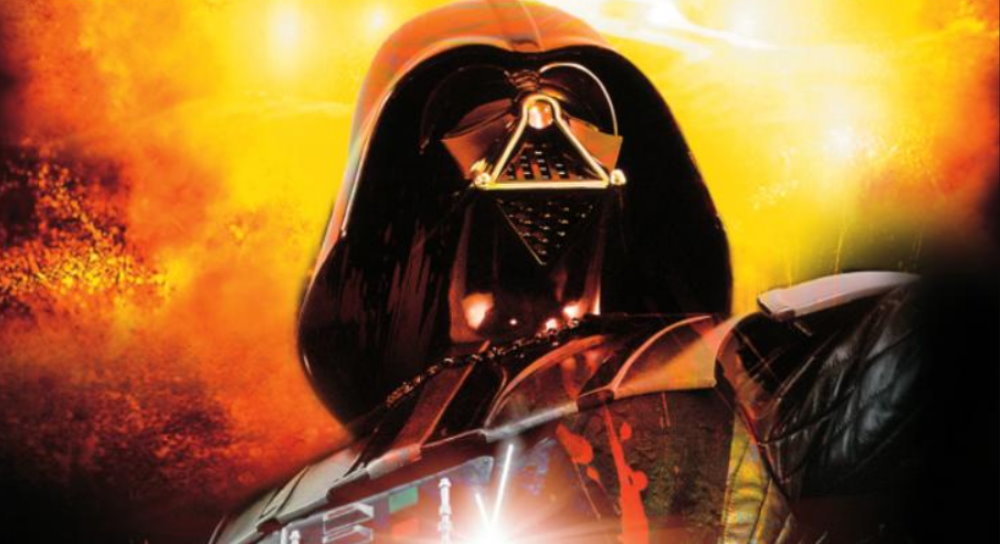 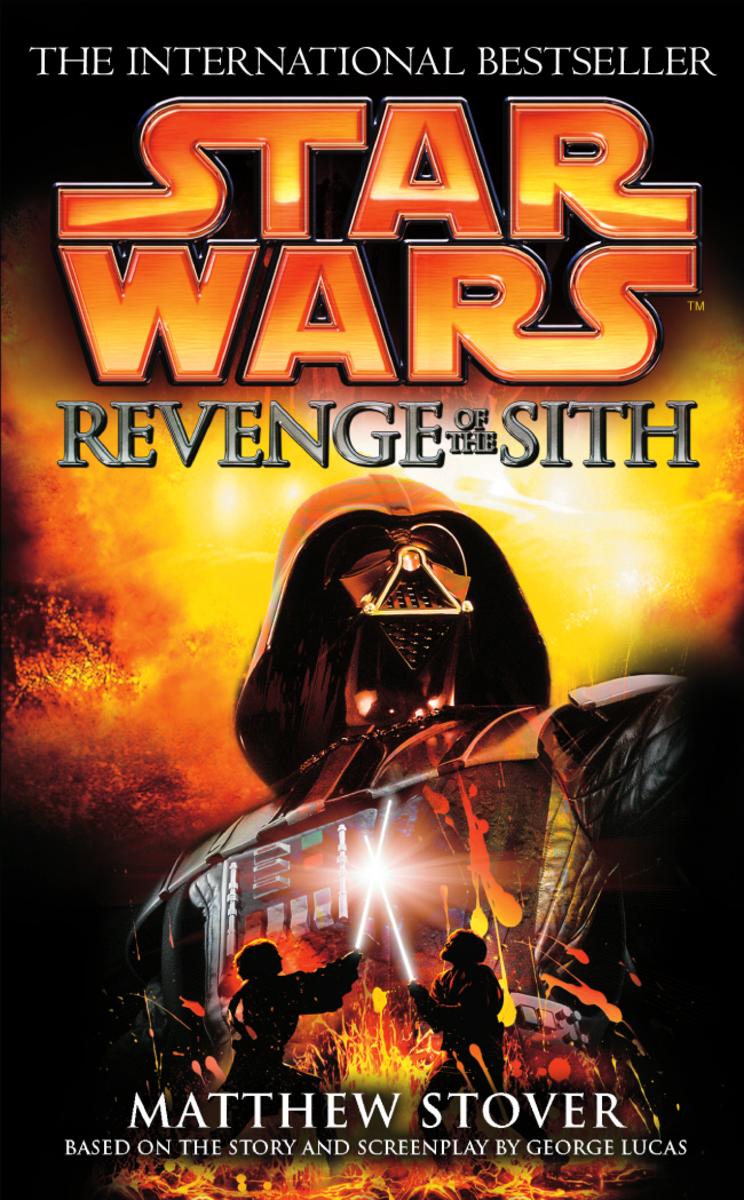 After years of civil war, the Separatists have battered the already faltering Republic nearly to the point of collapse. On Coruscant, the Senate watches anxiously as Supreme Chancellor Palpatine aggressively strips away more and more constitutional liberties in the name of safeguarding the Republic. Yoda, Mace Windu, and their fellow Masters grapple with the Chancellor’s disturbing move to assume control of the Jedi Council. And Anakin Skywalker, the prophesied Chosen One, destined to bring balance to the Force, is increasingly consumed by his fear that his secret love, Senator Padmé Amidala, will die.

As the combat escalates across the galaxy, the stage is set for an explosive endgame: Obi-Wan undertakes a perilous mission to destroy the dreaded Separatist military leader General Grievous. Palpatine, eager to secure even greater control, subtly influences public opinion to turn against the Jedi. And a conflicted Anakin—tormented by unspeakable visions—edges dangerously closer to the brink of a galaxy-shaping decision. It remains only for Darth Sidious, whose shadow looms ever larger, to strike the final staggering blow against the Republic…and to ordain a fearsome new Sith Lord: Darth Vader.

Every time I read this book it gave me a little more insight into the tragedy that was the death of Anakin Skywalker and the birth of Darth Vader.

Matthew Stover did an excellent job of providing a deep insight into the characters and their thought patterns. We learned that, for the truest of reasons, one of the books greatest heroes was twisted and moulded into one of the galaxies greatest villains. We learned how truly powerful he had become, how desperately he clung onto those things he loved and how his future saviour was part of his undoing. We also learned how somebody so powerful, was unable to destroy the man that was soon to be better known as the Emperor.

This was a wonderful realisation of the George Lucas screenplay, and although I didn’t always enjoy the style of the writing, I couldn’t help but feel the nuances of every battle, the friendship in combat and the loss of the deepest betrayal, that eventually lead to the sad climax that everybody knew must happen.

However, knowing the final result of this story did not spoil it in the least. Upon every read I kept finding answers to questions that had been plaguing me since this series of films began. Nothing was overlooked, and as much information was crammed into the book as possible. Yet this was an easy read, that will have true Star Wars fans sitting on the edge of their seats.

The original version of this review was posted on www.lightsabre.co.uk on 2nd April 2005.