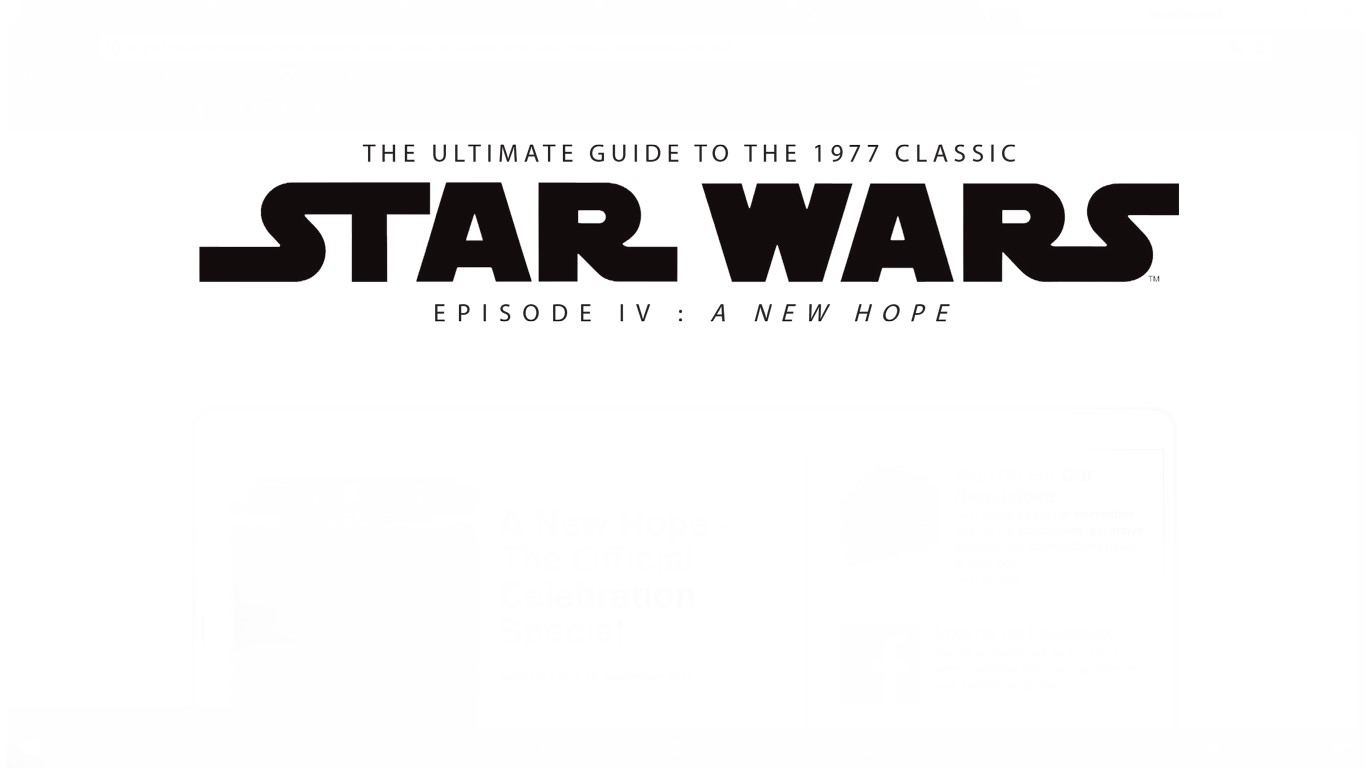 With the 40th anniversary of A New Hope on everyone’s minds at the moment, this Ultimate Guide from the crazy old wizards at Titan is most welcome.

Stepping back over 4 decades to the production of the first film, the Official Celebration Special as it is billed delves into the nitty-gritty of the design, production and release of the film.

Packed with juicy tidbits of information (Carrie Fisher did 37 days shooting on the film, Mark Hamill was paid $1000 a week, more than Harrison Ford $750.00 and Carrie Fisher $850.00) this takes us from concept to completion.

The journey Lucas took prior to Star Wars, via his associations with Francis Ford Coppola, the promise of THX-1138 and the mega smash that was American Graffiti is covered but none of it could hope to prepare Lucas or the world for the genre-altering monster that was A New Hope. 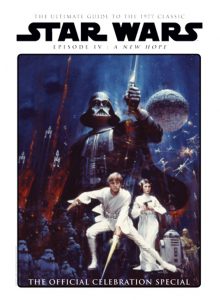 The magazine is neatly broken down via the primary characters and key locations.

Looking into each character gives Titan the opportunity to not only investigate the onscreen character, but the design of the real-world characters and their actor counterparts as well.

It’s a device that works effectively, putting into context where the actors were at the time of filming. 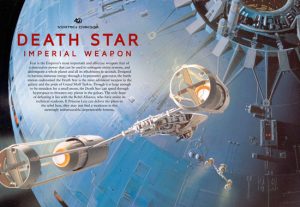 We also get the chance to look at the vehicles of the film, predominantly the Millennium Falcon and its construction out of wood, a project so large the sets had to be dressed around the stationary vehicle.

Even today the scale of the build is impressive, especially considering the budgetary constraints the production was working under, building sets with a grimy complexity that hadn’t been built before and by a crew loaded with ingenuity and knowledge to make every penny stretch that much further. 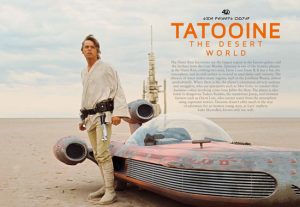 The magazine is desirable for the images alone, revealing little-seen photo’s of the cantina sets and shots many fans won’t have seen before.

In this anniversary year, it’s a release that is nigh on essential. 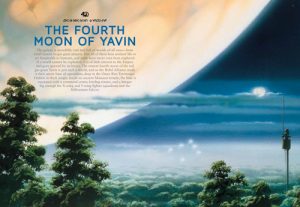 If this is what we can expect as seasoned fans of the saga going forward from Titan Magazines then we’re in for a treat.

While Rinzler’s making of books went into great details, digging in to long-forgotten boxes in the Lucasfilm Archives and pulling out transcripts of conversations from decades ago, this gives us a concise and fact-packed run through the major characters and locations and at £6.99 it’s an absolute steal.