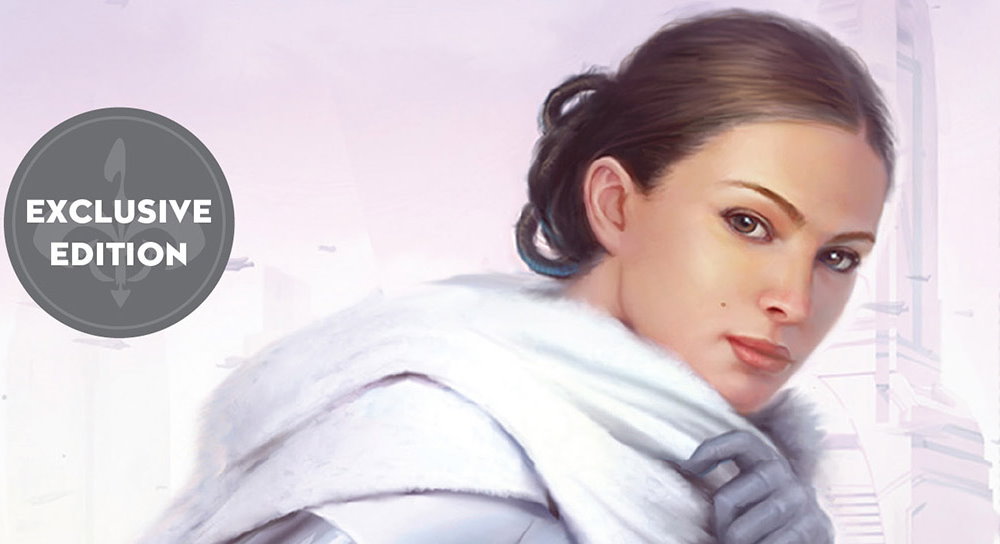 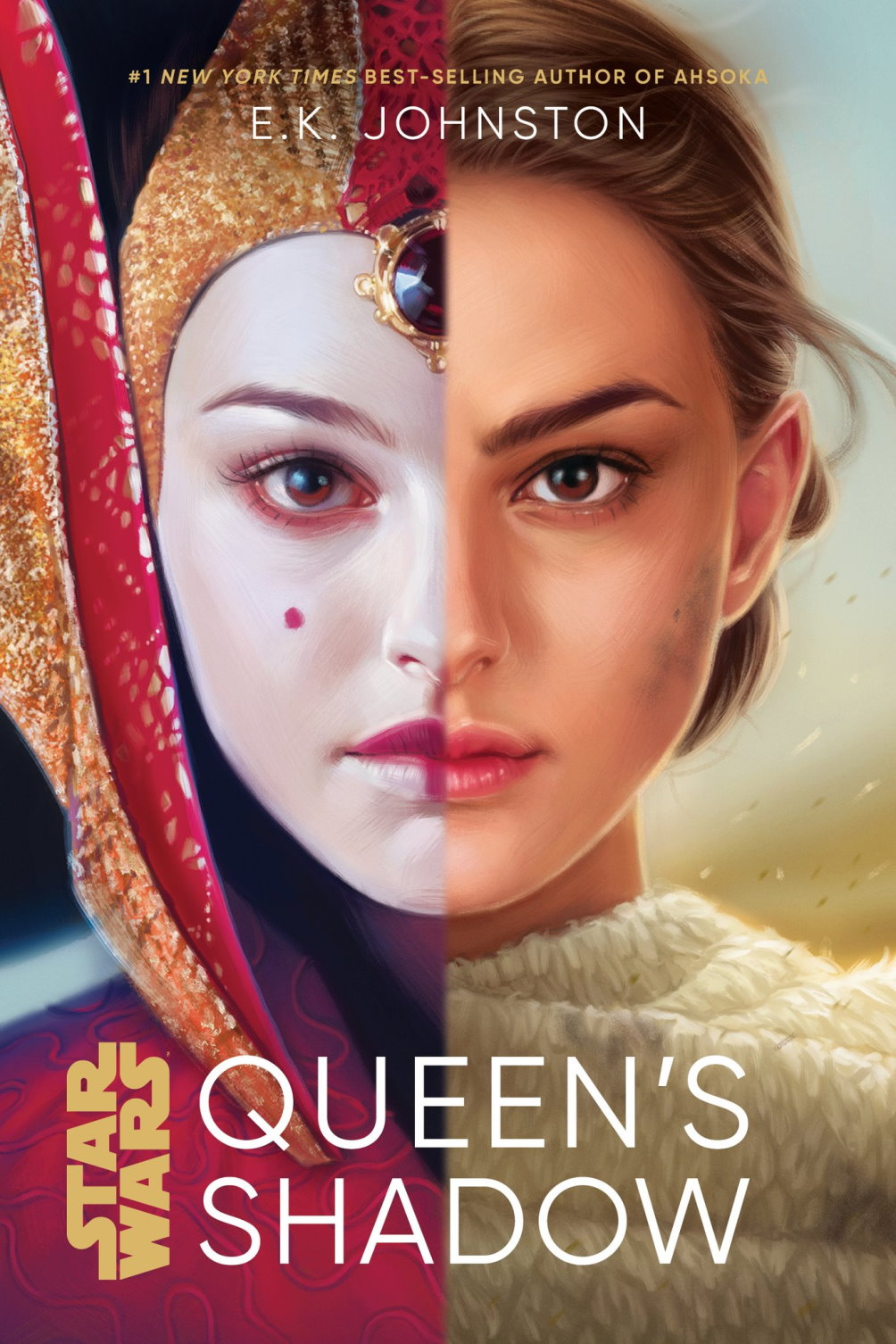 When Padmé Naberrie, “Queen Amidala” of Naboo, steps down from her position, she is asked by the newly-elected queen to become Naboo’s representative in the Galactic Senate.

Padmé is unsure about taking on the new role, but cannot turn down the request to serve her people.

Together with her most loyal handmaidens, Padmé must figure out how to navigate the treacherous waters of politics and forge a new identity beyond the queen’s shadow.

Padmé Amidala, a name we haven’t seen or heard much in recent times, is back with a bang in her very own novel which in penned by the returning E.K Johnston after her Star Wars debut with Ahsoka.

Padmé’s reign as queen has come to an end and she has been asked by her replacement to represent Naboo as its senator. As she begins her service she quickly learns that the political life is as fraught within the senate building as it can be on the planets! With her handmaidens, security and new allies at her side she goes around attempting to make a difference and bring an end to injustice across the galaxy. 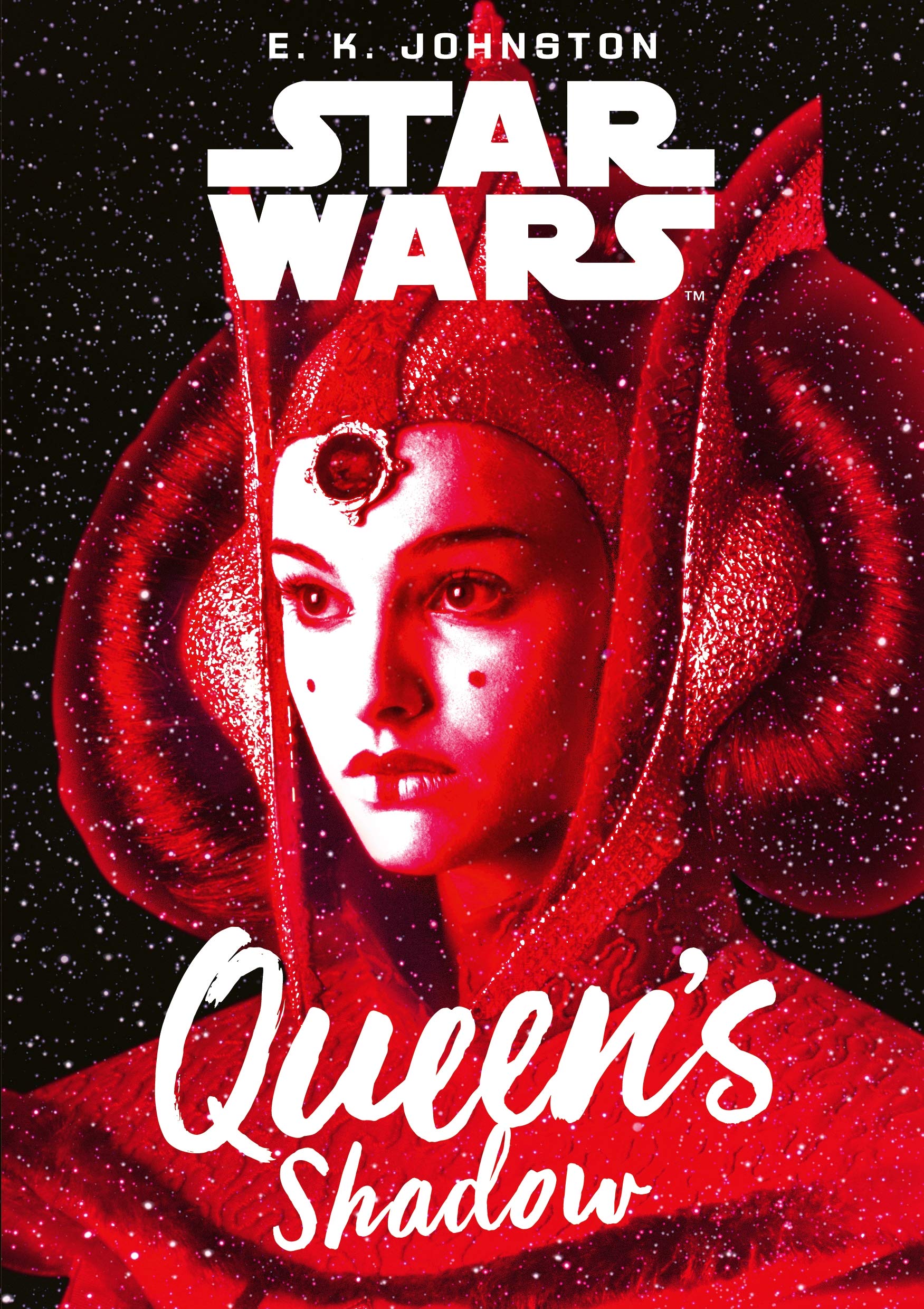 Within this novel Johnston is able to build on the character we got to know during the prequels but add so much to the cast that surrounded her, namely her handmaidens and specifically Sabé. Johnston’s perceptive writing of their personalities, loyalty and wit leaps off the page and you soon find yourself enjoying this unique and cultural relationship that was never really explored during the prequels.

It is these revelations that give this book its uniqueness; Sabé, Dormé et al are unlike any characters we have encountered within Star Wars, they are utterly devoted to Padmé and Johnston is able to give us a clear insight into their thoughts, concerns and love for her. Sabé especially.

Sabé is probably best known for impersonating Padmé during The Phantom Menace so that the true queen could be safe and not have the mantel of the title hanging over her whilst she aimed to save her planet alongside the Jedi. This built a relationship of devotion and trust that carries on past Padmé’s reign as queen and it is this friendship that enables them to be such a good team. 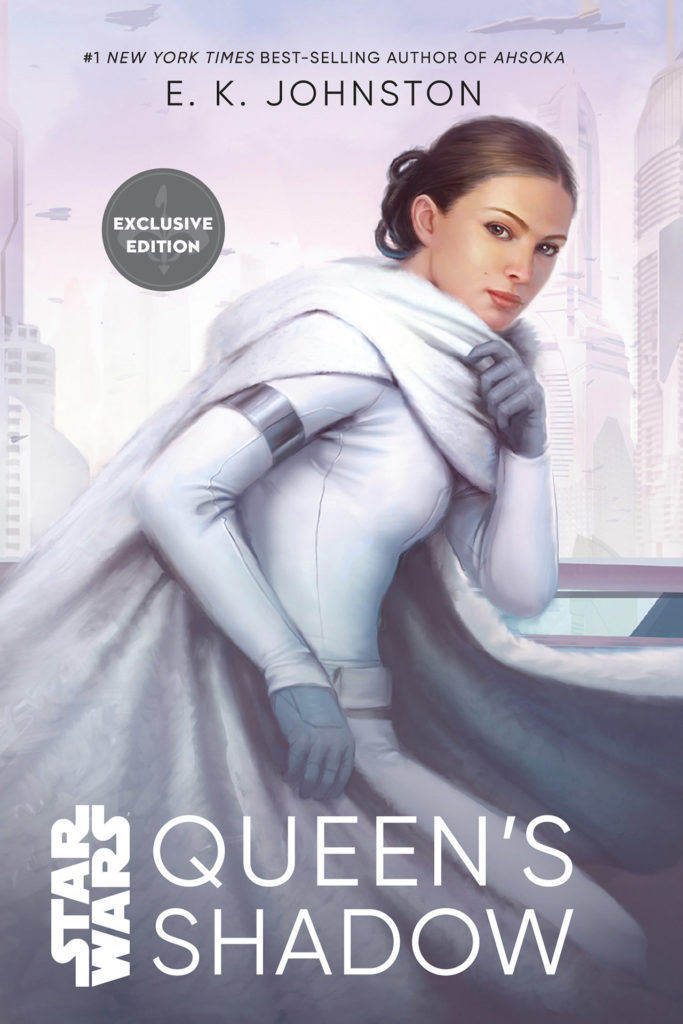 This is at its clearest when they challenge perceptions, people see a queen or senator dressed in splendor and see a girl out of her depth, they couldn’t be more wrong! This book is as its most fun when these incorrect conclusions are taken advantage of and together Padmé and her handmaidens come into their own. Their teamwork and manipulation (in a good way) is genius at times and is none more evident than in a very well written scene at a political soiree.

Outside of these two characters we find some familiar faces within the senate itself with Breha and and Bail Organa making some key appearances as well as protagonists from The Clone Wars animated series. This gives the book a relevance to the wider Star Wars universe and settles it very nicely within that era of the saga.

What is clear throughout this novel is that Johnston has had an absolute handle on how to write these characters and she has reveled in it, it is a fun read that illuminates and gives even more life to a beloved character and for that it’s well worth picking up. The ending is poignant and the love and respect these characters have for each other leaps off the page and gives it a warmth that is a welcome addition to the Star Wars canon.