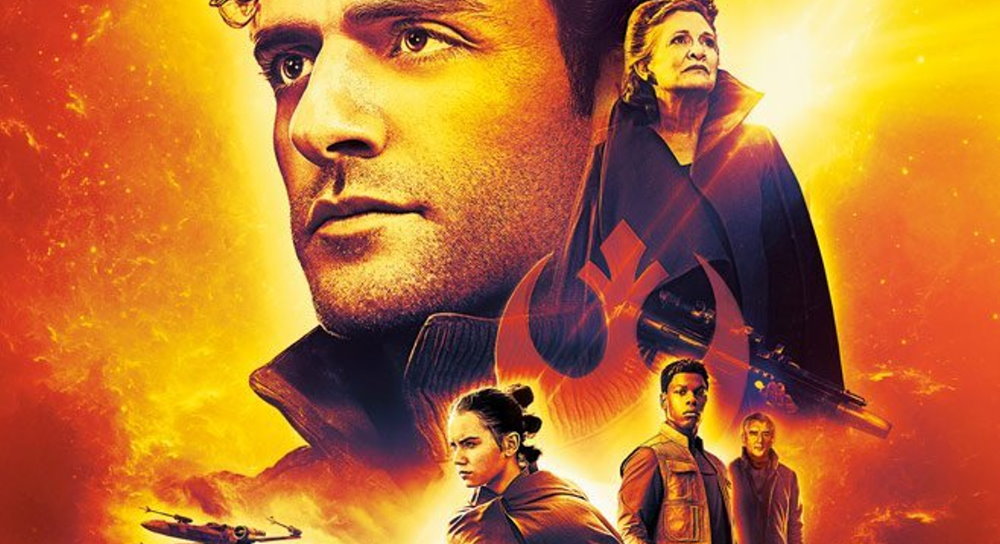 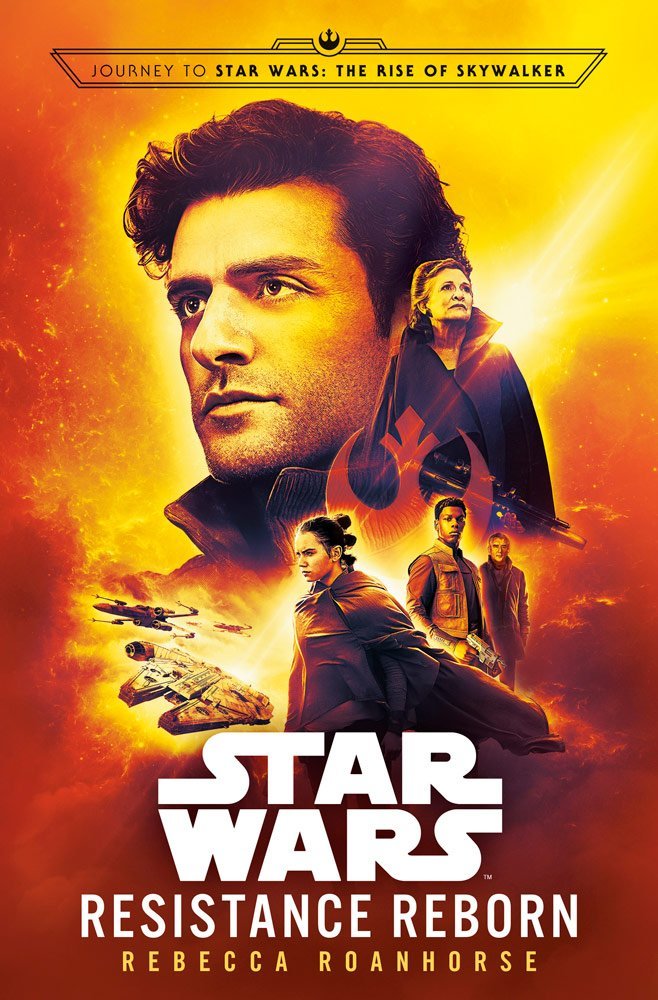 In this pivotal prequel to Star Wars: The Rise of Skywalker, the heroes of the Resistance—Poe Dameron, General Leia Organa, Rey, and Finn—must fight back from the edge of oblivion.

Rebecca Roanhorse has just taken her first step into a larger world with her latest work, Resistance Reborn and it is absolutely sensational! As part of the Journey to Star Wars: The Rise of Skywalker series, this wonderfully crafted novel makes one even more excited for the final chapter in the Skywalker Saga.

After the turmoil presented in The Last Jedi, the Resistance is down to only a handful of survivors aboard the Millennium Falcon. General Leia Organa’s call for aide has gone unanswered by those sympathetic to the Resistance, and the mystery of it alludes her and her band of rebels. Desperate to recruit, and find allies across the galaxy, she must seek out old friends and forge new bonds in order for the Resistance to rise from the ashes. Her right hand man, and the leader of Black Squadron, Poe Dameron, must put aside his costly failures and show leadership in a time of chaos and confusion.

Fundamentally, this story belongs to Poe Dameron and the soldiers of the Resistance. While General Organa is their leader and is certainly a major presence, this book showcases the next generation that will inherit the responsibility of the Resistance. Dameron has his heart set on righting his wrongs; he has a lot of growth in the novel, which inspires growth in all those that surround him. He is a catalyst for change throughout the story and transforms into the leader Leia knows he can be.

This new era of Star Wars storytelling has ventured into the gray amidst what seemed to once be black and white. As in life, things are not always so cut and dry, and this novel falls in line with that sentiment. Each soldier has a checkered past in the Resistance; whether they were former soldiers of the Galactic Empire, or scoundrels for hire. In spite of their past transgressions towards the galaxy (and in some cases towards one another), they strive to combat the oppression that is the First Order.

The novel does a marvelous job at depicting the battle on the ground, as well as shedding light on the war within one’s own mind. All of the heroes are war-torn, and carry their own baggage. Roanhorse is aware of what each character has come to face. She has allowed ample time to get inside each of their heads so we can truly understand what’s at stake for these soldiers on an individual basis and as a whole.

What enamors me most with Roanhorse and Resistance Reborn is the attention to detail she pays each character. The characters utilized in the book originate from a variety of different Star Wars media platforms, yet they harmoniously coexist in this novel. She has allowed these lesser known characters to become part of the larger conflict at hand.

Such fan service is often perceived as lazy or pandering. Roanhorse is able to implement it while never jeopardizing the heart of the story, and if anything it breaks the stigma. Subtle nods throughout the book show connection amongst the numerous platforms. They are done with precision and don’t feel in any way forced. Any hardcore canon fan will be pleasantly surprised; especially if they’ve invested their time in the  modern version of Star Wars: Battlefront II and the literary works of Claudia Gray and Chuck Wendig. And of course there’s some fun to be had for original trilogy fans as well, just look at Wedge Antilles on the cover!

Roanhorse may be one of the latest additions to the ever-growing list of Star Wars authors, but she writes in the universe like a hardened veteran. This novel serves as a testament to all who’ve come before her, and is quite a way to make an entrance. I can not wait for her next literary contribution to the Star Wars universe as she writes from a place of passion and respect for the franchise. Rebecca Roanhorse, we will watch your career with great interest.

A special thanks to Penguin Random House for supplying a review copy of Resistance Reborn.

How Resistance Reborn connects to the wider Star Wars galaxy