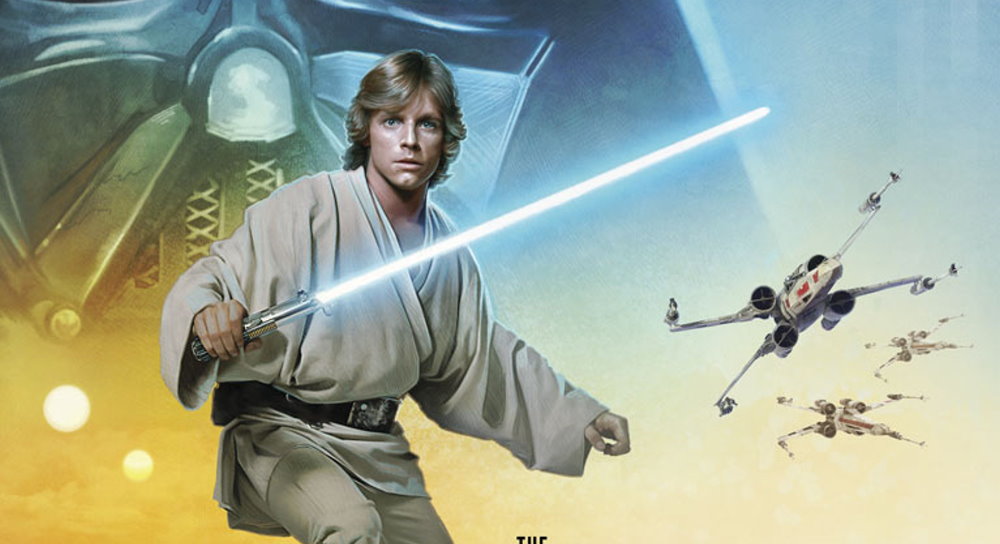 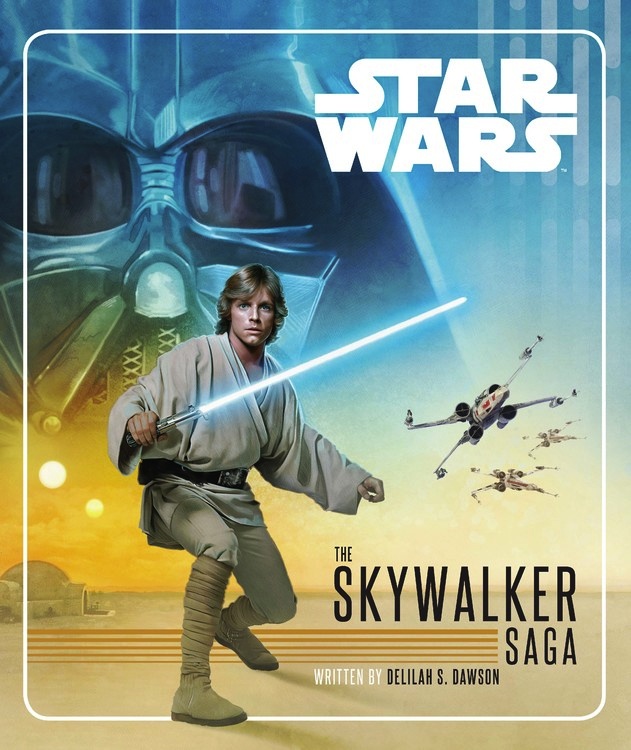 This beautifully illustrated treasury celebrates the stories that make up the greatest saga of all time.

Exquisitely bound, with artwork by Brian Rood, this special collection is the perfect gift for Star Wars fans young and old.

Delilah Dawson and Brian Rood’s new book The Skywalker Saga is a retelling of the eight Skywalker Saga films released so far in advance of The Rise of Skywalker this December, featuring hundreds of illustrations from Rood.

One of the most common complaints about this book is that it’s coming out too early: it will be incomplete in just a couple short months. This isn’t my biggest problem with the book but I can definitely see where it’s coming from. They could have just waited another six months and it would have been fine.

The pitch of the book was a version of the Saga told through the eyes of the Skywalkers: Anakin, Luke, Leia, and Rey (who isn’t a Skywalker herself but carries on their legacy). I was hesitant about another retelling when it as first announced but that sounded unique enough that I was excited.

In execution, I think it’s more flawed. Probably my biggest problem with it is that Leia was advertised as an equal but she’s completely absent as a point of view character in the original trilogy, Luke is the sole main character. The book even skips over the destruction of her homeworld in A New Hope.

It’s also rather jarring to jump through half of The Phantom Menace and numerous scenes of Attack of the Clones and A New Hope to get to the point where a Skywalker first appears. Yes, it does go with the idea of the book, but the problem is later sections of the films drop that completely. We get scenes that no Skywalkers were present for starring characters like Obi-Wan and Yoda. It ends up feeling like some pacing decisions were made solely because each film has a hard limit on page count and they needed to cut down the plot. 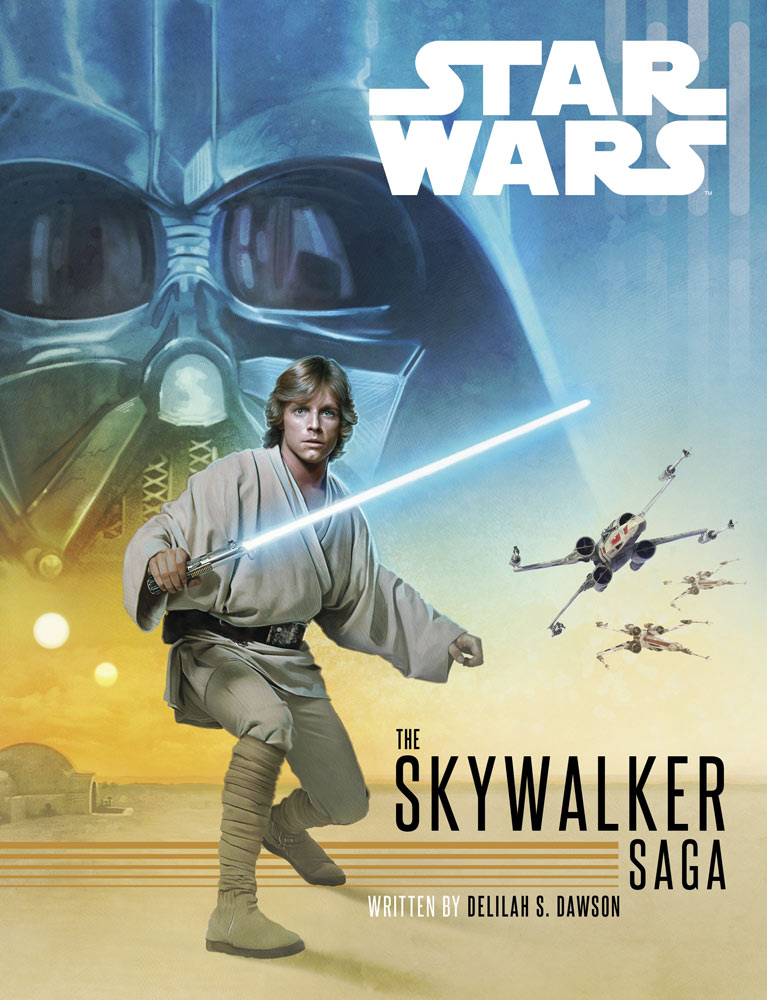 On a related topic, some scenes get so compressed that they read incredibly awkwardly (the fight between Yoda and Sidious, for example). At a certain point I think it would have been more interesting to cut those scenes in favor of original scenes from the actual point of view of a Skywalker, maybe with them learning information the audience learned in the cut scenes. The book sticks incredibly close to the letter of the films; the first deviation I noticed was just an error. I’m OK with these kinds of books in general but I think I’d enjoy them more if there were deleted and small original scenes mixed in every once in a while to give it a new voice. It makes the writing feel like it’s only there to prop up the art, which to be fair, it probably is. It’s just a shame to get a good writer like Dawson and use her for basically writing the films down on paper but with important things chopped out.

As for the art itself, it’s mostly pretty great. I did think the prequel section was a bit rough but once it got to A New Hope I thought there was a noticeable improvement. I was stopping to look at the art more than I was before. The Force Awakens was probably my next favorite section. Between it and the entire original trilogy, there are definitely some excellent pieces.

The Force Awakens was probably my favorite section in writing too. It didn’t have anything original but I thought it executed the idea of sticking to a point of view better: there aren’t any scenes from any perspective but Rey and Kylo’s. It was far more enjoyable to read because it felt the most fresh.

I’ve been hard on the book but I don’t think it’s terrible, I just think it could have been better. For what it is, it’s pretty good. The art is pretty and it’s a good storybook for younger children. If you’re really interested in the art or you have a young child you want to introduce to Star Wars, then I definitely recommend it. If not, then it probably isn’t worth the $30 price tag.

Guest review by Numidian Prime. All views and opinions are that of the writer.