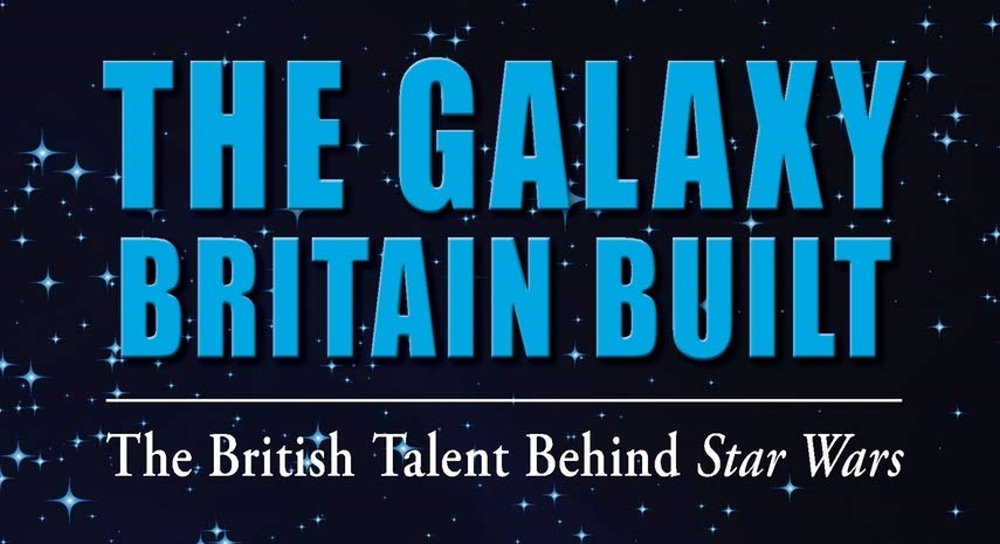 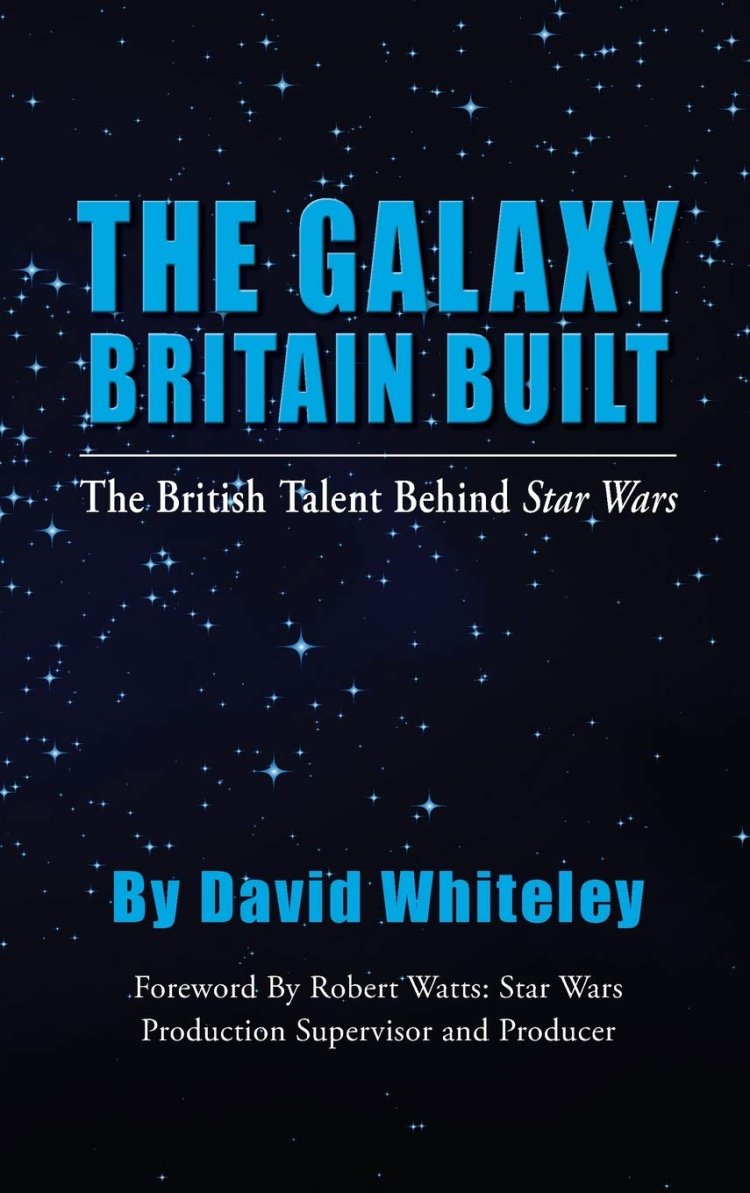 The Galaxy Britain Built: The British Talent Behind Star Wars

In the sweltering heat wave of 1976, the filming of Star Wars was underway at Elstree Studios in North London. No one who was working on the movie could have imagined just how successful the film and franchise would be…

‘The Galaxy Britain Built’ has tracked down the most modest of British talent who brought the galaxy to life. In this book they reveal the secrets behind the creation of some of the most famous costumes, props and sets in movie history. Think you know everything there is to know about Star Wars? Think again…

After its initial screening back in 2017, the expanded version of The Galaxy Britain Built was shown on BBC4 on Monday 16th December 2019, followed by the new documentary Toy Empire which focused on Palitoy, the much-loved and missed toy company that fuelled the imaginations of British kids during the original trilogy years. Both fronted by David Whiteley, they are lovingly crafted dives into the largely unheralded work of British crews and licensees, highlighting – just as the Skywalker Saga was about to end with The Rise of Skywalker – just how vital and key the British contribution was and is to the Star Wars galaxy, from behind the scenes workhorses utilising British steel and grit to a huge percentage of the cast on the screen, to say nothing of the rabid UK fanbase which sustained the saga when its pulse was barely registering in those quiet, pre-Heir to the Empire days.

Enter the book of the show, The Galaxy Britain Built: The British Talent Behind Star Wars also by David Whiteley, which concisely and economically places the focus of the show into a narrative framework and on to the written page. Taking segments of the many interviews he conducted for the show – the late producer Gary Kurtz, the boundless energy and stories of Robert Watts who also wrote the foreword, 20th Century Fox’s Peter Beale, set decorator Roger Christian, creature maker Nick Maley, assistant art director Les Dilley, the late costume designer John Mollo and with a more contemporary spin Rogue One director Gareth Edwards and editor Colin Goudie – Whiteley constructs the picture using key players in the story, judiciously choosing just the right quote to paint a scene of talents at first unsure of the project they were working on soon realising that, like James Marshall at Sutters Mill, they’d struck gold.

For the uninitiated it’s a revelation as Whiteley focuses on those halcyon (and blinding hot) days of 1976 as the film came together, and beyond to the world discovering the hottest craze since Beatlemania and welcoming it into their lives. Oscars, sequels and stardom beckoned, Lucasfilm projects like Raiders of the Lost Ark arrived to run parallel and occupy the energies of the first Star Wars generation as those long, three year waits ticked awy between episodes.

Gareth Edwards and Colin Goudie also bring their stories as they worked to bring together Rogue One, a lovingly crafted if troubled production that strove to take viewers right back into that original trilogy era and aesthetic, a time that clearly fills Edwards and Goudie with immense pride.

Packed with images and brimming with stories both new and familiar told from ‘a certain point of view’, this is an essential book for those fascinated by the real-world challenges that stood in the way of bringing the Star Wars saga to our galaxy.

Many thanks to Bear Manor Media for the free review copy.