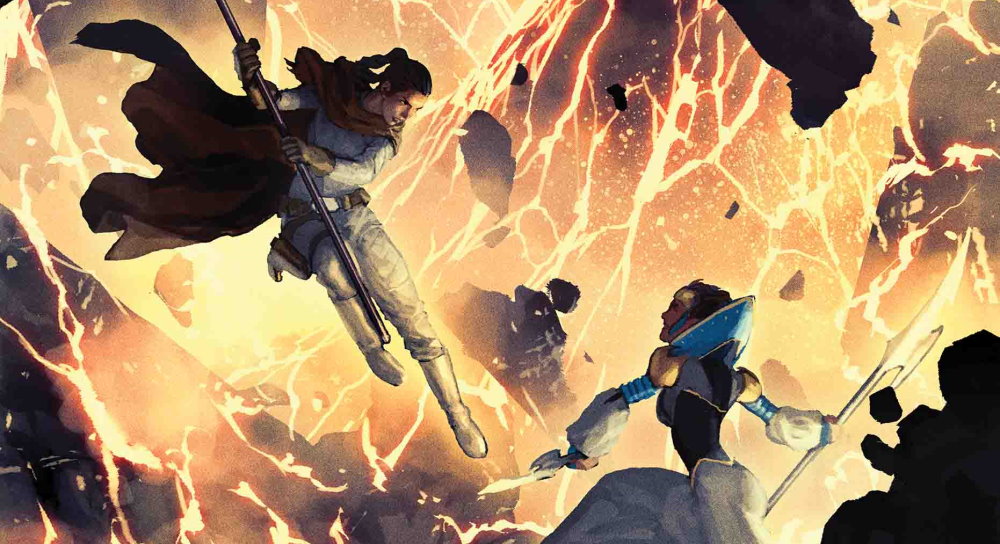 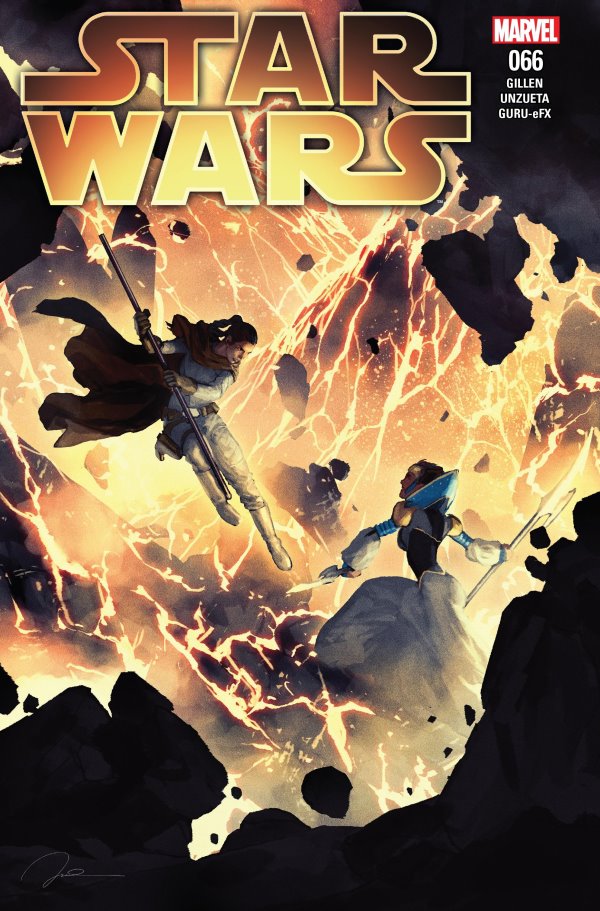 THE SCOURGING OF SHU-TORUN Part V

Princess Leia assembled a ragtag strike team to lock down the planet of Shu-Torun, deal a critical blow to the evil Galactic Empire and crush the traitorous Queen Trios for good.

Luke Skywalker and his team successfully infiltrated the Spike, the heart of Shu-Torun, and began taking it down from the inside. But Benthic and his Partisan rogues had other plans, turning against Luke and executing their own agenda to destroy the planet!

But Queen Trios figured out the Rebel plan and launched her own assault! And with the Empire on the way, time is running out for the Rebels to stop Benthic, defeat Trios and escape Shu-Torun…. 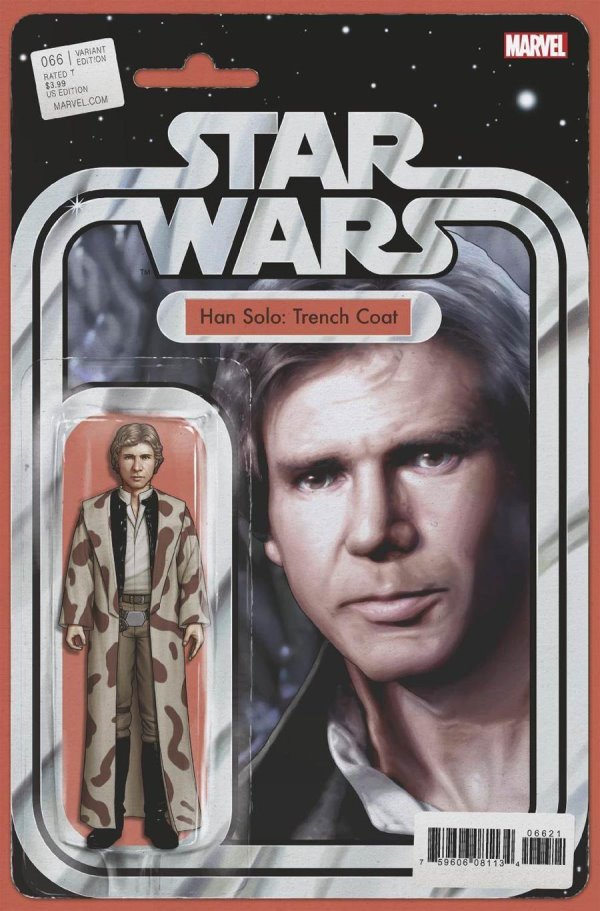 The second to last chapter of ‘Scourging of Shu-Torun” picks up immediately following the events of the previous issue. Han and Leia are desperately trying to repel Queen Trios’s counterattack, Luke finds himself in opposition to the fanatic Benthic and his followers, and the Empire has arrived to interdict the success of the Rebels mission. However, their true face is revealed as Queen Trios learns that she has been deemed expendable as the Star Destroyer Kanchar initiates a bombardment of the beleaguered Spike to destroy the Rebels. Queen Trios desperation to regain control of the Spike leads to the anticipated showdown with Princess Leia. Meanwhile, Luke has his own troubles with keeping R2-D2, the only one who can stop or begin the destruction of Shu-Torun, out of Benthic’s hands. Yet all is not over as we see the Cultists of the Central Isotoper have the last word as they uncannily await the fate of Shu-Torun.

I found it particularly interesting how Queen Trios insinuates her chain of betrayals are forgivable since they were in the best interests of her planet. She asserts that Leia would be guilty of the same if it would have saved Alderaan. It illuminates her folly in believing she can control things that inevitably are beyond her control. As readers we can easily foresee that things weren’t going to end well because we are all-knowing in the affairs of Star Wars. 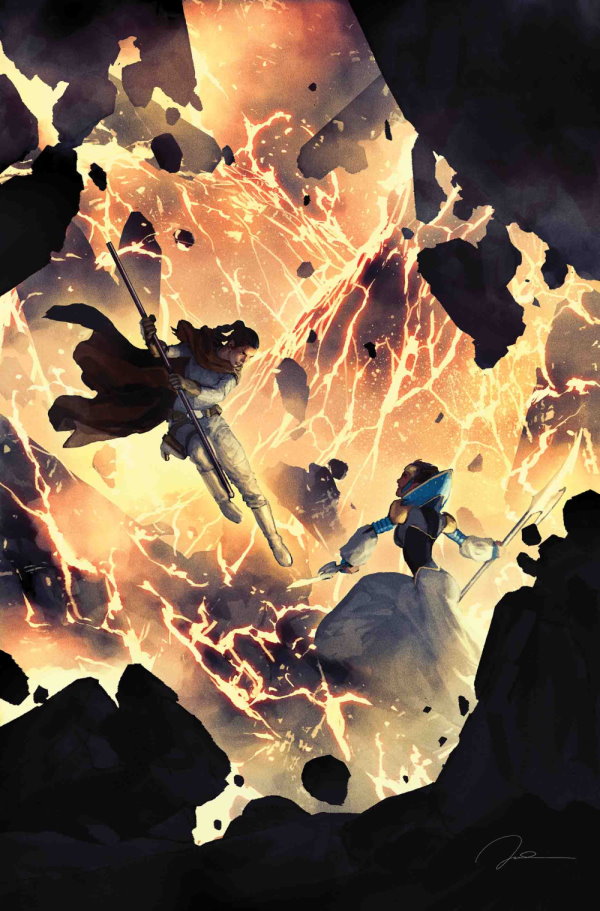 Kieron Gillen is one issue away from departure and is leaving us with this cross-series story arc for the ages. The “Shu-Torun” saga has been some of the most compelling reading found in the comics of the Star Wars galaxy. Gerald Parel’s “baroque-like” style cover captures the battle of wills between Princess Leia and Queen Trios. The two titans clashing abound the planet’s catastrophe is presented in an epic sense of good prevailing over evil. John Tyler Christopher’s cover features “Han Solo in Trench Coat” action figure for this issue. The actual figure was included in Wave 2 of the Return of the Jedi basic figures circa 1984.

The exceptional artwork throughout the pages of the book are combined with this great storyline equates to an excellent penultimate chapter in the “Scourging of Shu-Torun” series. The conclusion to this monumental story is just around the corner.