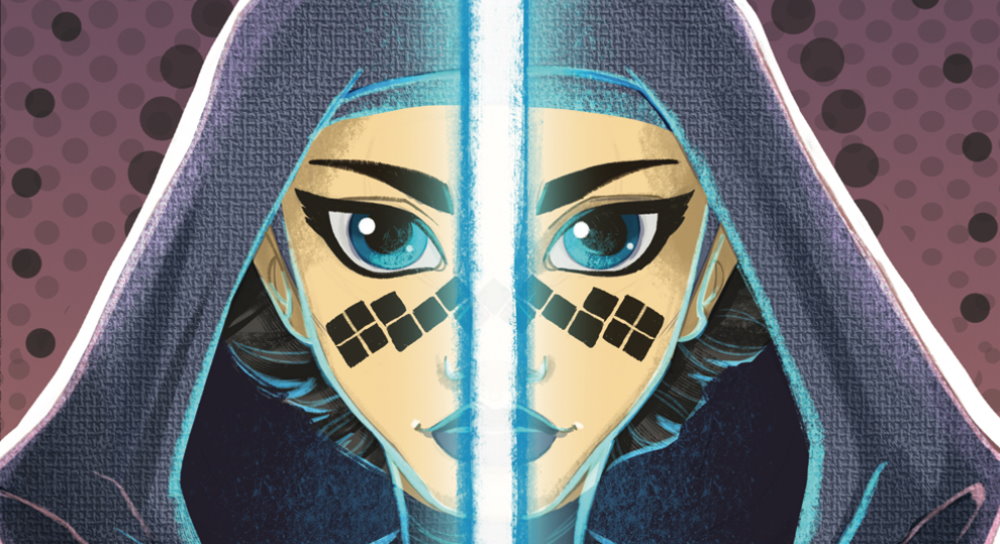 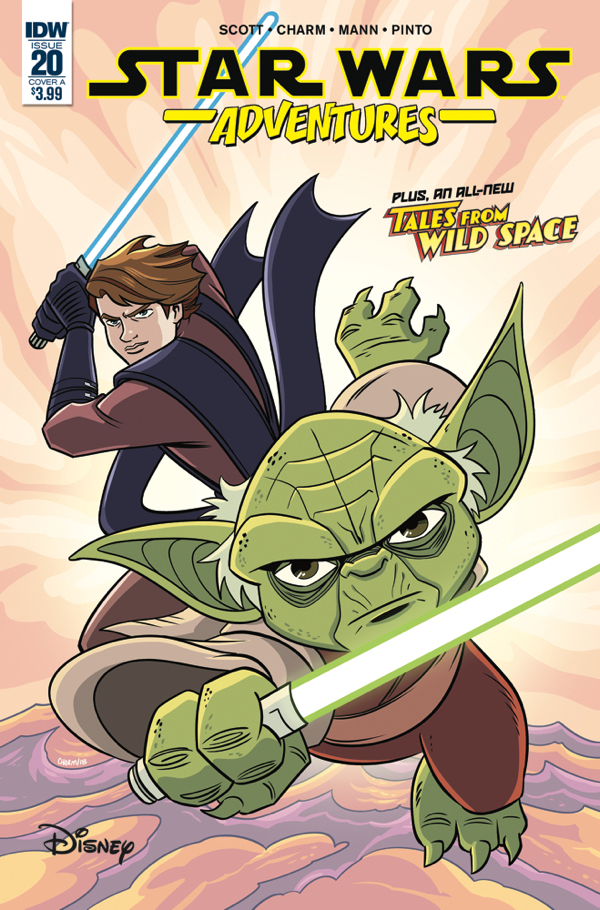 During the Clone Wars, Jedi Knight Anakin Skywalker and Jedi Master Yoda undertake an urgent mission, where Anakin’s rebellious nature could spell trouble for the Republic.

The final issue of three set during the prequel films! The Original Trilogy gets the spotlight starting next issue!

Anakin Skywalker and Yoda open the twentieth issue of IDW’s Star Wars: Adventures series with Hide & Seek. The two Jedi are investigating the reasons behind a Separatist expedition to the planet Retta. Retta is located in the Wild Space of the galaxy which makes it all the more curious. Yoda is reunited with an old friend and learns the nature of the Separatist mission and Anakin and Yoda are faced with the dilemma of hiding the secret of Retta. Anakin is eager to use the secret of Retta for military purposes but must yield to Yoda’s guidance in making the best decision. The Tales From Wild Space also occurs during the Clone Wars era, featuring the Jedi Padawan, Barris Offee. Young Barris is tasked by her Master, Luminara Unduli, to find a book hidden in an ancient temple. As Barris seeks the book she is met with various obstacles and learns the insightful purpose of her mission.

Clone War era stories are always interesting are a great build-up for the Disney+ Series this coming Fall. Something the majority of the fans can agree is how fantastic the original series was. Although this is final tale for now in the Adventures title, I am sure the Original Trilogy stories will be fun. 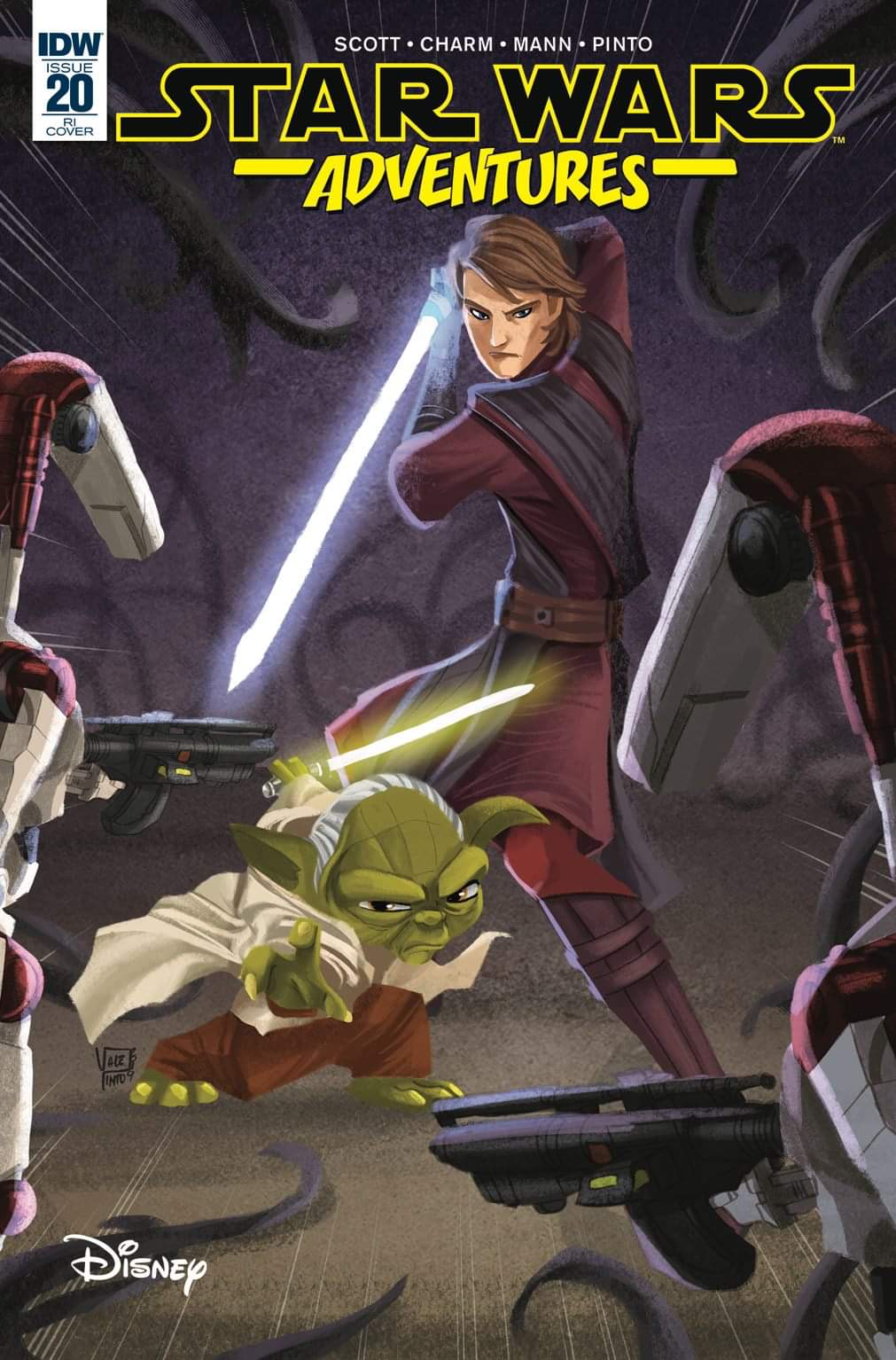 Barris Offee’s story reminded me The Sith in the Shadow by Bob Harris which was featured in the Dark Horse Star Wars: Tales Issue 13. The stories in the issue were centered on Mace Winu. In The Sith in the Shadow, an unnamed Padawan under the tutelage of Master Windu is sent on a quest into a temple located on a planet embedded in the Dark Side. This story is much darker and ends in failure but I felt there were some similarities. In any case, that entire series always makes for some interesting reading. Unfortunately, it does not look like this particular tale has been published in Marvel’s Star Wars: Legends Epic Collection series but some of the stories are in Volume 4: Rise of the Sith: Volume 1.

Storytelling and artwork remains on the high level of quality as found in the entire series. I am always looking forward to each issue release. Not to diminish Derek Charm’s artwork for Cover A but the variant covers for this issue really stood out for me this issue. I was fortunate to have obtained Cover B which features an exquisite portrayal of Barriss Offee. by Valentina Pinto. I am also going to seek out a copy of her Retailer Incentive Cover to add to my collectible Variants are a weakness of mine that I concede to owning more issues than I have space for. Issue 21 will be out just around the corner on May 8th. Don’t forget to pick up a copy of the Free Comic Book Day Star Wars: Adventures which will be out on May the 4th (Be With You)!