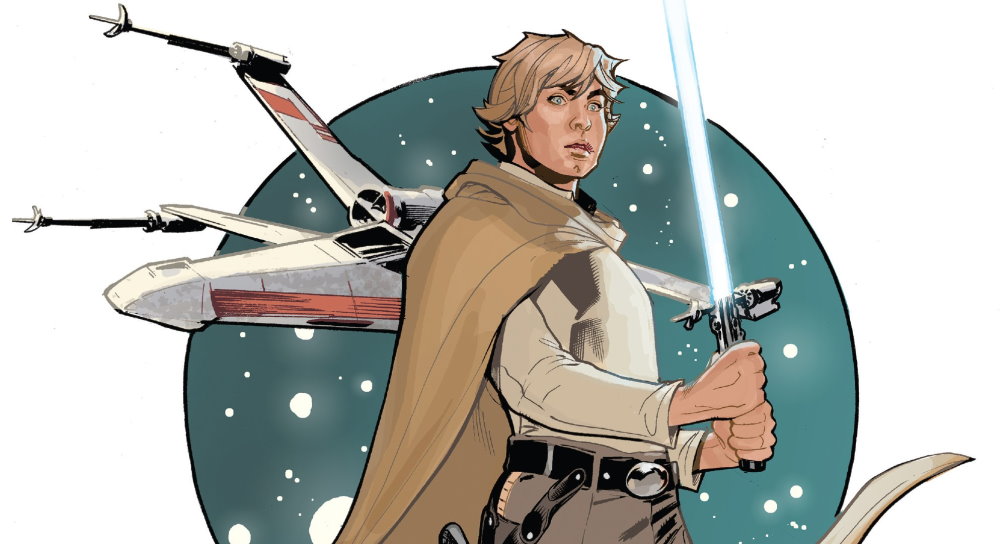 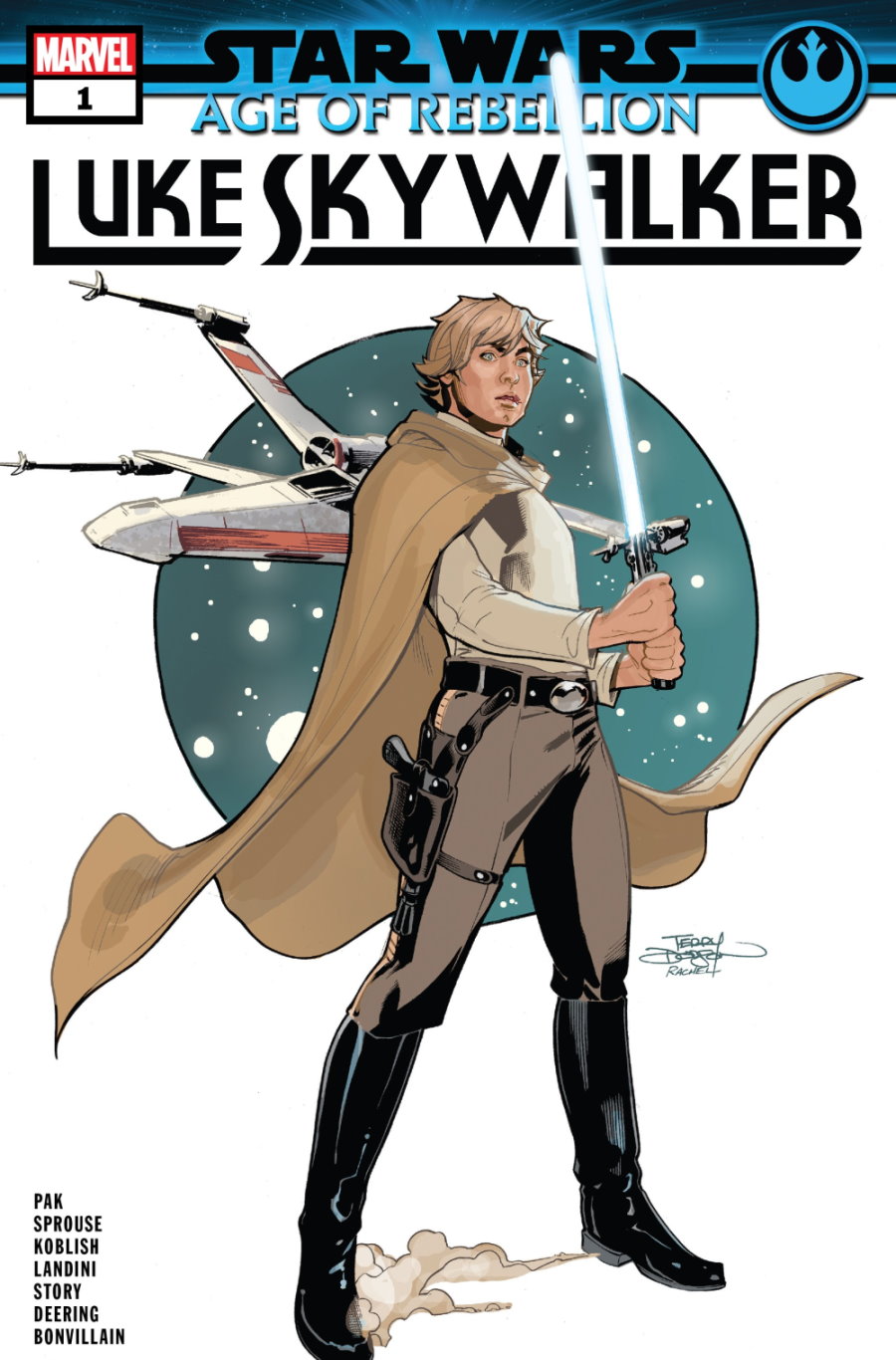 For years, the heroic Rebel Alliance has fought to free the galaxy from the evil Galactic Empire.

But the Emperor and his powerful apprentice Darth Vader are close to crushing the freedom fighters once and for all—and turning the young Rebel hero and Jedi-in- training, Luke Skywalker, to the dark side might all but ensure their victory.

As Luke grows stronger in the ways of the Force, so do the challenges—and
temptations—he faces….

The Age of Rebellion series continues as we turn our attention to the character who was focal point of the original trilogy and a legend in the Star Wars galaxy. Set between the events of The Empire Strikes Back and Return of the Jedi, Luke Skywalker is way out on the Outer Rim, helping Rebel soldiers take an Imperial refinery. With an Utapaun Rebel major leading the team, Luke is trying to take the refinery before Imperial troops arrive.

We see Emperor Palpatine meet with Darth Vader, prodding at Vader’s inability to bring Luke to their side. Vader believes bringing Luke to the dark side is the way – wasn’t that a key element of The Empire Strikes Back? “If he could be turned, he would be a powerful ally” – and the Emperor appears to ponder on this suggestion as if he hasn’t heard it before. Palpatine then focuses on Luke, sensing his feelings from across the galaxy.

The Emperor sows a seed of doubt into Luke, making him second-guess himself as Imperial forces arrive and a battle begins. It goes badly for the Rebels, and as Palpatine continues to get into Luke’s head, the young wannabe Jedi and R2-D2 leaps into hyperspace in his X-Wing, heading for a distant world and a simple life away from the Galactic Civil War.

It may only be a dream, a vision of a possible future placed into his mind, but it’s clearly similar to where we find Luke in The Last Jedi which begs the question – was this moment a small part of Luke’s decision to leave everything behind, head for Ahch-To, ditch his X-Wing into the ocean and leave it all behind? This sits within canon, where stories in comics can influence films and TV as part of the wider story. That said, Luke instead helps the major heroically lead the Empire away from the fight and the Rebels and insists that the major take the acclaim for his actions.

Like many of the Age of entries it’s a straight-forward story, but this one has a number of thematic and stylistic issues. We see Luke in his black Return of the Jedi garb with his green lightsaber. The story appears to be set years before the film, and while logically (ignoring the cut scene in the Tatooine cave) he would have built his green lightsaber well before placing it into R2 in Jedi, seeing it feels out of place, as does him wearing the black outfit. For kids of the day, Luke wearing that outfit hinted at a connection to the dark, when the playground scuttlebutt was that he would turn to the dark side and join Darth Vader, the man who claimed to be his father. Seeing him wear it pre-Jedi makes sense but it just feels…wrong.

Similarly, the thought that the Emperor could lay seeds in his mind like this, influencing his thoughts, leads you to think about his decision – made for very different reasons of course – to leave the galaxy behind and head to solitude, a decision that The Force Awakens and The Last Jedi presents as a choice of Luke’s free will. This seems to question that, and to drop such a potentially huge plot thread into a Marvel Comic seems wasteful. It might not be the intent of the writer, to lay down such an inference, but to watch Luke leave the fight, head for a distant island, sink his X-Wing….

Sadly, the Age of series continues to undulate from interesting to mundane and back again, some giving an insight into the workings of the galaxy and the characters and others blandly ambling through the era they’re set. This falls somewhere in the middle, a patchy entry in the series that attempts to present something interesting but overreaches.