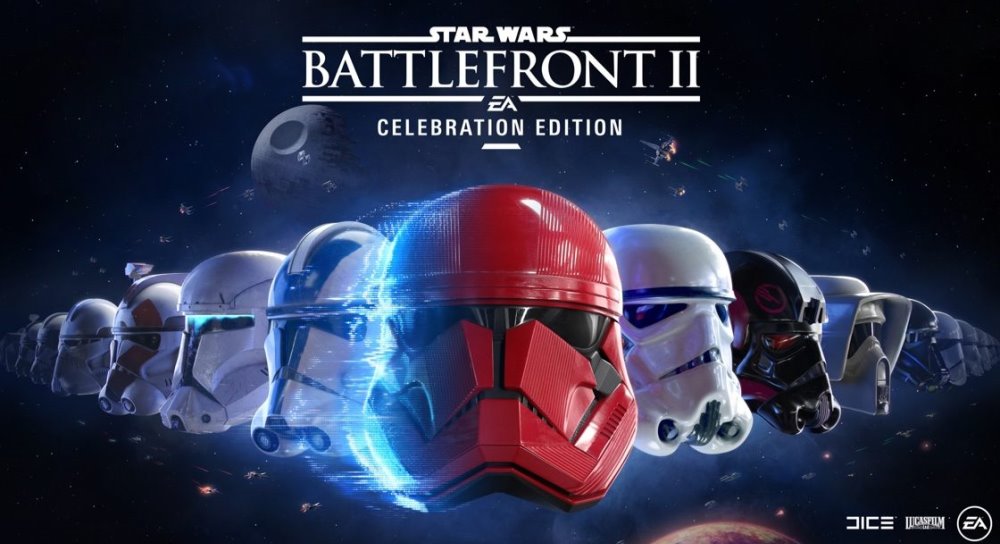 There are just a few movies that fuel our imagination in a way that this intergalactic saga is doing it for decades with such a success. What started as a game-changing movie that brought new kinds of special effects and storytelling grew into one billion-dollar franchise that depicts the Star Wars universe in movies and video games. We all fell in love with those movies and their colorful characters that we could relate to, but we are also a generation of gamers who cannot resist any good video game. There are so many games depicting faraway galaxies, but Star Wars Battlefront gained great reception plus notoriety because of some reasons that we will explain in this review. It was the first among best-selling video games that raised an issue of gameplay starting to look like playing some game of chance.

This is one beautiful space adventure saga that features Single and multiplayer mode with stunning graphics and great game mechanics. When you start your single-player campaign as an elite soldier Iden Versio, you get that space exploration vibe right away, and the gameplay just continuously keeps you on the edge. It brings one ultimate fantasy of roaming through the galactic spaceship and exploring hidden quarters while disabling your enemies. The combat system is pretty good, and the shooting feels very gratifying especially once you can upgrade your weapons to their full capacity. This story is also very engaging which provides a lot of replay value as you will never get enough of some features like flying different kinds of spaceships through that debris of the stellar battlefield.

There are so many multiplayer mods plus so many maps and locations that players will feel immersed in the Star Wars Universe as they belong there. They will certainly feel a lot of nostalgia for those good movies that this franchise just to offer as this fantasy world is not just some colorful story but also a part of our childhood. You will feel that lingering sensation in your gut as you operate all kinds of fighters, interceptors, and artillery vehicles at your disposal. The level of detail is amazing and there is a lot of effort invested in this game so even those hard-core fans would feel astonished. This is a treat for all players who love first or third-person shooter titles and fast-paced games that just keep that story unfolding. 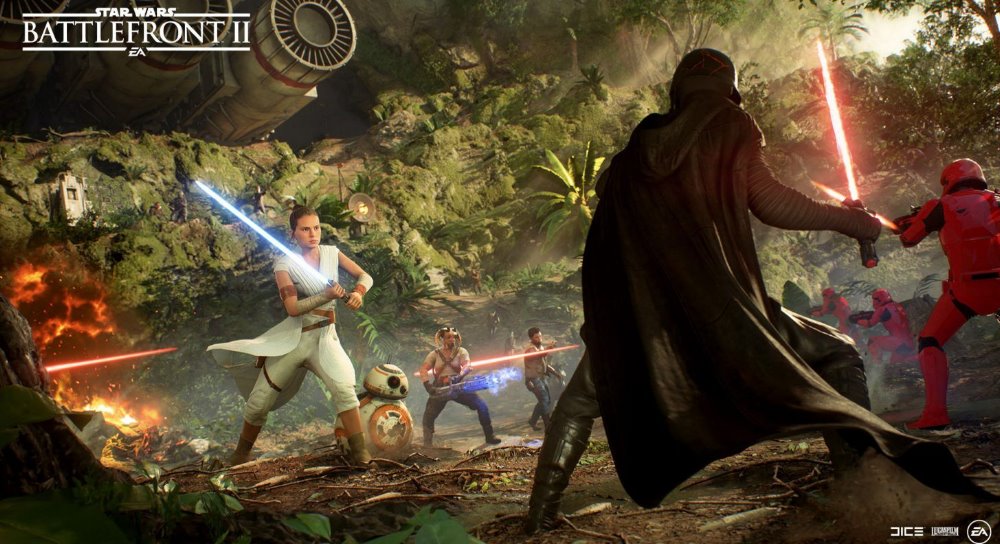 This game is beautiful, but it earned a lot of notoriety because of the way that its multiplayer mode was designed and marketed from the beginning. We are talking about loot boxes that made multiplayer gameplay resemble a lot like casino gameplay. If you want to gamble you should better use casino Apps to win real money instead of wasting it on loot boxes in this game. Using a pay by phone bill casino is a better way to indulge your gambling urges because real money gameplay has no place in video games, and using casino Apps with some great reviews is a proper way to do it. Gaming should be left to the gamers and gambling to the gamblers.

It is worth mentioning that no gaming association condemned this practice as an attempt to infuse gambling into video games and EA developers seem to think that this is a good business practice. There were many complaints about a strange fact that players who are not willing to invest their cash are left in a disadvantaged position. They are just not able to compete with those who buy loot boxes and get upgrades this way. The EA subsequently removed these features but only temporarily until the heat was over. Some governments around the world condemned using loot boxes and the game mechanism had to be changed accordingly so it wouldn’t resemble gambling.

In the wake of all these controversial, the Star Wars franchise has suffered some heavy blows but that does not diminish that supreme quality of Star Wars Battlefront game. After tons of patches and updates, our gaming community has given mostly positive reviews and the multiplayer gameplay can now take a full swing. Millions of players around the globe were anxious to put themselves into the shoes of Han Solo, Kylo Ren, or Iden Versio, and now they can relive their childhood fantasies on a grand scale and with astonishing graphics and game mechanics. All that controversial about loot boxes may prove as some good lesson for other developers not to mix gambling with video gaming. 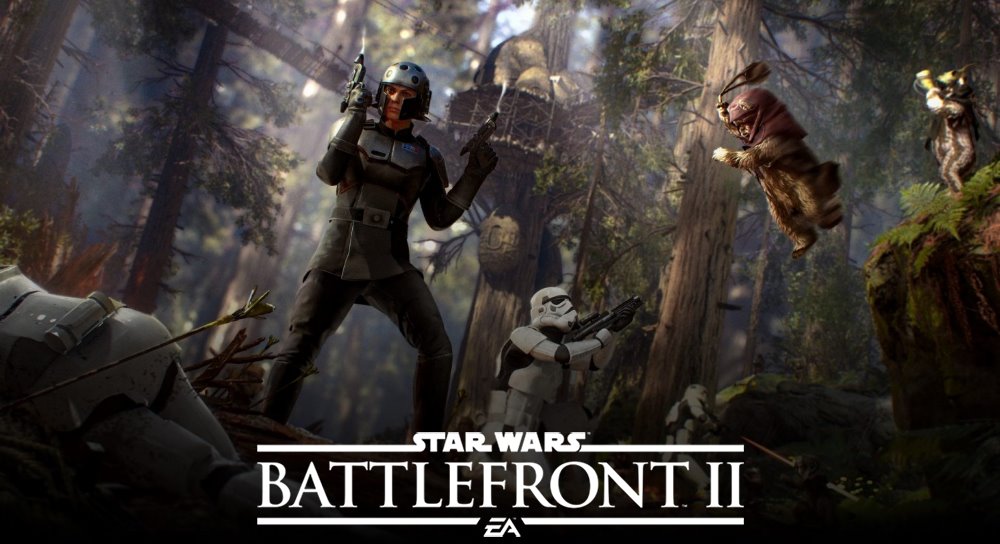 This game is sold in almost ten million copies so it is fair to say that we can expect many sequels in the near future. If the movie franchise can offer so many spin-offs, then a video game has a lot of potentials to bring even more immersive and open-world gameplay. Maybe we will witness the Star Wars universe RPG title with some new features and more customization options than ever before. Meanwhile, we will enjoy Star Wars Battlefront in its full glory until we satisfy our cravings for anything related to Star Wars. When you are playing a game with so much replay value, it could take a lot of time before wishing for another sequel.

Gaming fans all over this world can be satisfied as we live in an age where video games are getting better every day. Soon we will enter a realm of virtual reality and that will revolutionize our gaming forever. We can only imagine how will this new technology affect the Star Wars franchise.