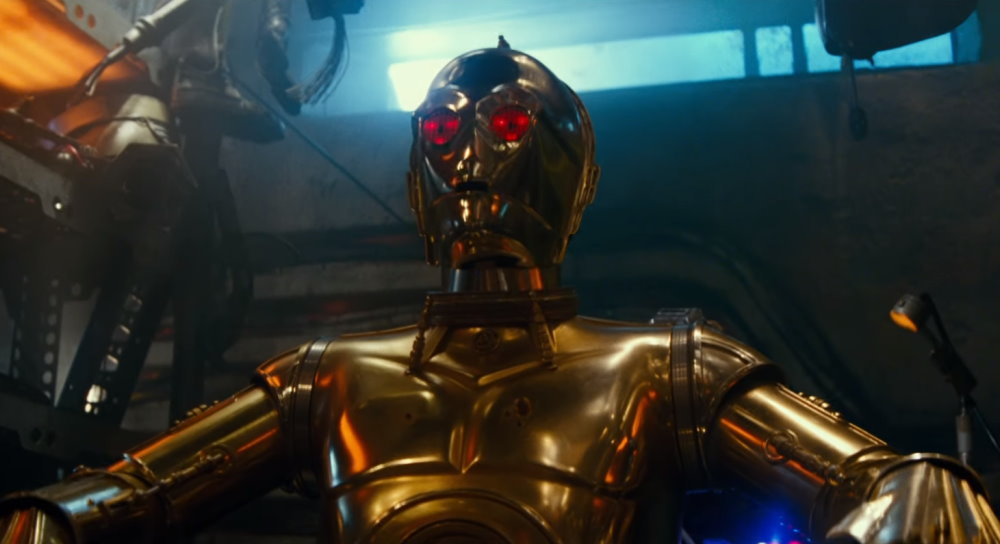 With his book now filling stockings in readiness for the Holiday period and selling like the proverbial hot cakes, I Am C-3PO: The Inside Story continues to reveal fascinating tidbits about the life inside the suit of the golden protocol droid and the man who brought him to life, Anthony Daniels. Daniels remembers the travails of being inside what was essentially a giant golden tin can. And on that basis some passages were easy and fun to just shuffle down on the keyboard, and others, I did find quite… I will be honest, quite upsetting again. It’s a bit like a therapy session. You might say that it awoke some negative feelings again.

Of course, the question he is asked the most is ‘what is it like inside the suit?’ Daniels elaborates.

“It was day one, it was awful. I ached. I think I bang on a bit about the suit over the years, but it was a pain in the arse and everywhere else. And that day, I had been traumatised really. Don’t get me wrong, everybody was as lovely, as supportive, as kind as whatever as they could be. It’s just the nature of the beast, it totally took me by surprise. And the aches and pains…

“But then, you see, on day two, I was ready for it. And they did take it off at lunchtime which was great, and from then on they tried to make it better all the way. It was just I was the only one experiencing it, and it was very hard to explain to other people. 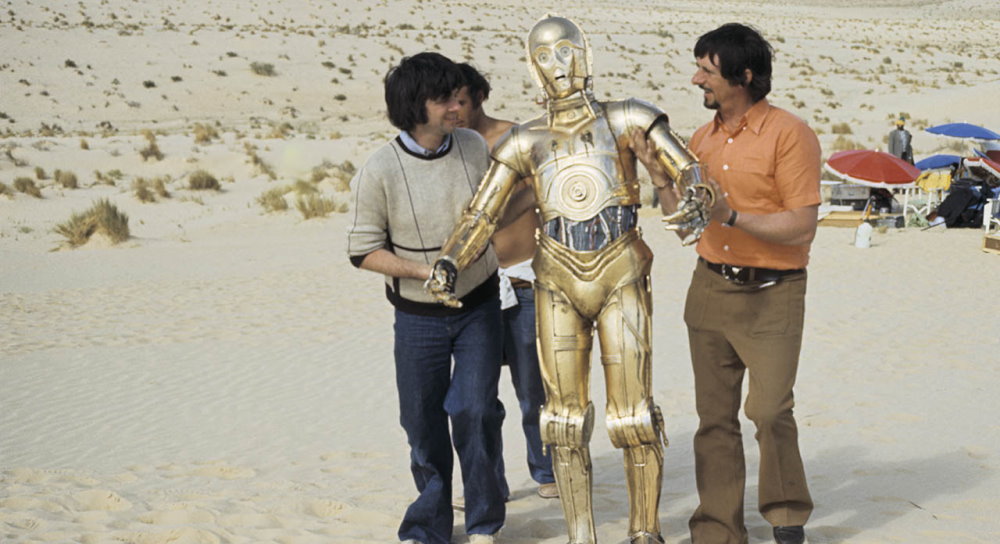 Maybe in some way, it helps the character who is curiously isolated. He’s obviously not human, but he’s more clever, more intelligent than machines used to be.”

Famously, the executives behind the film were keen for Threepio to be seen as an entirely mechanical creation, without a human actor behind the performance.

“That was very much the case at that time, which was one of the really difficult passages to to write about. Because they chose to not include me even though I’ve got the biggest part in the film. I think I say I had more lines than anyone. It was a very strange thing for them to do I think, but it got retrieved in the end, when I agreed to make Episode V.

It was quite strange and it did put a little barrier between me and the film itself. So I never felt a part of it. I never thought I could rejoice in it, like the rest of the world was doing.”

Thankfully, the years have eased any ill feeling he may have had towards the saga.

“With all these years between then and now, I’ve had such good times that I think in the end is all outweighs [the bad], and to my surprise, genuine surprise, I ended up having had a journey. 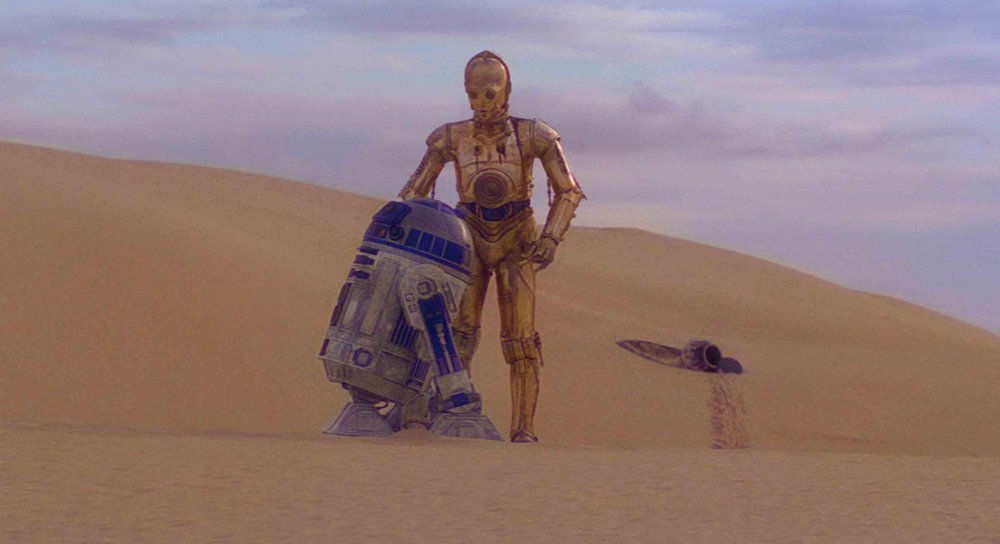 Hopefully it’s not over yet, but I didn’t realise then that there was a shape to it, and it was completely natural, and that includes the bumpy bits and the uphill, and the downhill… a bit like most people’s lives I would imagine.

From a pretty dodgy start, I do end up today being the only person doing everything, and taking great pride in the product – if you can call the films the product – and of course in the character that I’m very fond of.”

Saying goodbye to C-3PO: Anthony Daniels and The Rise of Skywalker

The Rise of Skywalker: Oscar Isaac on Anthony Daniels’ final day on set

The Rise of Skywalker: There will be “Weird stuff” for C-3PO promises Anthony Daniels

Anthony Daniels talks I Am C-3PO on Good Morning America