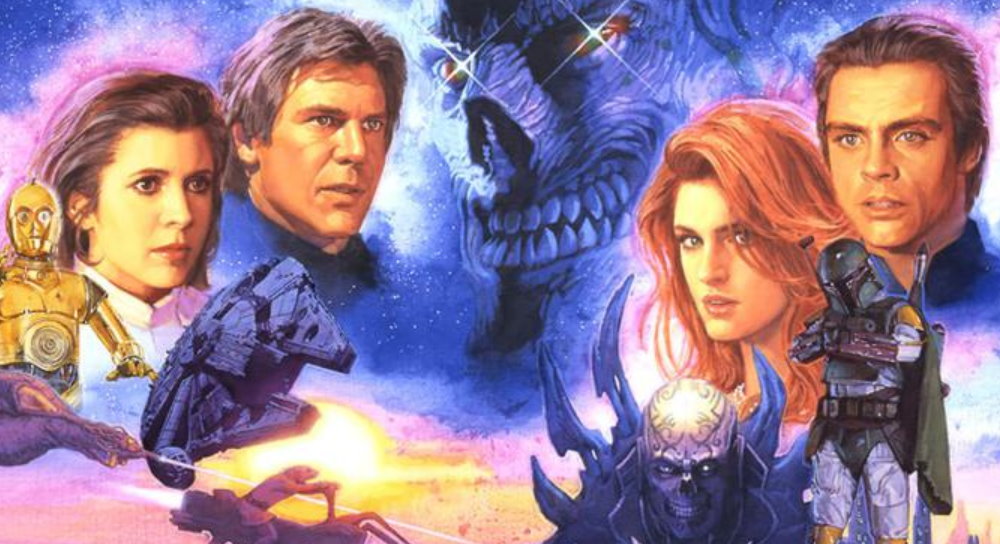 Hey there Fantha Trackers, joining me today is Matt Rushing, a great fan of Star Wars and also a veteran podcaster at Trek FM’s The 602 Club and the Star Wars podcast Aggressive Negotiations! Along with Owl Party and Cinema Stories he has you covered on all fandoms. 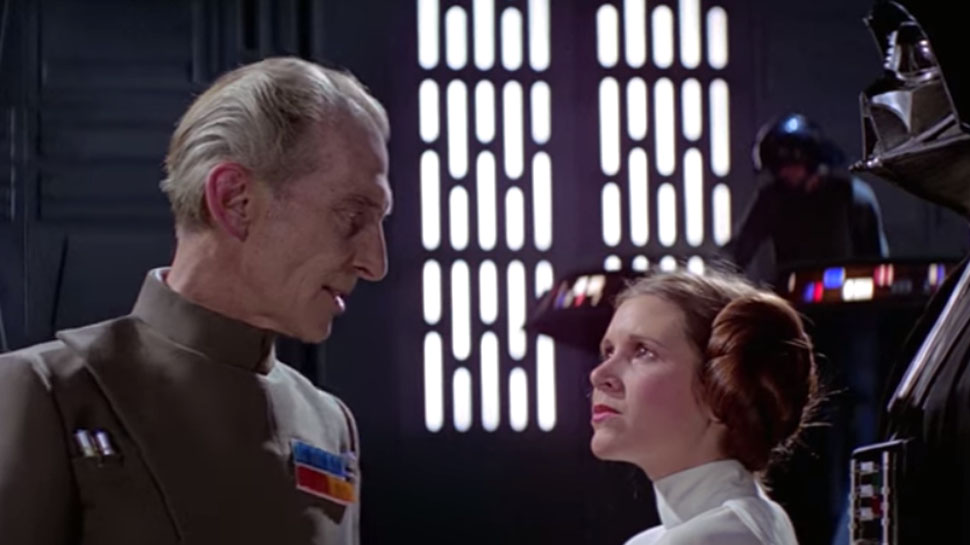 FT: Welcome to Fantha Tracks. Where and when did you first find Star Wars?

MR: Like many of my generation I was just young enough to have missed Star Wars in the theaters so my first experience with it came around my 7th or 8th birthday. My best friends and I gathered around the beautiful 4×3 screen, popped A New Hope into the rickety VHS player, fixed the tracking and sat back, basking in the glow of fullscreen Star Wars. I kid. Honestly, the presentation was not glorious, but the story was. We watched all three in one night! A funny thing happened — I woke up in the middle of the night, picked out Empire, and watched it again. From then on, it’s been my favorite. That night of Star Wars did change my life. I fell in love with Lucas’ adventures, his mythology, and the joyful exploration of good vs evil which culminated in the forgiveness of history’s vilest on-screen villains.

FT: What your earliest memory of it?

MR: That would be seeing the Return of the Jedi storybook at the library. That book with Luke on the cover, green lightsaber blazing, truly did captivate my imagination.

FT: What was the first Star Wars film you saw in cinemas?

MR: Star Wars: A New Hope: Special Edition. I was so excited to finally see my favorite movies on the big screen. The trailer for those releases was me, “If you’ve only seen Star Wars on the small screen…”

FT: What character resonates with you the most?

MR: I loved Luke as a kid, but as I got older Obi-Wan became my favorite and the more we’ve learned about him over the years, the more I have resonated with him. He’s who I want to be. The one willing to do what’s right even if it will cost. The man literally has everything he loves taken away from him and still does what’s right. He’s an inspiration to me. I’ve always loved how film and literature can provide us with examples worth emulating, and Lucas, in Star Wars, provided us with some of the best. 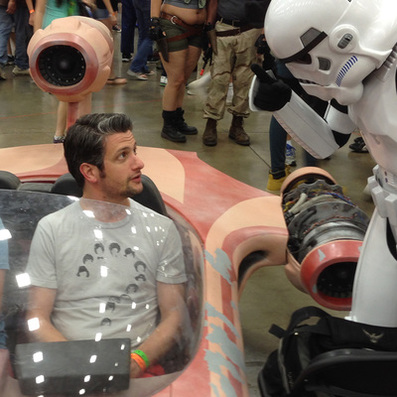 FT: What was some of the best memorabilia you had as a kid?

MR: Sadly, when I was a kid and by the time I got into Star Wars, it was the beginning of the “dark times” when toys were gone and there was very little merchandise for the series anymore. So for me, books became my in. The novelizations were some of my first Star Wars things to own, in addition to getting the soundtracks from the library and listening to them over and over. I still remember the fateful day when I saw Zahn’s Heir to the Empire in a Waldenbooks window. His series helped me find Star Wars all over again and continued to foster my love of the series until the Special Editions and the Prequels.

FT: You have a number of amazing podcasts you’re involved with: The 602 Club, Aggressive Negotiations and more. What makes podcasting so fun?

MR: For me, it’s getting to talk about the things I love, passionately, with people who feel the same way. I enjoy digging in deep to movies, tv and books, finding out what they are saying, the message, the meaning and what they can teach me and others. It’s also a way to talk constructively about things, what works and why, but also what doesn’t. I’m very committed to not just trashing, dismissing or adding to the vitriol that fandom can devolve into. If something does not work, I want to figure out why and then discuss what could have worked better. 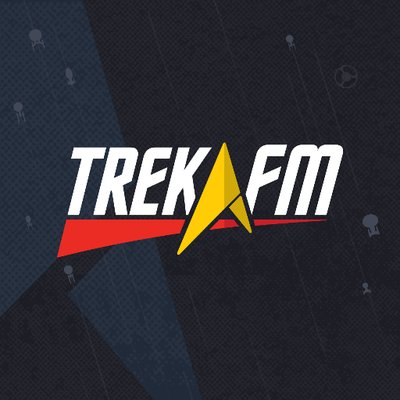 MR: The 602 Club is the fruit of that passion I mentioned above. I love Star Trek, but I wanted a place where I could explore all the fandoms I loved and The 602 Club became that outlet. We can talk about Star Wars one week, the next Harry Potter and the next it’s Bond. I absolutely love doing the show and breaking down movies, tv and even books with friends through the lens described in the aforementioned section. Each episode will dive deep, talk about what works and what doesn’t, and do all that in a respectful and fun way.

FT: You co-host Aggressive Negotiations also, all about Star Wars. What can listeners look forward to on the show?

MR: This show was born out of my friendship with John Mills. We met because of Trek.fm through The 602 Club and quickly realized that we both have a deep adoration of Star Wars. Therefore, each week, what listeners get is two friends sitting down to discuss some aspect of the Star Wars galaxy. It could be a discussion of the Force, we might cover a Clone Wars arc, ask who has Han’s heart in light of the Solo film or if the Jedi are necessary. It’s truly a passion project. We’ve also has a few fun guests along the way, one of The Clone Wars editors, Nic Anastassiou as well as Henry Gilroy who helped create The Clone Wars and was the co-executive producer on Star Wars Rebels. We like to say it’s nothing but Star Wars goodness each and every week.

FT: Where can fans find your shows?

MR: 602 is on Trek.fm and Aggressive Negotiations is on thenerdparty.com and on Apple Podcasts or pretty much wherever podcasts are available!

Aggressive Negotiations #198: The Rise of Ghosts

Aggressive Negotiations #195: The Nature of Evil

Aggressive Negotiations #194: Two That are One

Aggressive Negotiations #189: The Age of the Mandalorian