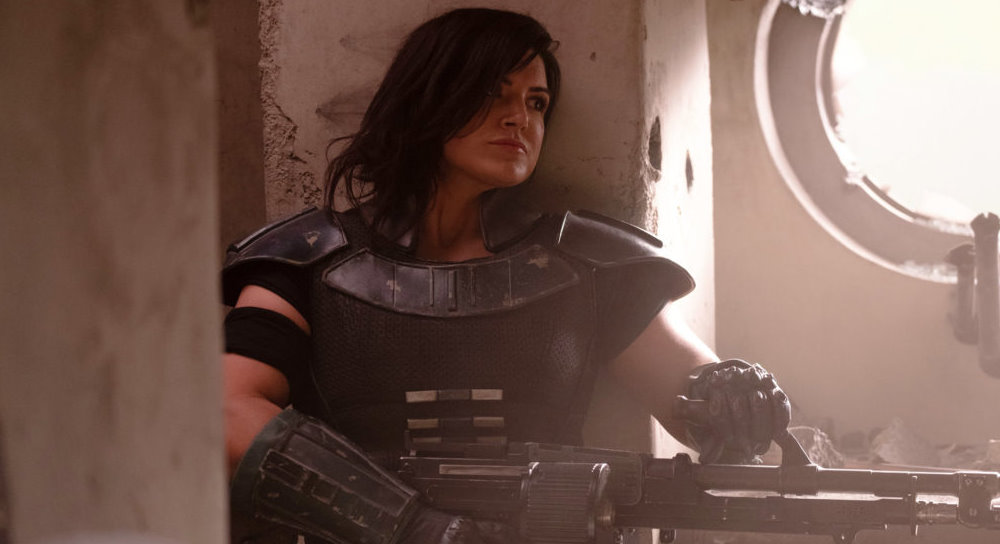 Gina Carano, promoting her new film Daughter of the Wolf, brought up the topic of The Mandalorian and it’s very clear that the experience had a profound effect on her.

However, it was a moment on the Mandalorian set, with executive producer Jon Favreau — whom Carano raves is a “wonderful man” who provided an experience like no other on the secretive Star Wars project — that was a true eye-opener for the 37-year-old star.

“I was welling up with tears,” Carano continued, remembering the emotional moment. “And I went out and I crushed that scene. And it was like, a scene when I first read the script I was like, ‘Oh gosh, this is more than I’ve ever been given — how am I going to do this?’ And then, with him, I really trained for it, and I really was present… He believed in me and it helped me believe in myself.”

“I couldn’t thank him enough, because I feel like my whole life since I shot that has been a different world,” she added. 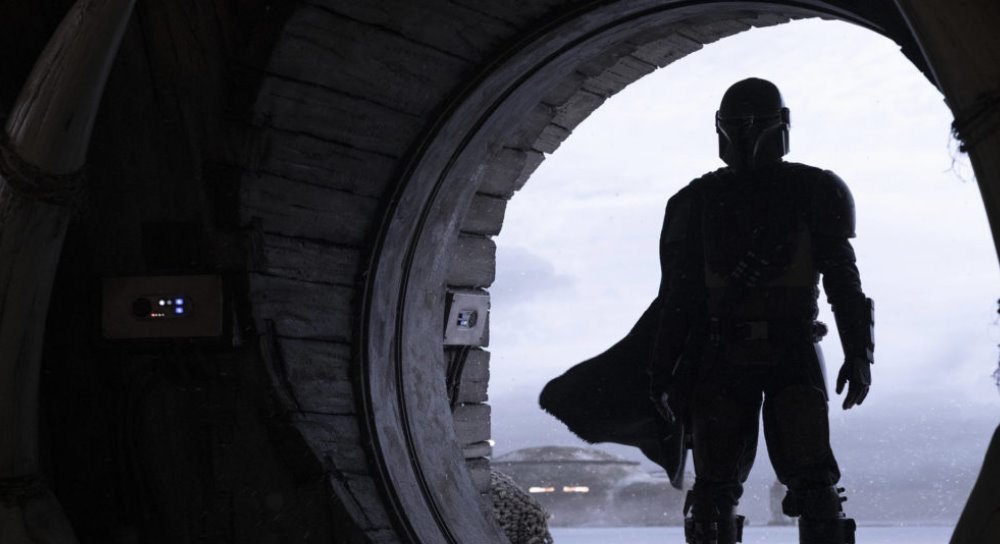 Though most of the details of her Mandalorian character, Cara Dune, a former Rebel Shock Trooper, are a close-kept secret, for now, Carano is already feeling the love from the Star Wars fandom, beginning with an appearance at Star Wars Celebration earlier this year.

“Literally, as soon as we walked out on stage, it was a rush of, like, this positive energy, which I was not expecting,” she recalled.  “And I feel like, you know, Twitter is one of the worst places to go, but I refuse to let people chase me away. And I refuse to be one of those negative voices… because a lot of us have been reserved and now we’re like, no, come on, like, we’re human beings, you know? We’re just trying to do the best we can! So that was just positive energy, I love it.”

The Mandalorian: Simon Pegg wants to return as Dengar…just saying