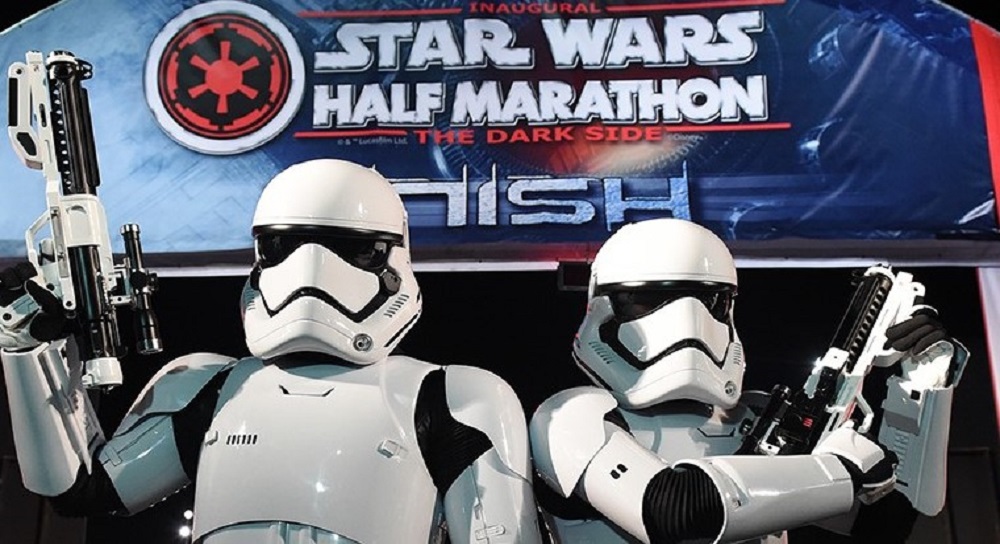 Starwars.com just revealed the first look at the medals runners will receive for completing runDisney’s Star Wars Half Marathon – The Dark Side races!  Kids ages 13 and younger will have the chance to obtain the BB-9E medal.  All they have to do is finish one of the four races available: 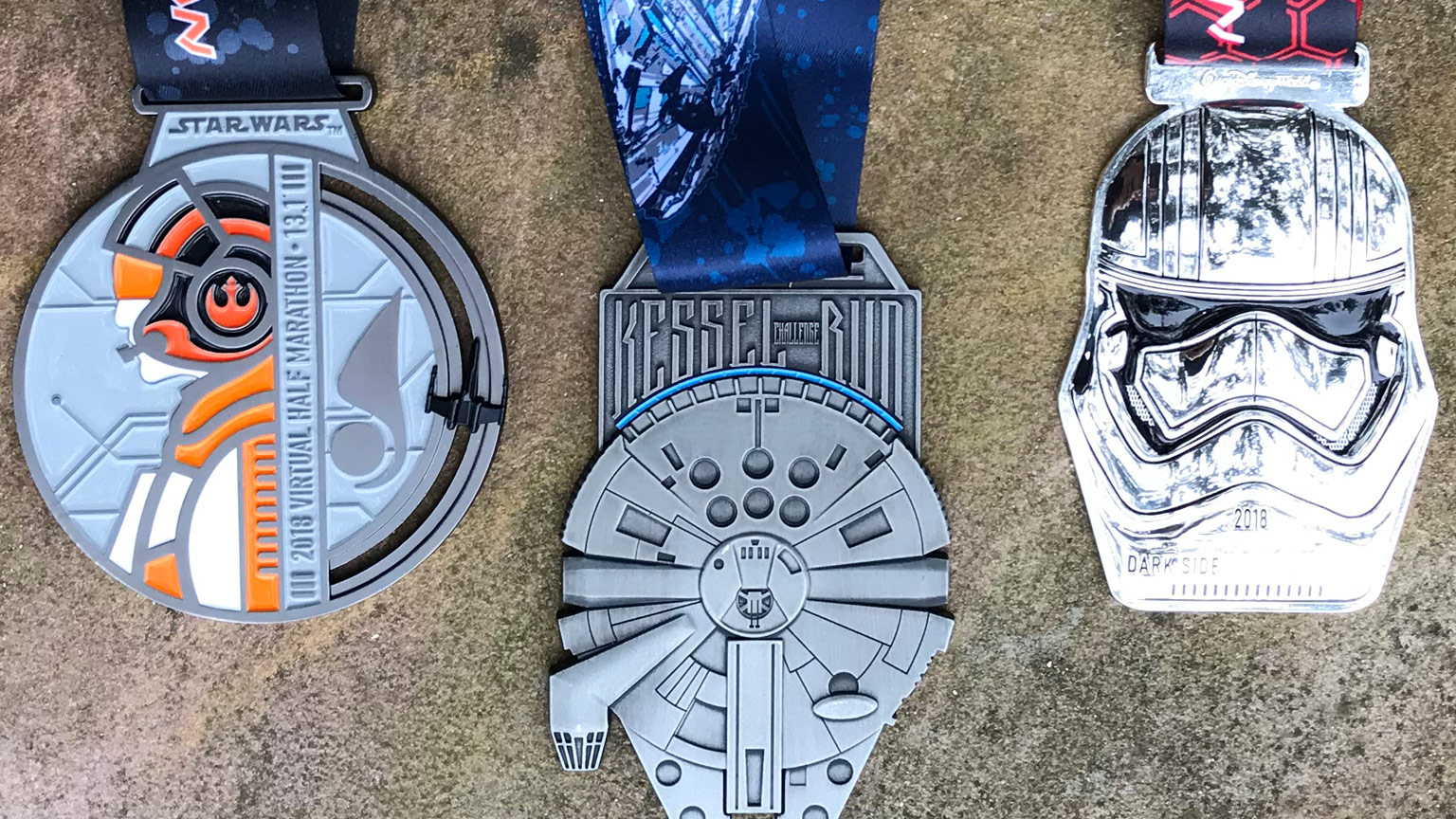 Is there anyone participating in any of these races?  I’ll be there running the 5k!  Look out for my next article about how my training is going!

Check out pictures of all the medals here:  Star Wars Half Marathon – The Dark Side medals

Also, check out more information on the races here: The Dark Side race information and Star Wars Virtual Half Marathon

The themes for RunDisney’s Rival Run Weekend are revealed

Would you like Early Entry in to Galaxy’s Edge when it opens in Walt Disney World?

Running to the Dark Side at Disney!