Roughly 2 weeks ago, Disney Shareholders got to see exclusive footage from Avengers Endgame, the Avatar sequels and Star Wars Episode IX. The general public didn’t get to see any of this, and probably never will.

However, social media can’t be silenced. There were also plenty of footage description on Reddit. Being the responsible Star Wars writer that I am, I’d thought I’d put some tangentially-related images alongside these descriptions. If you squint, it’s almost like you’re there….

(Remember, none of this is confirmed. No spoilers, no inside info) 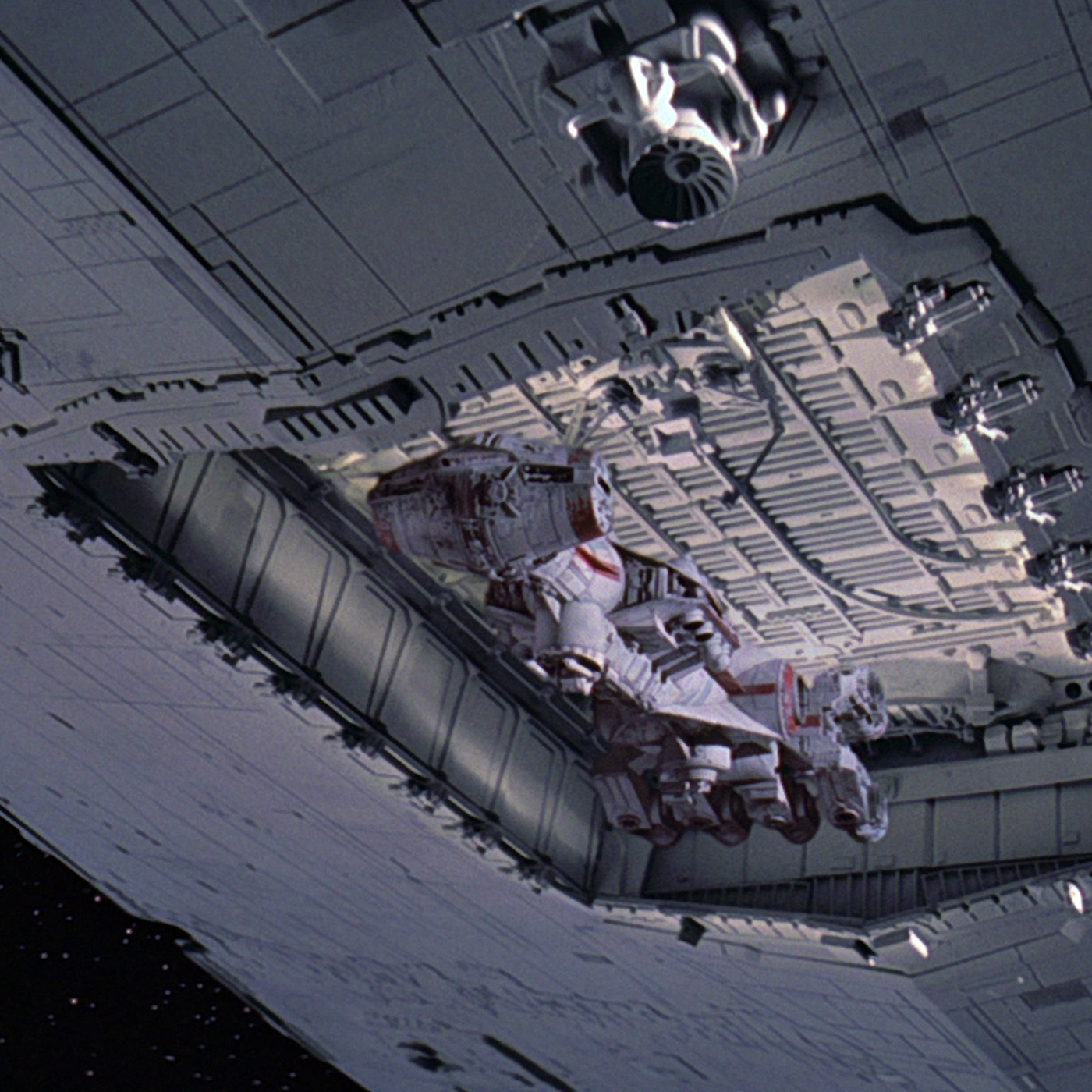 We saw a Blockade Runner in an abandoned looking hangar.

An explosion knocking over Stormtroopers in a starship hangar bay.

Kylo Ren in a white room looking at the Vader helmet. 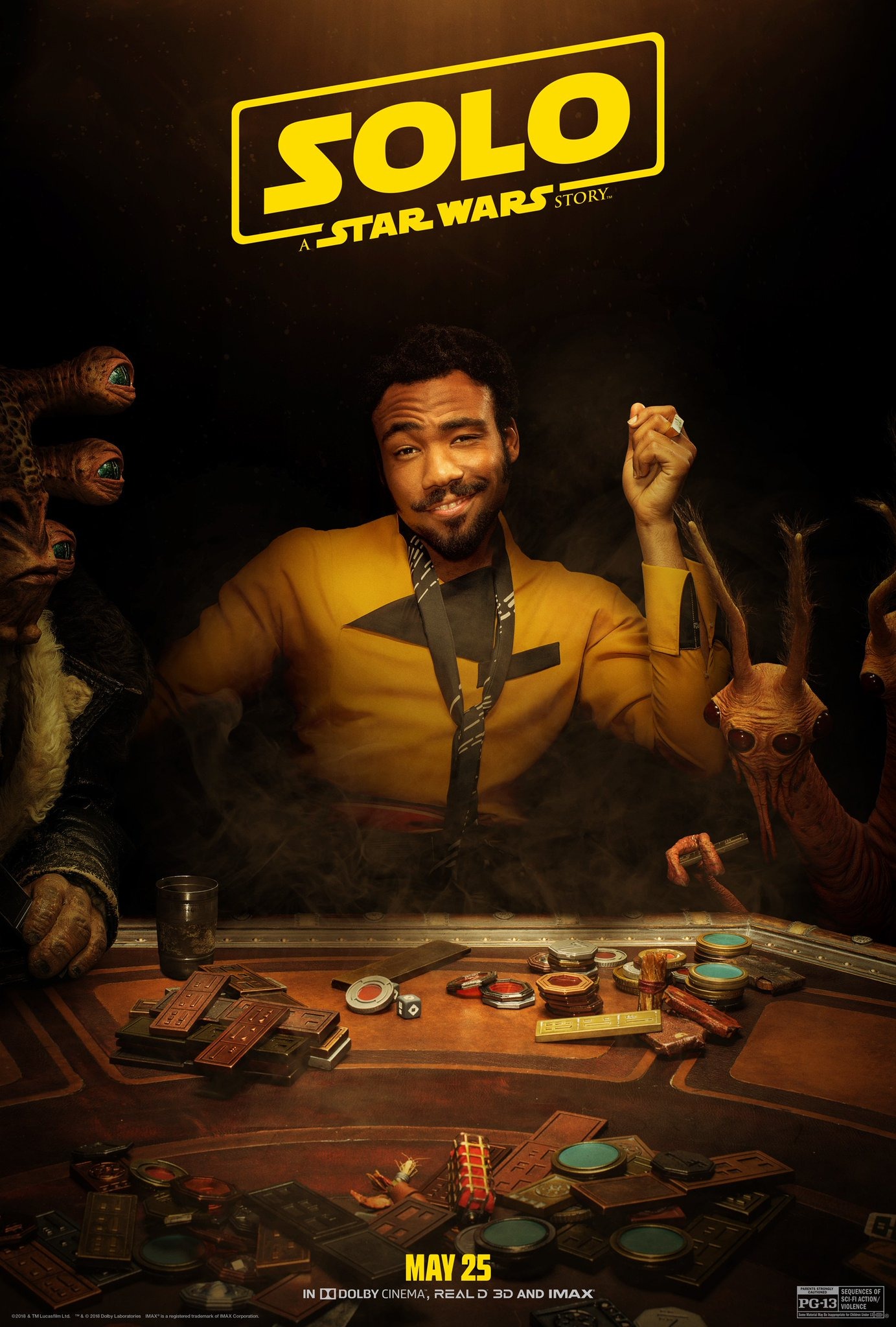 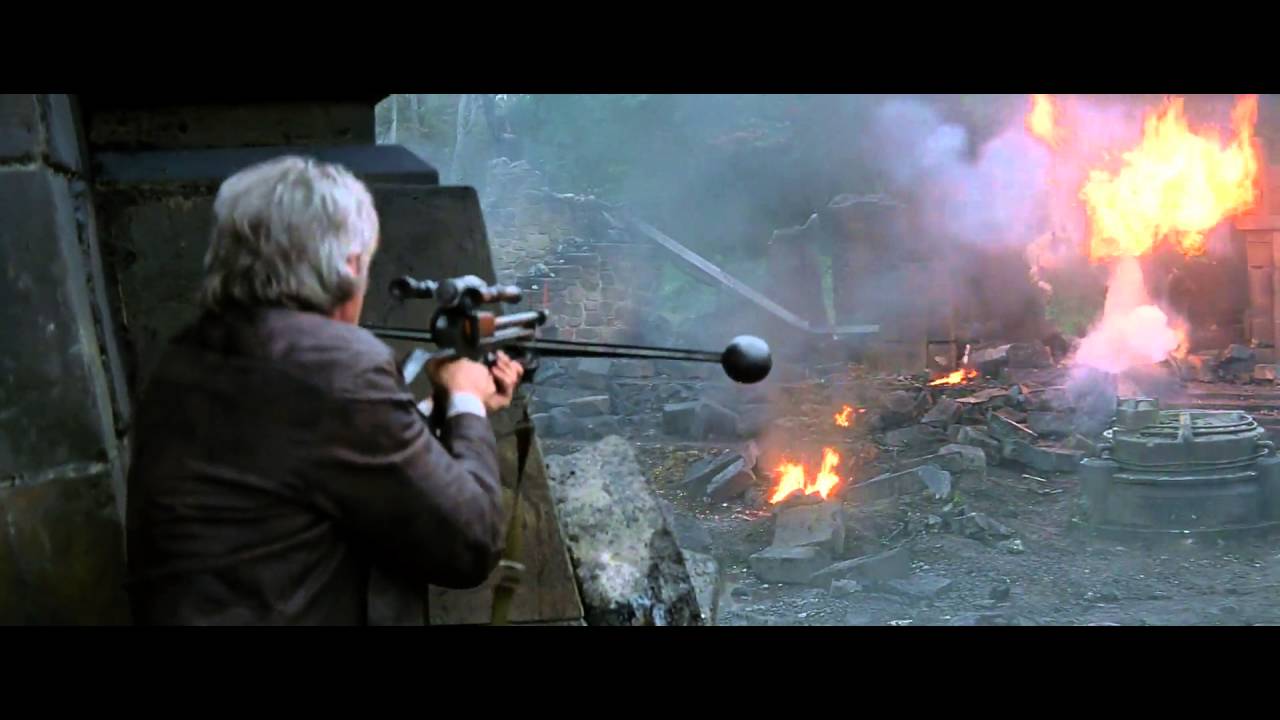 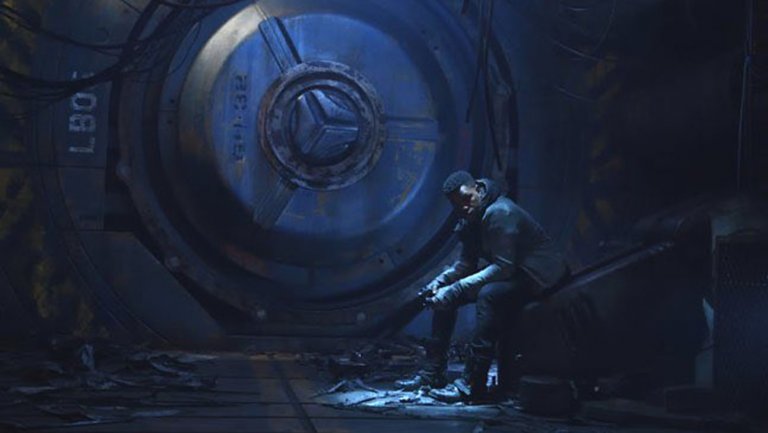 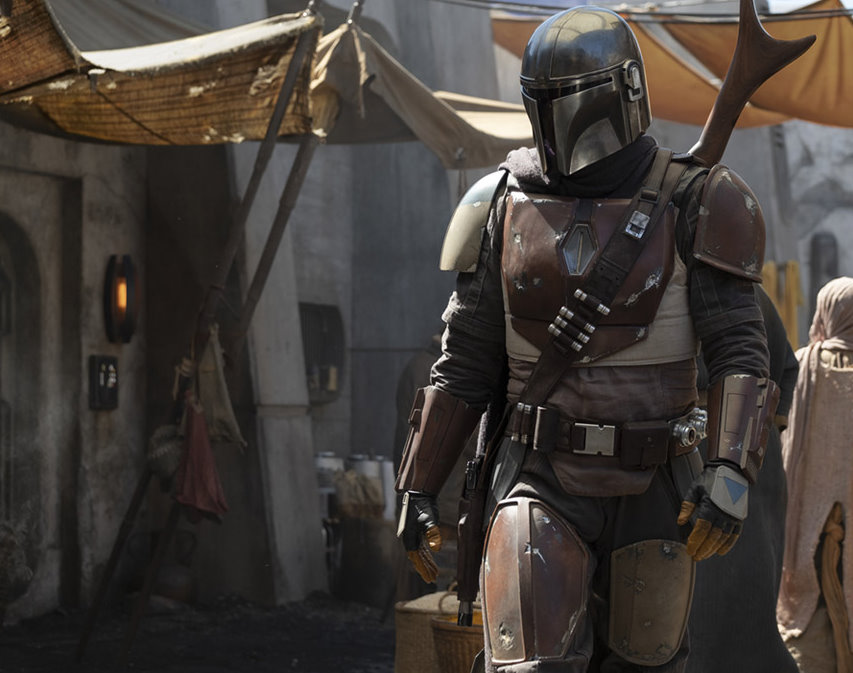 Possibly a marketplace scene with Rey walking through and some aliens.

Come on Lucasfilm, let’s get that real trailer (hopefully during Celebration Chicago).