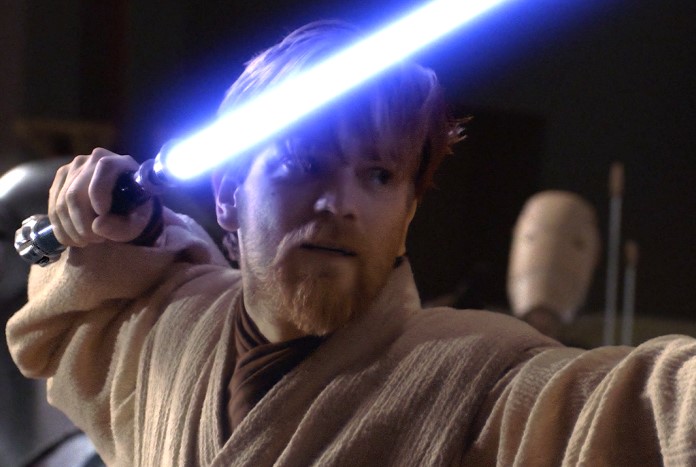 Ever since the Walt Disney Company’s acquisition of Lucasfilm in 2012, and the announcement of new content, Star Wars fandom has been rampant with excitement and speculation. With four feature length releases under the new regime, confirmations of an untitled trilogy by Rian Johnson, a series of films by Game of Thrones co-creators, David Benioff and D.B. Weiss and a slew of Disney Plus programs coming, it would seem like there’s more than enough to keep the fans satisfied. Wrong. 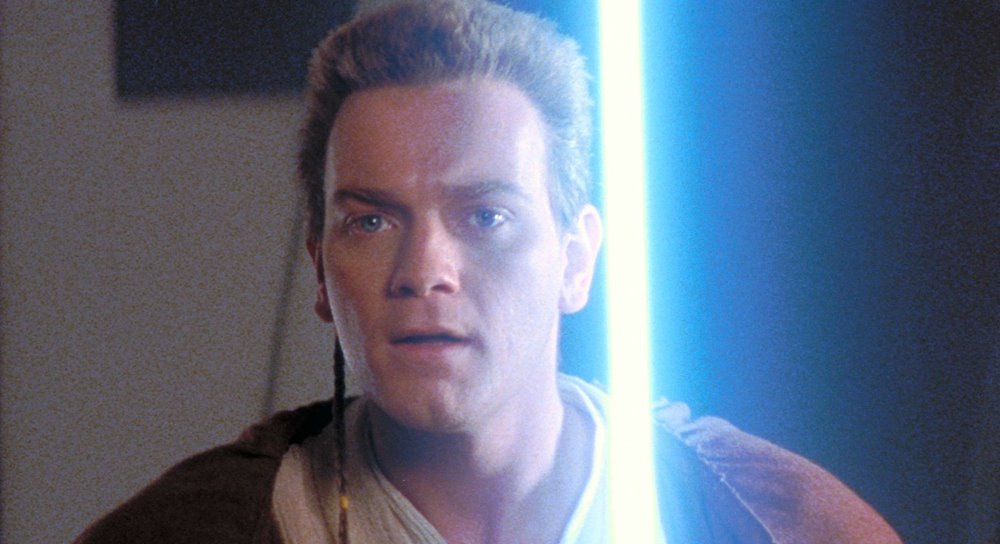 The fandom is yearning for more; some just want a nonstop slew of content, others have been let down by the “Disney Era” of Star Wars, and there are those skeptical of what Disney Plus will deliver later this year with its first Star Wars series, The Mandalorian. However, there seems to have been a common thread amongst all these enthusiasts, and it is the outcry for an Obi-Wan Kenobi series.

According to Cinelinx.com, Ewan McGregor has been rumored to sign contracts to hoist his lightsaber once more as Obi-Wan Kenobi. If this rumor is indeed true, we may get an announcement of a Disney Plus series centered around the illustrious Jedi Master next week at D23. There have been whispers of projects focusing on Kenobi ever since Disney took over the beloved behemoth that is the Star Wars franchise. Earlier this year, Disney’s CEO, Bob Iger also stated in addition to The Mandalorian and Cassian Andor series, “There will probably be one more, at least one more, live-action series that we produce for Disney+, meaning a Star Wars series, before we release the next film.”

It wouldn’t be a surprise a to see McGregor return as he has been very vocal about wanting to reprise the role of Obi-Wan over the years. In nearly every interview, McGregor has been asked whether he’ll return, and he has been quick to share his enthusiasm about dawning his Jedi robes once more. If one also evaluates how quickly Marvel casted and announced Simu Liu for the role of Shang-Chi in Shang-Chi and the Legends of the Ten Rings; it’s not a stretch to say they do the same with McGregor and Kenobi at D23 Expo to get people more excited for the streaming service set to launch November 12th.

Let us just hope the Force is strong with us during the Disney Plus showcase at Disney’s D23 Expo on Friday next week, because it’s all going down in Hall D23 at 3:30 PM.