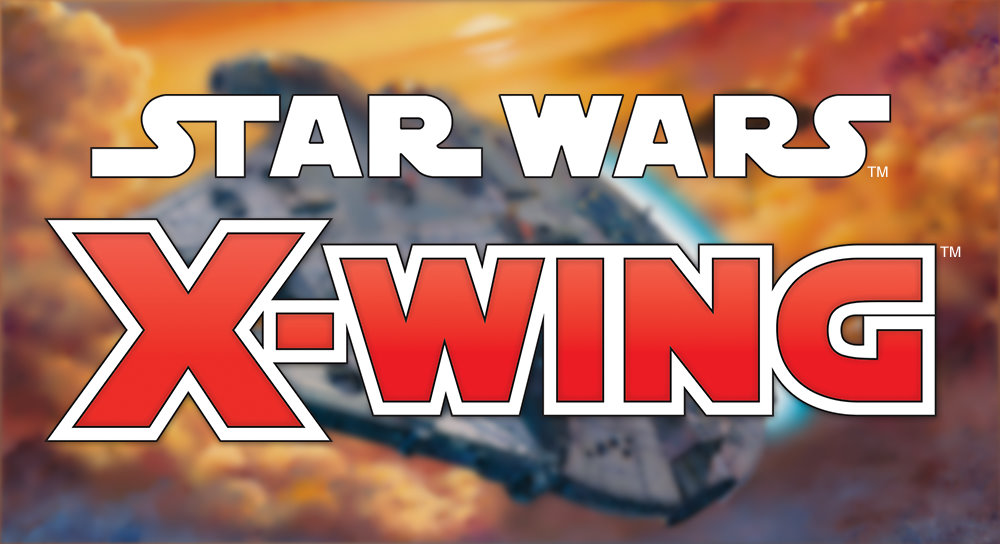 Han Solo might have shouted ‘Never tell me the odds!’ to a bewildered C-3PO, but we never heard him shout ‘Never tell me the rules!’ so this Open Alpha, allowing gamers to take on the Empire or Alliance all by themselves against an automated opponent, is more than welcome, and Fantasy Flight Games want your input.

“Right now, I feel I could take on the whole Empire myself.”
–Dak Ralter, Star Wars: The Empire Strikes Back

The starfighter battles of Star Wars™: X-Wing can range from small skirmishes between a few ships to epic battles involving multiple squadrons and capital ships. In all these battles, at least two players come together to play out these tense engagements with iconic ships from across the Star Wars™ saga.

Now, we’re working on an entirely new way to play out the space battles of the Star Wars galaxy, and we need your help! Fantasy Flight Games is happy to announce an open alpha for X-Wing Solo Play!

This new game mode gives you the chance to test your skills against a dynamic and unpredictable automated opponent whose behavior is dictated by simple rules using components found in the X-Wing Core Set. As these rules are still being developed, we need your help to test them. Throughout the development process, we’ll ask for your feedback using Google Forms.