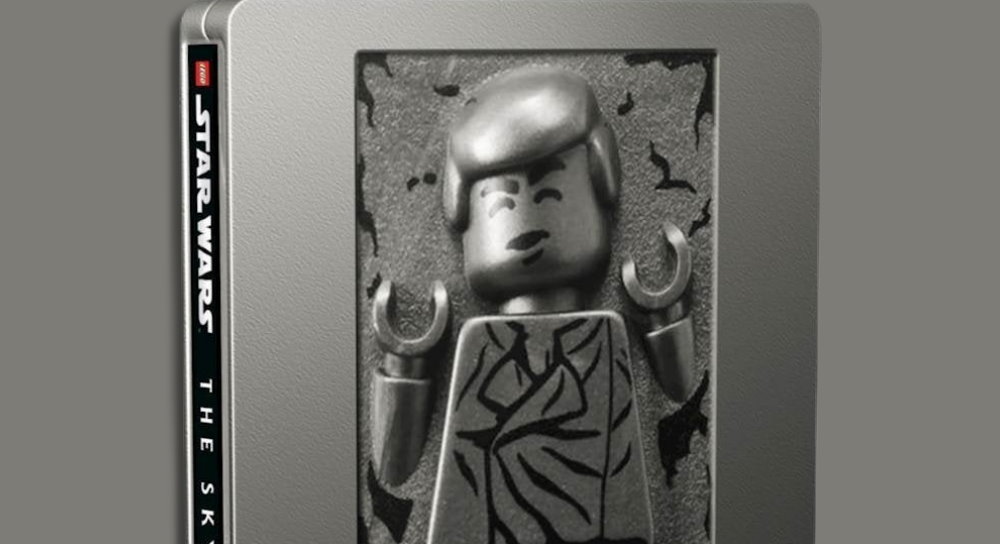 LEGO Star Wars: The Skywalker Saga hits shelves later in the year for PlayStation 4, Xbox One, and Nintendo Switch, and those people pre-ordering via Best Buy in the States have the chance to grab an exclusive SteelBook version, featuring Han Solo in carbonite on the cover (LEGO style of course).

Check out the links below for each of the formats available, but don’t be tardy; these will be gone in as long as it takes to check that your LEGO Han Solo is alive and in perfect hibernation. 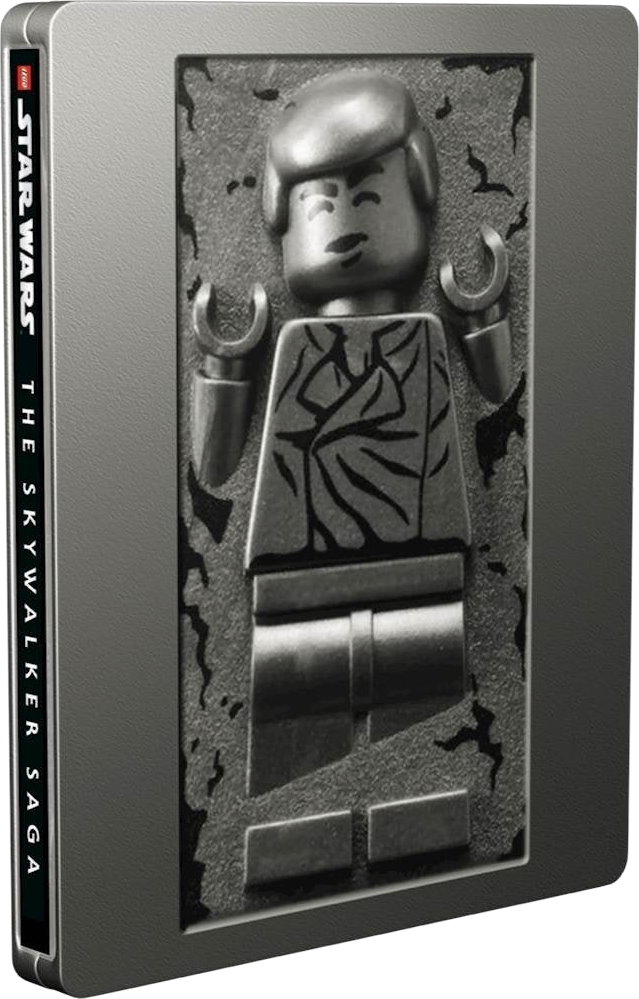 Play through all nine Star Wars saga films in a brand-new LEGO video game unlike any other. Experience fun-filled adventures, whimsical humor, and the freedom to fully immerse yourself into the LEGO Star Wars universe like never before

Explore the galaxy your way as you fly to some of the saga’s most legendary locales, for the first time ever in a LEGO video game

You can start your journey with Star Wars: The Phantom Menace for some podracing on Tatooine. Or choose to launch right into Rey’s adventures in Star Wars: The Rise of Skywalker

Players have the freedom to seamlessly travel to any planet, in any order, at any time

LEGO Star Wars: The Skywalker Saga has everything from Obi-Wan Kenobi and Anakin Skywalker dueling on Mustafar, space combat above the Death Star, battling the First Order on Crait and beyond

Dive into your favorite Star Wars moments in an all-new way, complete with the hilarious LEGO brand of fun that’s sure to delight players of all ages

Want to play as a Jedi? A Sith? A rebel, bounty hunter, or droid? LEGO Star Wars: The Skywalker Saga features hundreds of playable characters from throughout the galaxy

Choose from a legion of heroes such as Luke Skywalker, Qui-Gon Jinn, Chewbacca, Leia Organa, and Poe Dameron, or turn to the dark side as Darth Vader, Kylo Ren, Darth Maul, Emperor Palpatine and more.

LEGO Star Wars, the Skywalker Saga - Nintendo Switch
$59.99
Buy on Amazon This is a paid link. Learn More. Clicking the link may take you to the Amazon store servicing your country Price incl. tax, excl. shipping.  Details correct as at: 2021-05-07 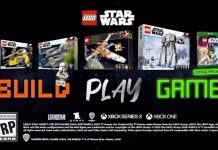 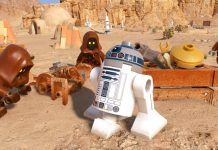 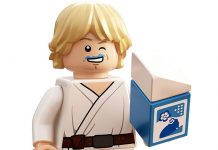 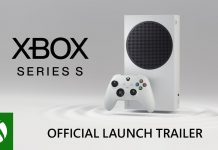 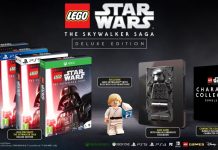 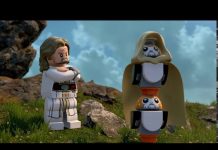 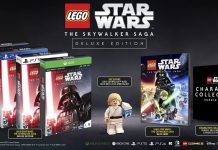 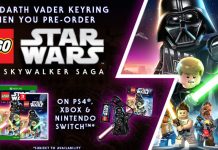 Pre-order LEGO Star Wars: The Skywalker Saga to get a free... 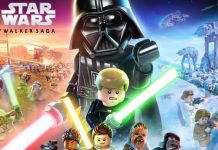 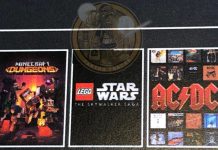 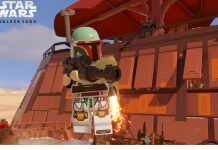 August 9, 2019
- Advertisement -
Affiliate Links: Fantha Tracks is reader-supported. When you buy through links on our site, we may earn an affiliate commission from retailers we have partnerships with.
Amazon Links: As an Amazon Associate we earn from qualifying purchases.