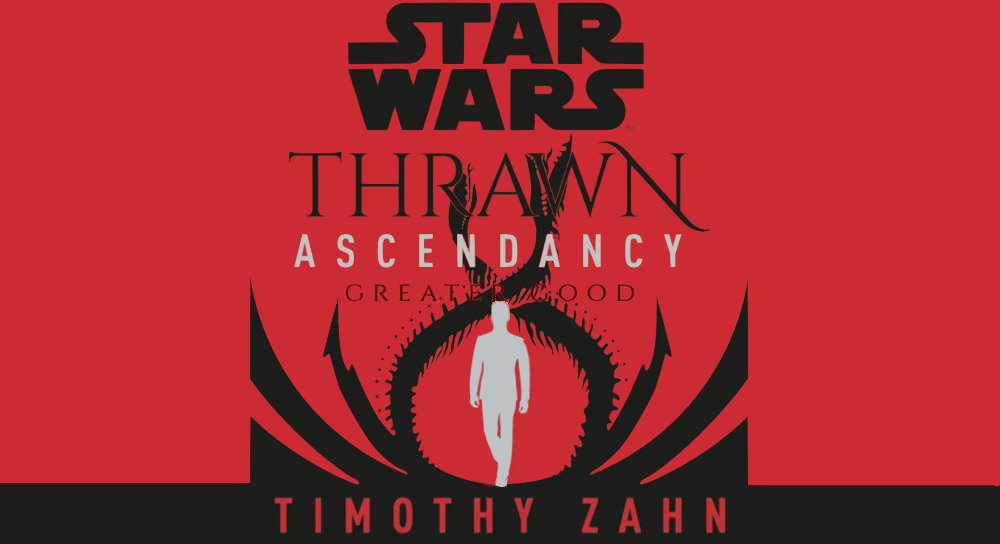 The shifting patterns of hyperspace swirled outside the Grayshrike’s bridge, a hypnotic spectacle that never failed to amaze or intimidate first-time viewers. Lakinda hardly noticed. With no shipboard duties currently vying for her attention, her full focus was on how Ar’alani’s almost offhanded order was going to affect her life. On the surface, of course, there would be no effect. Her admiral had detached one of her ship captains from the attack force in order to contact her other ship captain. All perfectly proper, reasonable, and necessary. No one on Csilla would blink twice over the order or Lakinda’s obedience to it. But that was on Csilla. On Cioral, stronghold of the Xodlak family, it would be a different story.

Honor and glory to the family. That was the Xodlak watchword these days. Not just a slogan, but the single most important goal for all who called themselves by the Xodlak name. And Lakinda had now failed—twice in a row—to earn that glory. She felt a knot in her stomach. The first blow had been at their last skirmish with the Nikardun, where untimely battle damage to the Grayshrike’s thrusters had robbed her of her part in the final cleanup operation. That had left the Vigilant and Springhawk to gather those last bits of glory. Now she’d been taken out of the final, climactic battle against the remnants of General Yiv’s forces in order to play messenger. 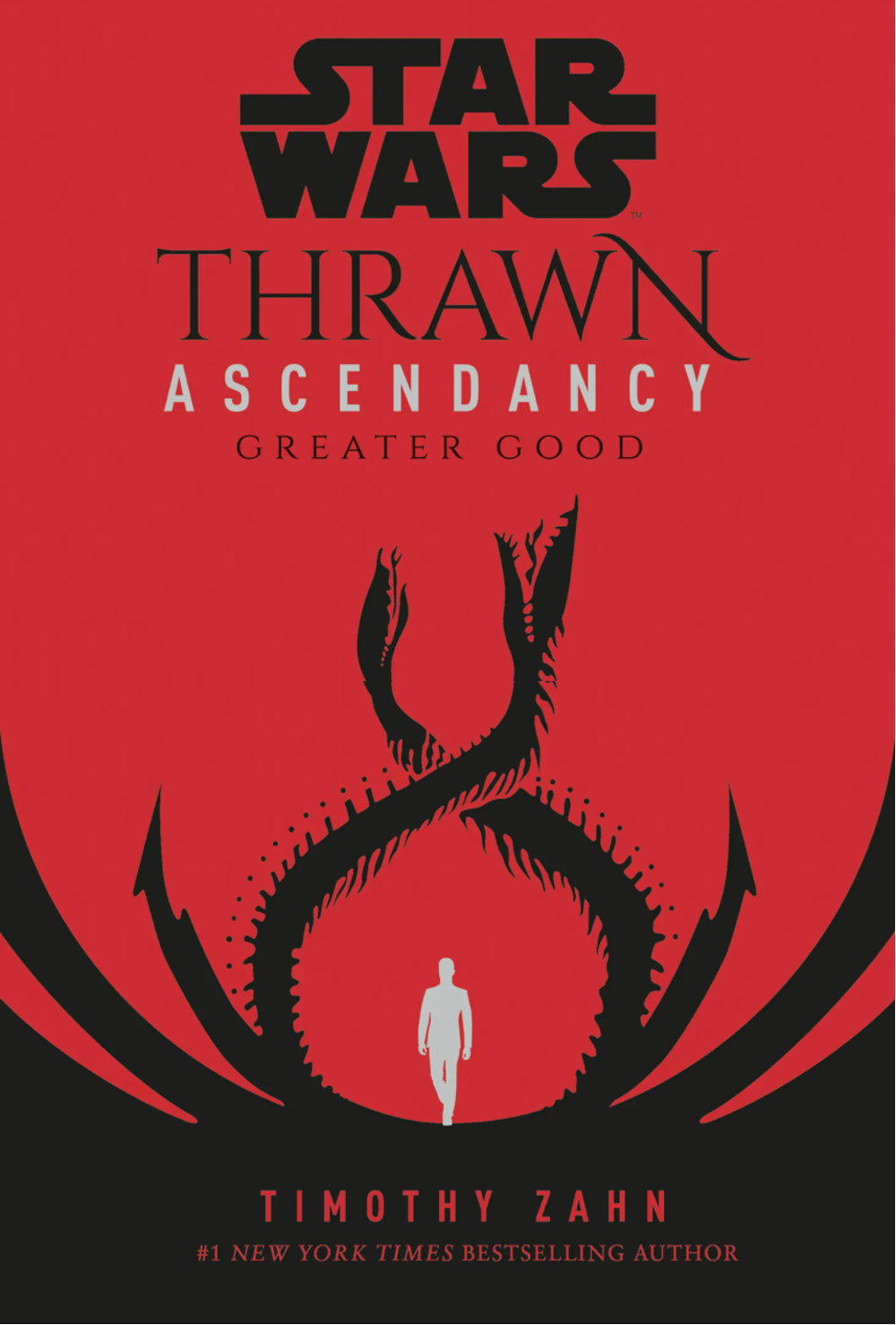 “Senior Captain?”Lakinda shifted her eyes away from the hypnotic swirl. Her first officer, Mid Captain Csap’ro’strob, was standing beside her command chair, an uncertain expression on his face. “What is it?”“I have the follow-up report on the thruster repairs, ma’am,” Apros said, offering his questis. “Did you want to look at it now or wait until later?”

“Now is good,” she said, taking the questis and skimming the report. The thrusters were still not up to full strength, but they were solidly functional. “They’ve made good progress,” she continued. “Relay my compliments and have them keep at it.”

“Something else, Mid Captain?”

“I was wondering if you could enlighten me as to what the Springhawk is doing way over in the Rapacc system.”

“I assume it’s because of the Nikardun presence Thrawn reported after his first incursion there,” Lakinda said. “Apparently, Rapacc is included in the region our force was tasked to clear out.”

“That would be reasonable,” Apros agreed, a slight frown creasing his forehead. “I’m mostly wondering why Ar’alani would send the Springhawk out there alone.”

“Thrawn went toe-to-toe with them once before,” Lakinda reminded him. “Even brought back one of their smaller warships for us to study.”

“Which we all appreciated when we tangled with them over Primea,” Apros said. “My point is that the Vigilant’s now about to go in alone against that final Nikardun listening post. This just seems . . . unwise.”

“Perhaps,” Lakinda said. “Or perhaps the admiral’s decided that a single Chiss warship is enough to take on a group of desperate and badly organized Nikardun.”

“That wasn’t the case at that last base,” Apros pointed out darkly. “It took all three of us there to finish them off.” 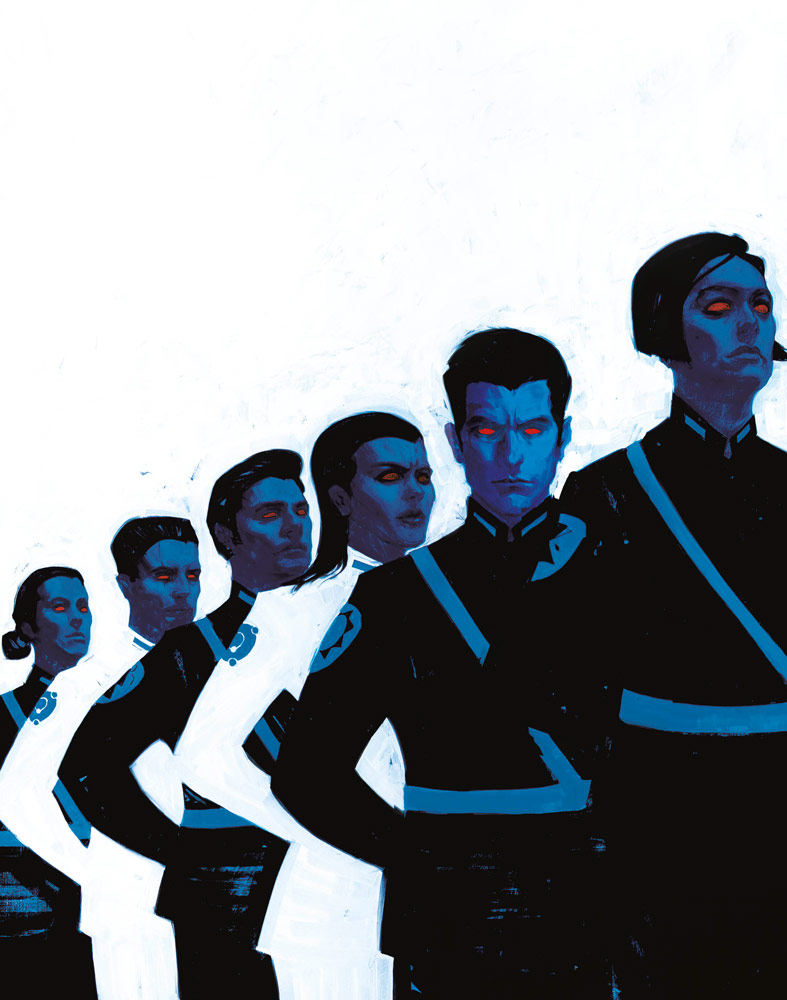 “I suppose we’ll just have to see,” Lakinda said, keeping her voice neutral as she handed back the questis. “The Springhawk and Vigilant are excellent ships, with superb officers and warriors. Whatever Ar’alani and Thrawn run into, I’m sure they’ll be able to handle it.”

“I hope so.” Apros offered a small smile. “It would be embarrassing to have beaten Yiv’s main force at Primea only to get kicked in the teeth by his dregs.

Apros nodded and headed back to his station. Lakinda watched him go, the knot in her stomach tightening. That wasn’t the case at that last base, he’d said. It took all three of us there to finish them off. That was how most of the officers and warriors in the task force probably saw it. It was almost certainly how Ar’alani’s report would paint it.

Only it wasn’t true.

Lakinda had run through the battle over and over again in her mind. She’d examined it from every angle, looked at every possibility, and had come to the unshakable conclusion that her heavy cruiser, all by itself, could have and would have defeated the enemy. It had been faster and easier with the Vigilant and Springhawk, true, but the fact remained that she and the Grayshrike could have done it alone.

But Ar’alani had never even considered that approach. Instead she’d taken in all three ships, and as a result the glory of the victory had been diffused and diminished. Worse, that single unlucky hit on the Grayshrike’s main thrusters had left her and the Xodlak family with even less than their proper third of the honor.

It wasn’t due to any ulterior motives on Ar’alani’s part. Of that Lakinda had no doubt. It was inconceivable that a flag officer would have deliberately skewed the battle results that way. Ar’alani had no family honor to satisfy, no family alliances to defend, no family ambitions to promote. She had nothing to gain by siphoning off Xodlak honor to herself.

Thrawn, though, was a different story.

Often, connections among Chiss families were obscure and tangled. Not here. In this case, the lines of influence and motive were painfully clear. Fifty years ago, when the Xodlak had been one of the Ten Ruling Families, their closest ally had been the Irizi family. After the Xodlak were demoted to merely one of the Forty, the Irizi had still stood by them, though of course not as closely as they did with the allies who were still among the Ruling Families.

But they were still on the side of the Xodlak . . . and the Irizi and Thrawn’s Mitth family were bitter rivals. Anything Thrawn could do to keep the Xodlak down would also indirectly hurt the Irizi.

What made it more disturbing was the fact that Ar’alani and Thrawn had a long history together, going all the way back to the Taharim Academy.

It was unthinkable that a flag officer would show favoritism toward any one family or group of families. That was the whole idea behind stripping the higher ranks of their family connections. But the undeniable fact remained that Thrawn seemed to get all the assignments that were heavy with potential honor.

Unfortunately, there was no way to prove anything improper was going on. At least, not yet.