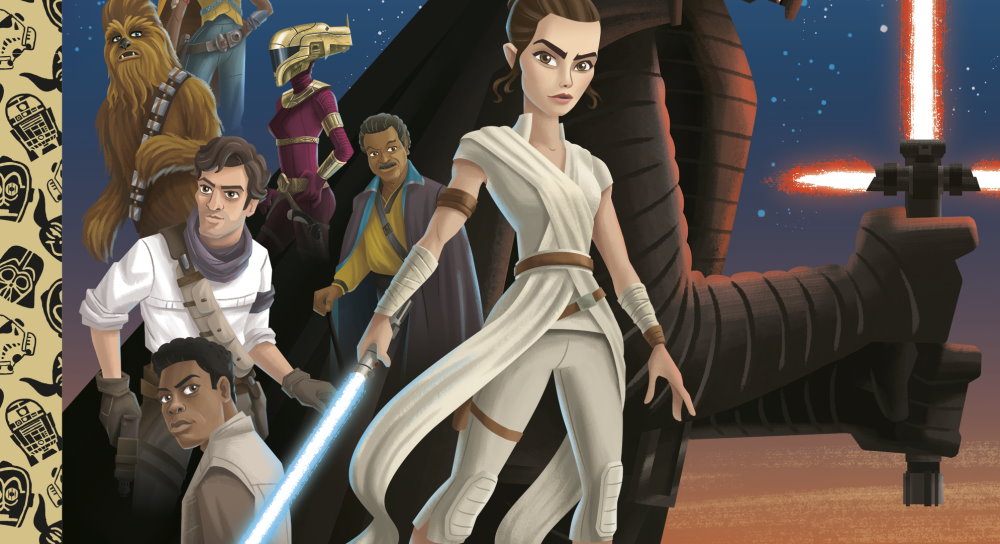 Tuesday 25th August sees the release of the latest Little Golden Book to tell tales in the Star Wars galaxy, their long-overdue adaptation of The Rise of Skywalker, which closes the circle on the Skywalker saga.

An exciting Little Golden Book based on Star Wars: The Rise of Skywalker!

Can Rey, Finn, General Leia, Poe Dameron, and the heroes of the brave Resistance save the galaxy from Kylo Ren and the evil First Order? The epic space saga, Star Wars: The Rise of Skywalker, is retold in the iconic Little Golden Book format! Featuring stunning retro illustrations, this book is perfect for Star Wars–and Little Golden Book–fans of all ages!

22nd September sees the release of The Complete Skywalker Saga: Little Golden Book Library, bringing together all 9 adaptations of the Skywalker saga into one complete box set. 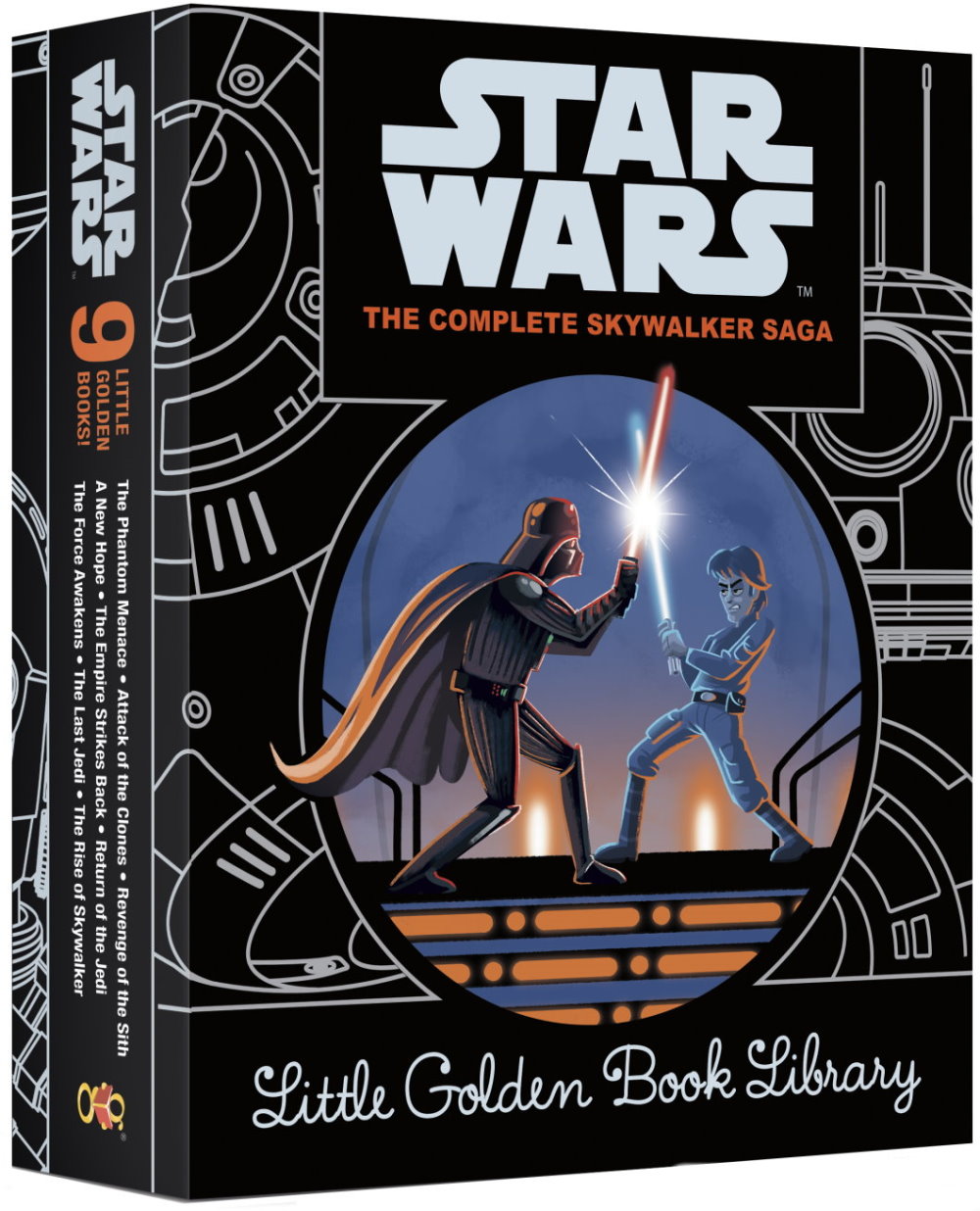 Little Golden Book retellings of all nine films in the Star Wars Skywalker saga in one collectible boxed set!

Star Wars has captivated millions worldwide for over forty years. The phenomenon began with the 1977 theatrical debut of Star Wars, later retitled A New Hope, and has expanded to include nine additional major motion pictures (The Empire Strikes Back, Return of the Jedi, The Phantom Menace, Attack of the Clones, Revenge of the Sith, The Force Awakens, The Last Jedi, Solo: A Star Wars Story, and The Rise of Skywalker), television programming, publishing, video games, and much more.