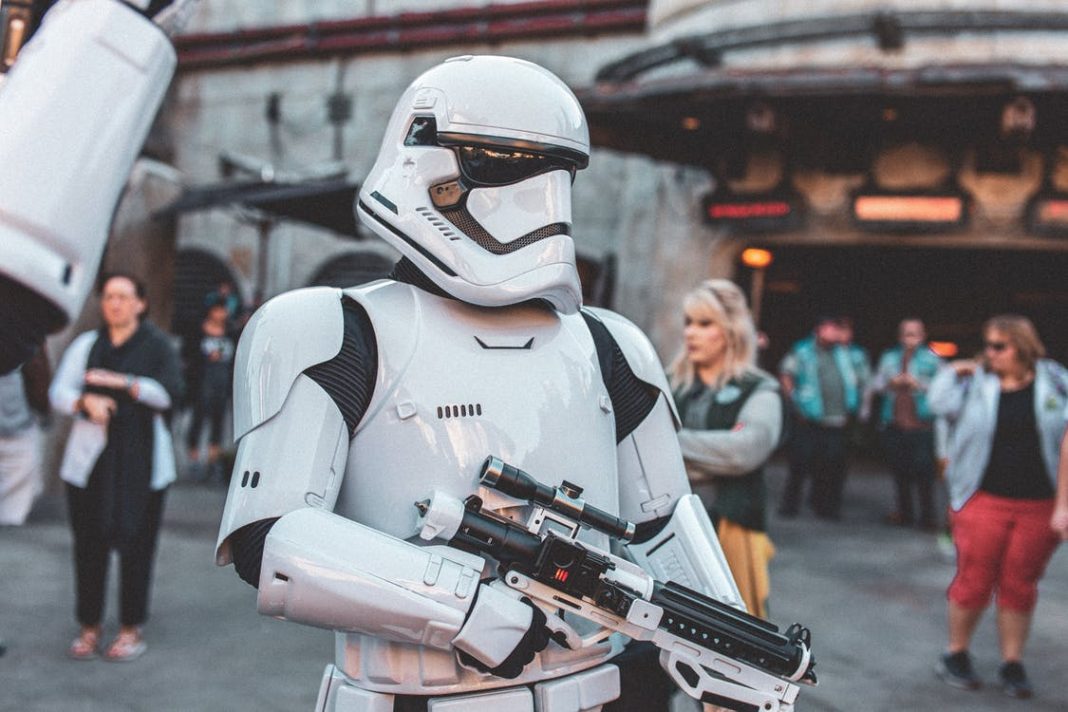 For a long time now, Star Wars has been taking its fans across different galaxies. And every new film that gets released expands the galaxy even more with the addition of planets and creatures. The Last Jedi is not any different because we’ve seen the introduction of a new planet.

The planet has been considered as a crucial piece of the new trilogy. However, how is the casino planet linked to the Last Jedi? Never have we witnessed a world full of major interesting additions to the Star Wars universe than The Last Jedi. This has been confirmed by both the director and designer. The casino is one of the most crucial places added to the franchise.

How it all started

The Last Jedi casino had tongues wagging when the Vanity Fair debuted the first official photos taken from the film’s set back in 2017. Since then, it has captured the hearts and minds of its fans. Since the Last Jedi has finally been released, we checked it out to get to know more about this fascinating place. First, the casino has been named Canto Bight.

It’s a beautiful and fancy place created to give the rich relief from the war and the gloom of the First World Order. Star Wars officials describe this place as a place filled with casino deposit bonus offers and lots of amazing opportunities. The casino is filled with racetracks and lots of expensive distractions. The director, Ryan Johnson describes it to Vanity Fair as “a playground for wealthy people”. In short, the casino is not the kind of place where you should expect to find rich people.

In many ways, Canto Bight showcases how far people can go in the world of luxury in the universe of Star Wars. However, it’s not located on a planet that can be considered exceptionally rich. Its actual location is on Cantonica, a desert planet.

This planet doesn’t look anything like a home. Although the casino has been described in several short stories at length till the release of the Last Jedi, it’s not clear what else you can find on Cantonica apart from the artificial water body that was created to attract visitors. The exterior of this planet was filmed in Croatia, one of the best spots for tourists. It’s not exactly what one would call a desert location. This suggests that fans should not expect to see much of this world outside the luxurious casino.

The fact that fans don’t see much outside the luxurious casino highlights some of the greatest injustices of such places. The casino showcases a wide rift between the rich and the poor. Unlike the rich who can escape the horrors of the World Order, the poor have to live with the consequences of the war under oppression.

In The Last Jedi, you are going to find a handful of people who have managed to create a beautiful life for themselves where they can live away from people who face constant daily struggles. There are a few wealthy people who have managed to build different kinds of loopholes in the world to ensure that they not only survive but also thrive no matter what’s happening around them. Cantonica showcases an entirely new dynamic in the universe. It’s difficult to imagine how other places in the universe are not as glamourous and luxurious as this casino.

Fans should expect to see more of this planet in the future since it plays a critical role in The Last Jedi. It’s the first destination for the mission of resistance for Finn and Rose. It’s a place where luxurious underground deals are done by the rich.

Star Wars will always have a special place in our hearts and minds. In every release, there is always something great to look forward to. Now that a luxurious casino has been unveiled, avid gamblers are going to find The Last Jedi quite entertaining.

Apart from the luxurious casino, you are going to be fascinated by the plot of the story and how everything unfolds in the end. The rich have always had their way since time immemorial. And the casino is just a place to hide and live apart from struggles that the poor face every single day. No matter what’s happening around them, the rich will find new ways to survive and thrive.

Emma Rundle is an exceptional editor and writer. She is interested in technology, music, business, and academics. She enjoys reading books or walking her dog during her free time.