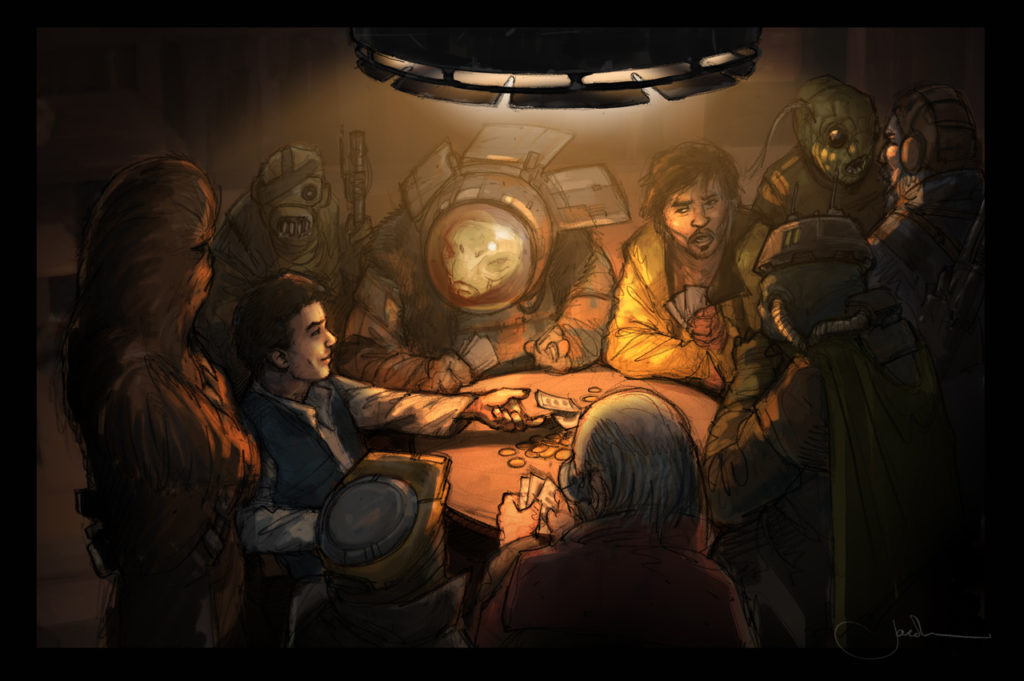 Slots have been responsible for some of the biggest wins in the history of the slot industry, and multi-million-dollar jackpots are becoming more frequent as more progressive slots enter the market. These wins award players with life-changing amounts of money that could help make their dreams a reality. Find below to discover slot games to play here.

This is probably one of the rarest occurrences in the online slots industry. One lucky man managed to win two progressive jackpots in his lifetime. Both jackpots he won while playing the same game. In the year 1989 Elmer Sherwin won a jackpot of $4.6 million at the Megabucks progressive slot in Las Vegas. In 2005, at the age of 92, he hit the jackpot again. However, this time he bagged almost five times his initial jackpot with a major win of $21.1 million. According to reports, Elmer ended up giving most of his fortune away to charities and family members’ families. Sadly, he died two years after his second win.

Another lucky winner managed to top Elmer’s win of $21.1 million when he won the Megabucks jackpot of $39.7 million in 2003. This win holds the record for the biggest win in the history of Vegas. The jackpot was so big that instead of one lump sum, it was paid out over 25 years in instalments of $1.5 million annually.

A British veteran’s prayers git answered when he won $17.2 million by placing a bet of 25 cents in 2015. Since his father was ill, his priority was securing the best possible medical treatment for his father.

This lucky Finnish player earned his place in the Guinness Book of Record by winning a jackpot of €17,861,800. This is considered the highest return on a slot investment as the winning bet was only 25 cents.

While slot wins as big as these are rare, many jackpots are won all over the world on the daily. Some might be only a few thousand while others run into the millions, nonetheless, they have the power to change someone’s life. As the popularity of online progressive slots grows, it is only a matter of time before these records are topped. Who knows, you could be the next big winner!