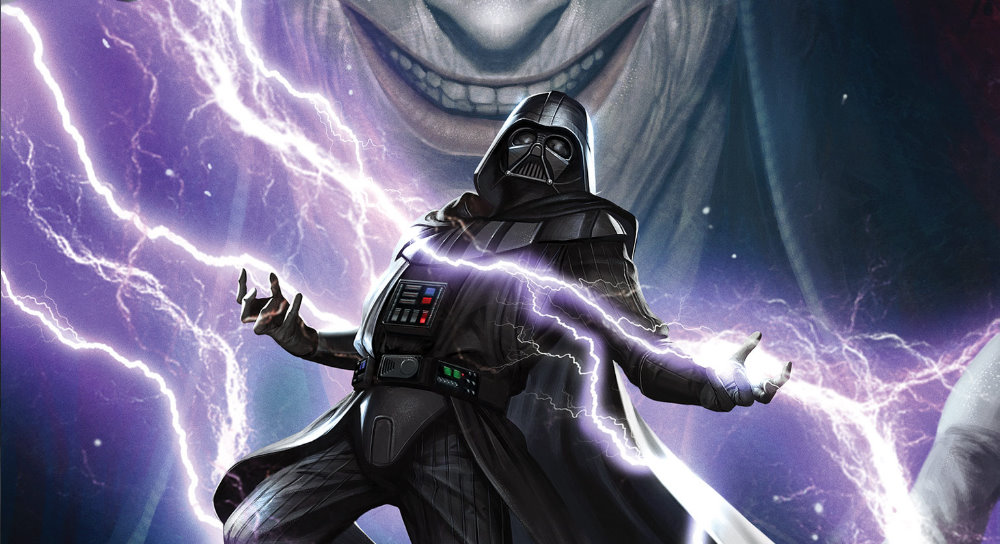 The Star Wars saga is one of the best loved and highest grossing movie franchises of all time. Spanning nine epic films with two spin offs, the story is rich in detail, and each new installment sends ripples of frenzied excitement through the cinema going folk across the world – basically everyone.

With the entire saga available to stream on Disney+, arguments have broken out over the ‘correct’ order in which to view the movies. There are various conflicting theories, with numerous arguments for each. But I think the decisive sequence is the way nature intended – in the order they hit cinemas. If you don’t agree, search your feelings, and feel the force of this argument. And as Yoda once probably said, ‘if disagree you do, wrong you will be’.

Why not watch the prequels first? Well, it’s simple really, prequels are not by nature designed to be watched before the originals. This is because they are written to fill in blanks and explain origins thrown up by the original films. This aside, the prequel trilogy is generally accepted to be the weak link of the entire saga – and speaking as someone who tried to watch 1-2-3-4-5-6 to prepare myself for the release of The Force Awakens, I have to say I got sick of The Phantom Menace less than twenty minutes in. That’s before Jar Jar Binks even gets involved.

Forget about the quality of the movies for a moment, and consider that much of the content in the prequels and the spin offs would be meaningless, or at least reduced in significance, by watching them first. The flow and balance of the saga, much like the force itself – is all about balance and energy, and watching the films in the right order is the most fulfilling way to do it.

OK, so you could watch them in timeline order – that would be 1, 2 ,3, Solo, Rogue One, 4, 5, 6, 7, 8, 9. I can see why you might want to do that, and in fact, it could work well for hardened Star Wars nerds who know enough about the saga not to have to worry about context – knowing what’s coming up gives the prequels some significance. But as mentioned, the prequel trilogy is pretty dull, so you might not make it to the fourth film in the sequence.

The jump in production values may be a bit like going through hyperspace as well – going from Return of the Jedi straight into the Force Awakens is a bit of a jolt. The look and feel of the newer films is lovingly crafted in homage to the original trilogy, but it is much slicker, and the acting is more in keeping with 21st century blockbuster cinema. I could understand if you do choose to watch them this way, after all, the dark side is powerful.

Having said that, some things don’t change, and all Star Wars films are seductively evocative. From the famous Guardian’ Mantra quote and Chirrut Îmwe’s walk in Rougue One, “The Force is with me, and I am with the Force. And I fear nothing, because all is as the Force wills it”, whose power will surely motivate you to finish off your daily duties. The dusty Tatooine bars and the brightly lit casinos of Canto Bight, whose scenery resembles some of the most tropical coasts on the Earth, such as Africa, Australia or South America (even though the scenes were filmed in the no less exotic, coastal city of Dubrovnik), with its galactical slot machines, huge poker tables, and excotic creatures may motivate you to balance out your busy day with a game of sabacc or a roll on Star Wars themed slots. . No less than the chase scenes through the Endor forest may get you reaching for the nearest high-octane racing game.

OK, brace yourselves. Someone, after too many drinks in the Mos Eisley Cantina, came up with what is known as the Machete order. This means watching in chronological order, but, wait for it, with the prequel as a flashback between Empire Strikes Back and Return of the Jedi. That’s one long, tedious flashback, and I only recommend this to those superfans who have experimented with both aforementioned orders.

So, it goes Solo, Rogue One, 4, 5, Prequel Break– 1, 2, 3, 6, 7, 8, 9. Sounds pretty jarring right? And we know Jar is a dirty word in the Star Wars universe. But, if you think about it, it skews the entire saga to being more about Han Solo than about Luke Skywalker – the final three films are more about Han’s family than anything else, if you think about it. So maybe there is some method to the madness.

If you’re trying to find the optimum way to watch the movies, I say ‘stick to the release order’. But if you happen to have a kid or two who show some interest in Star Wars, the best thing is to let them choose. You can enjoy any of the films as a standalone. Apart from the prequels that is.