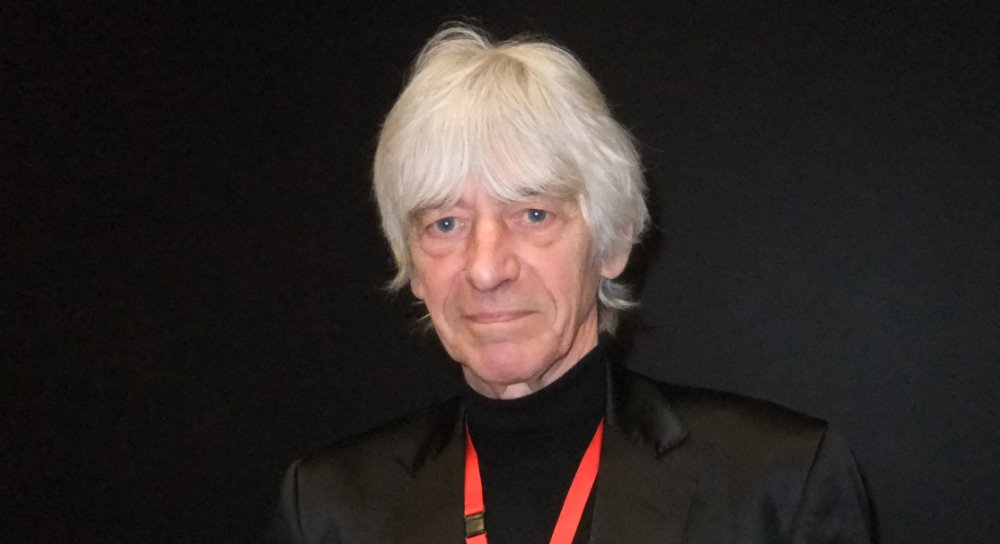 Joining us today is a First Order Admiral, actor and entertainer from Scotland who is one of the nicest people you’ll come across. A talented actor, with an amazing array of films he’s worked on. I’d like to welcome, the one, the only Rony Bridges.

FT: Rony, welcome to Fantha Tracks. First off, what kinds of films did you enjoy watching when you were growing up?

RB: Tom Mix all the movies were about the good guys always winning so I don’t hold out much hope for the Dark Side! 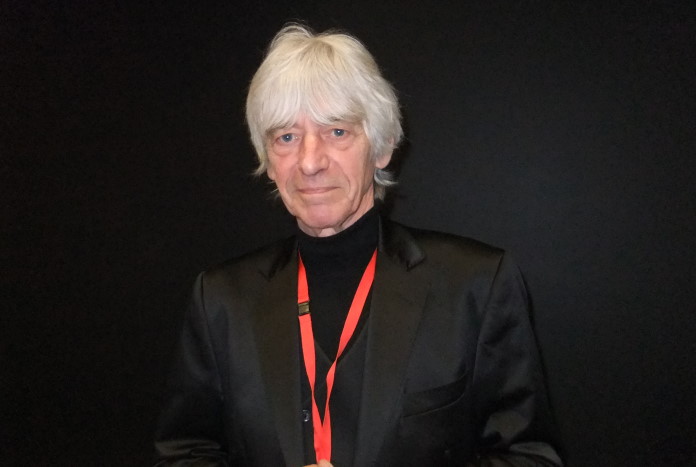 FT: When did you decide to become an actor?

RB: I fell into acting by chance Peter Capaldi liked my craggy face for Strictly Sinatra his first film after winning an Oscar for a short film.

FT: Your began acting on TV with Rebus. A detective series set in Edinburgh. What was that experience like?

RB: Rebus was a great learning experience I played a Detective in four of them, John Hannah played Rebus and also owned the production company.

FT: You worked alongside another Star Wars actor: Obi-Wan Kenobi himself, Ewan McGregor in Young Adam. What was it like to work on this film? 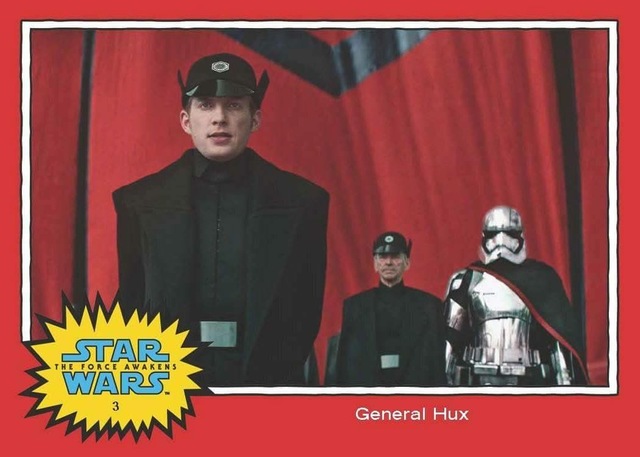 RB: Great cast in Young Adam my best memory however was going out for a beer with Ewan McGregor before the wrap party when he announced, after ordering, that he had no money with him!

FT: In 2009 you got to work on Nicholas Winding Refn’s film: Valhalla Rising, alongside Rogue One’s Mads Mikkelsen. This is an amazing film tell us about your work on the film.

RB: Valhalla Rising was an interesting experience, Refn the director didn’t want us to wash, shave or cut our nails for the duration of the shoot, he wanted us to be like a band of Hells Angels, after 10 weeks we were beginning to offend ourselves never mind each other. It was either raining or freezing cold when filming and Refn usually had me stripped to the waist, Mads wondered why I didn’t feel the cold, I told him Scots don’t feel it. Little did he know, I had half a dozen hand warmers down the front of my trousers!!!

FT: How did you find Refn as a director?

RB: Nicholas Winding Refn is the most unusual director I’ve ever worked with, instead of saying “Action” he shouts out “Ok, lets fornicate” ( that’s the polite version) also he said he didn’t understand acting we were just hired for our faces, On another occasion he pointed at us and said, “Bring on the scenery”. I reserve judgement as he wants to make a sequel, there was only the kid left alive at the end of the movie though.

FT: You got hired to play The First Order Admiral in The Force Awakens. What was it like to be directed by J.J?

RB: J.J Abrams is like a God in SW fans opinion, along with Tommy Gormley his Assistant, I tend to agree, when I walked on set he shouted out “We have the new Peter Cushing” other than that he told everyone not to make me laugh or smile, the Admiral does neither.

FT: What is your favourite Star Wars film?

RB: The Force Awakens, because I’m in it and it’s introduced a new generation to the franchise.

FT: Where can fans and readers here today follow your work?

RB: Fans are welcome to join me on Facebook or the Rony Bridges Actor page. And I attend as many Sci-Fi Cons as I can at home and abroad.

Does Star Wars Jedi: Fallen Order reveal the true identity of Starkiller Base?

Adam Driver Nearly Threw Up At ‘The Force Awakens’ Premiere

The Force Awakens concept art revisited in The Rise of Skywalker

Daisy Ridley almost walked away from The Force Awakens: “I can’t do this, this is not right”

Return of the Jedi and The Force Awakens on ITV2 today