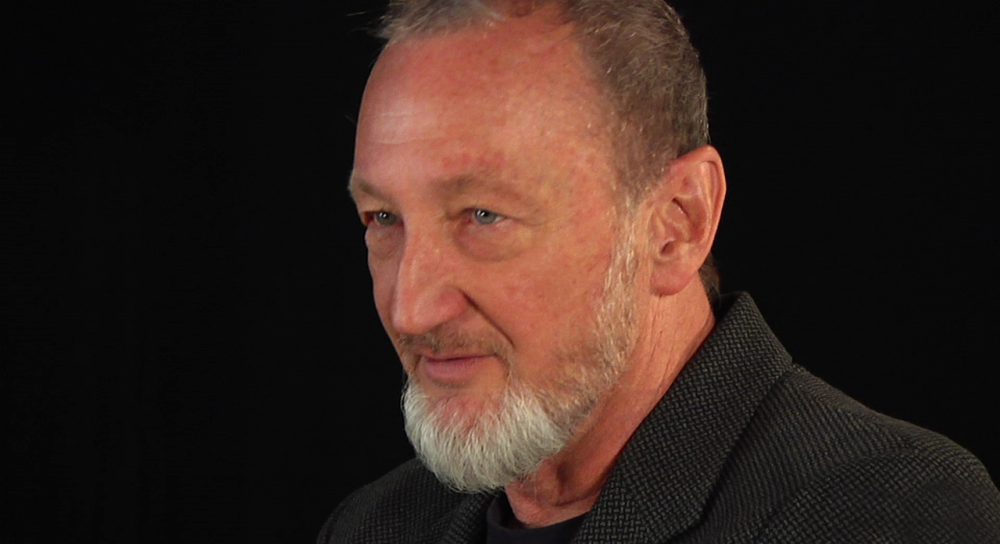 On 20th December 2019, Professor William Nesbitt interviewed Robert Englund about his experiences with Roger Corman, New World Pictures, and Galaxy of Terror. At the end of the interview, Englund graciously indulged William with a query about his connection to Star Wars.

WN – I am curious to set the record straight. I read that you were briefly considered for the role of Han Solo in Star Wars. Is that true?

RE – You know everybody gets that wrong. I kind of hate to talk about this.

RE – Because, well, here’s why: Everybody gets it wrong. This is the Internet. They get everything wrong. I don’t know whether it’s a generational thing or whether it’s a sound bite thing.

But because in real life I’m a surfer, they said, “Well, we’ll look at him for the surfer.” This is the part that Sam Bottoms eventually played. But I went in for the surfer and I think they thought that I was too old. I think I had a little scruffy beard. I was dressed very military, and I had an old thrift shop military shirt with the sleeves rolled up. I had my buttons unbuttoned and I had a green military tank top underneath it, and I had a pair of real tight green Levis, old 501 Levis, and a pair of army boots and my hair was real long then, blond, and curly.

WN – So how did you get from the Apocalypse Now audition to Star Wars?

WN – Did you have an opinion about George Lucas? Were you familiar with his earlier work?

RE – Now, I idolized George Lucas. American Graffiti is one of my all-time favorite movies. It’s about my generation. It’s about this moment of time that I remember. And I love that movie. I think it’s a perfect film. I’m a big fan of George Lucas.

WN – So what happened when you got to the Star Wars casting?

RE – I wasn’t right for anything. They didn’t think I fit, but they took my photo. They took a Polaroid of me and they talked to me for five minutes. I later on discovered that Tom Selleck or somebody like Tom Selleck had turned them down for Han Solo.

I’ve read all sorts of names including his in connection with Han Solo. My understanding is that in the very early drafts, he wasn’t even human. Solo was some sort of alien.

WN – So it was the role of Han Solo that you auditioned for?

RE – I presumed, I say presumed, that they took my Polaroid for Han Solo. I didn’t read. I didn’t read any script. They just took my picture and talked to me for a few minutes.

WN – So why do you think you didn’t get the role? 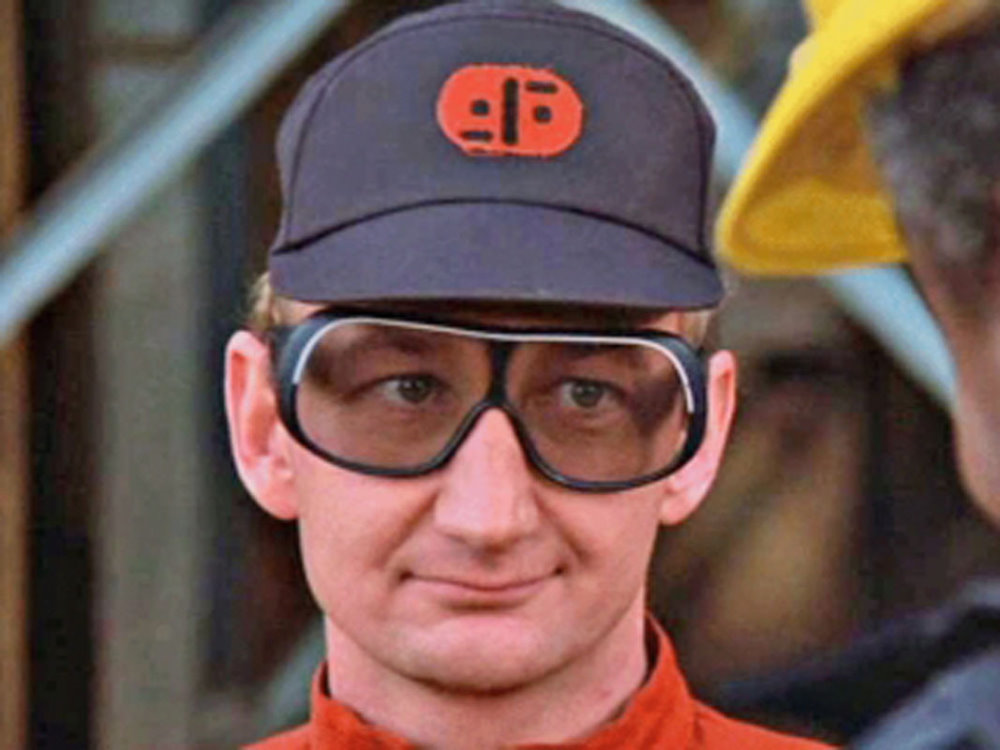 RE – The rumor I heard later was that they were going up and down in age with Han Solo. They were thinking he should be, like, an uncle to Luke, like the cool uncle that comes to Thanksgiving and takes the young kid out in the alley to smoke a cigarette—the cool older uncle. So I thought they were going older—maybe.

But they were thinking for a brief second in time, maybe Han can be young like Luke. He could be like the Artful Dodger in Oliver Twist. He could be around the same age as Luke. And that’s when I’m thinking maybe they saw me, at that moment of time. That’s all that happened.

WN – Anything else you recall?

RE – I left and I went across the street and I had a couple of beers at the old Formosa Café. And I got back in my car and I drove up the canyon and over the hill to my really cool bachelor apartment in the Hollywood Hills. I walked up and there in my front porch were a pair of cowboy boots, a pair of Acme boots that belonged to my buddy Mark Hamill. I knew Mark had finished shooting down the street at the Mary Tyler Moore studios, and he was probably visiting.

WN – So you were friends with Mark.

RE – He was always sleeping over and he was always hanging out. Mark was a great friend and he turned me on to lots of stuff over the years: Monty Python. He turned me on to Ray Davies and the Kinks, the famous English rock group. He just had a great radar for cool stuff and we all loved the same stuff. 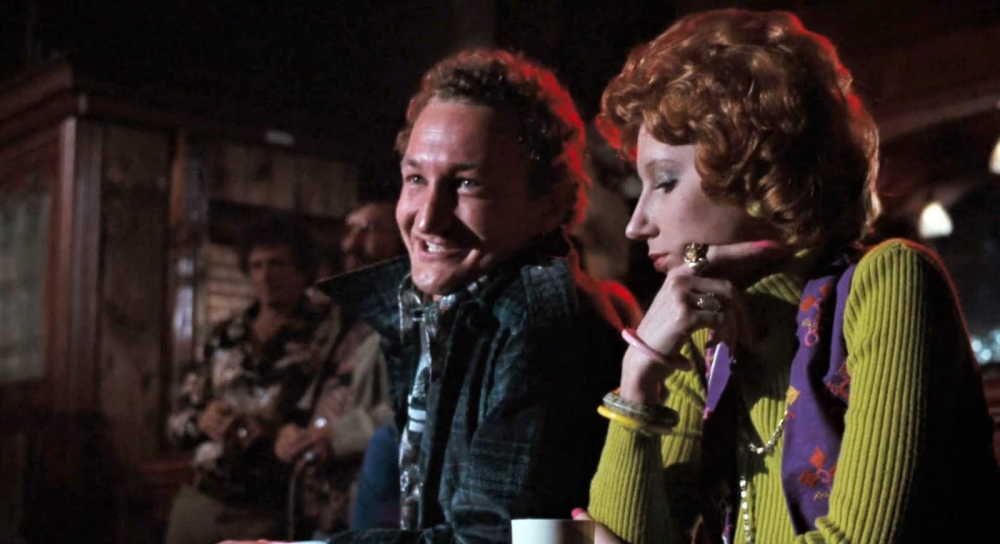 WN – What was his experience in Hollywood and level of success at that point?

RE – Mark was a big TV star by then. He wasn’t a movie actor; I was the movie actor. Back in the 70s, in the early and middle 70s, they were kind of a different world. You either did movies or you did TV. There wasn’t a big crossover.

WN – When do you think that started?

RE – I think the crossover really began with John Travolta went from Welcome Back, Kotter, his little sitcom, to Saturday Night Fever. That’s when it really broke wide open. Then, people started going back and forth. I kind of remember even your agent was mostly movies or mostly TV, in terms of their power. I had certainly had friends that were predominantly television actors, or I had friends that were predominantly movies actors. You didn’t go back and forth a lot. It was more separate, and now it’s not.

WN – So you come back to your place after the audition, Mark Hamill is there, and then what?

RE – I walked in my apartment and there was Mark on the couch halfway through a six-pack of Heineken, and he was watching The Bob Newhart Show. Mark, me, and my ex-girlfriend would all sit around between four and five o’clock and we would watch a double bill of The Mary Tyler Moore Show and The Bob Newhart Show because back when they were originally on, we hadn’t watched those shows and now they were considered these perfect, three-camera sitcom comedies. Mark loved them. We loved the characters and we loved the actors. Mark was gonna work for those people on a TV show eventually, The Texas Wheelers. 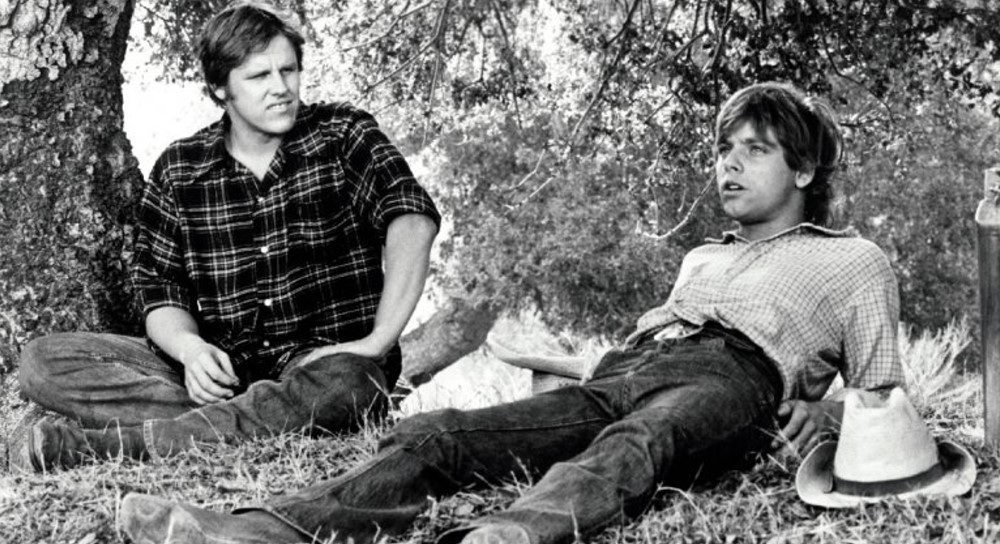 I came home. Mark’s laying on the couch, watching TV, and I told him because Mark loved American Graffiti and George Lucas, too. I just told Mark about this new George Lucas movie—that’s all. Mark got on the phone and called his agent.

WN – Did he already know they were auditioning for Star Wars, or did he first find that out from you?

RE – She might have already submitted him. I don’t know. I don’t remember Mark ever telling me about being up for or telling me about the project, so I don’t think he knew about it. But I remember telling Mark about Star Wars and Mark getting on the phone and calling his agent, and that’s the story I tell about Hollywood being this small world. 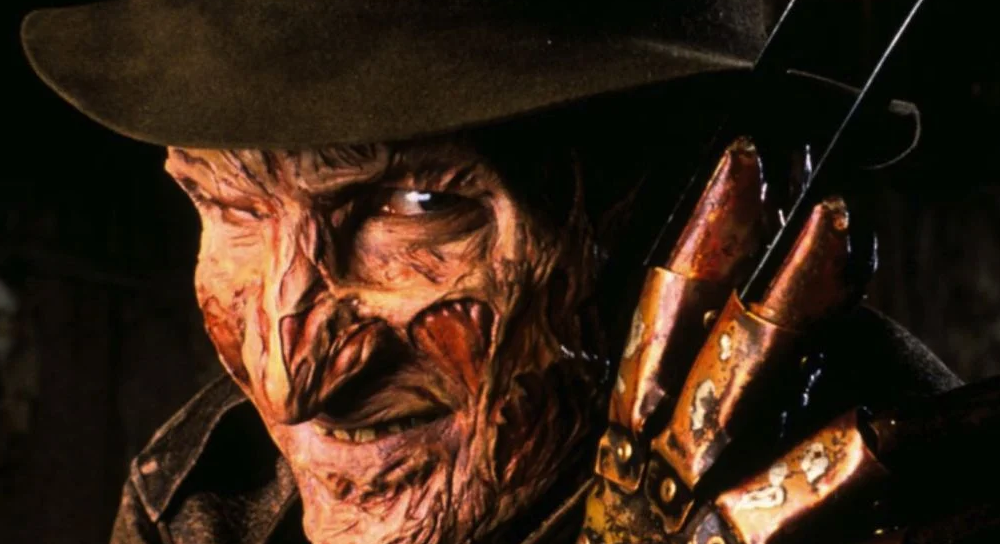 WN – What a moment in time. Freddy Krueger and Luke Skywalker hanging out together watching TV.

RE – Before I was Freddy Krueger and Mark was Luke Skywalker, we were actors in Hollywood trading information and going to see movies and matinees, watching our favorite TV shows, and hanging out. And it’s just a moment in time, and there’s just something kind of magical about that.

That’s the story. I was not up for Han Solo, and I wasn’t up for Luke Skywalker. I was in the office for five minutes over there, but I did come home and tell Mark about it, he called his agent, and the rest is history.

William Nesbitt is Professor of English at Beacon College where he teaches The Mythic Tradition and Star Wars among other classes. His most recent book is Forsaken: The Making and Aftermath of Roger Corman’s The Fantastic Four.