Discussing his role in Amazon Prime’s limited series The Underground Railroad with Mike Ryan from Uproxx, Joel Edgerton also touched upon his return to the galaxy far, far away in Obi-Wan Kenobi and reminisced about meeting Phil Brown, the original Owen Lars, back in 2002 at Star Wars Celebration 2 in Indianapolis. MR: So with Kenobi, you’re returning as Uncle Owen. I believe you willed this into existence. You have been talking about coming back and playing this character for years. I think you did this through sheer willpower. That’s my statement.

JE: [Laughs] I wish. Part of me wishes you were right.

JE: I don’t know that I hold that much power in the universe. I’m a humble, moisture farmer.

MR: Back when you did Attack of the Clones, Phil Brown, who played Owen in Star Wars, was still around. Did you ever meet him?

JE: I met him at an event for a 25-year celebration of Star Wars that was held, I think in Indiana? 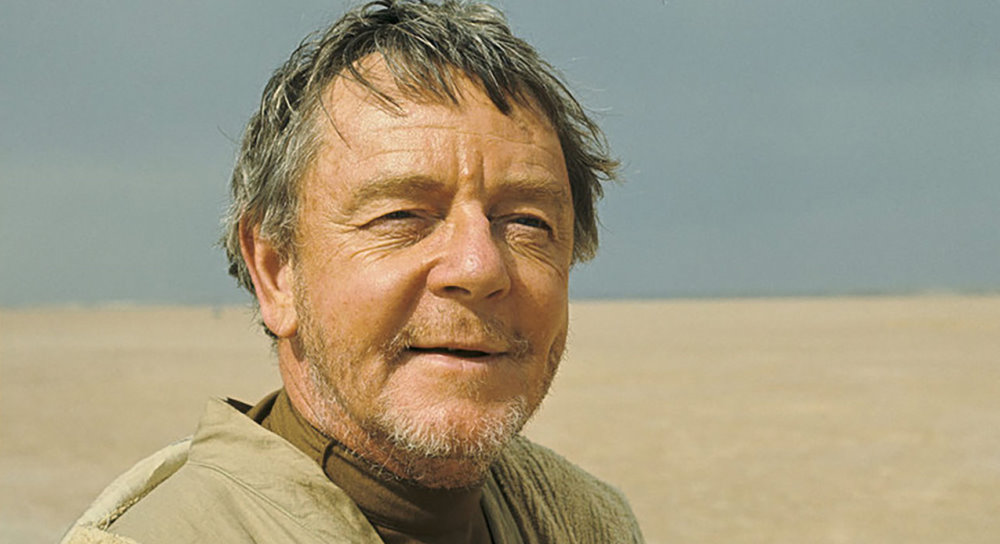 JE: Indianapolis. And soon after that, he passed away. And his wife told me a funny story, actually. She said, “We were at one of these events and Phil had a little nap behind his table where he’d been signing autographs. He had a nap and he woke up to two ambulance guys thinking that there was something wrong with him, trying to revive him.” And his wife’s like, “No! he’s just having a nap!”

MR: Well, I guess don’t do that. There’s a lesson in there.

MR: You know how in Rogue One, when Jimmy Smits shows up as Bail Organa? And he dramatically steps out of the shadows, like he’s telling the audience, “It’s me! I’m back!” Do you get anything like that? Do you get to step into frame and get a two-second, “Look who it is! Look who’s back!” moment?

Obi-Wan Kenobi comes to Disney Plus in 2022. Joel Edgerton in The Green Knight