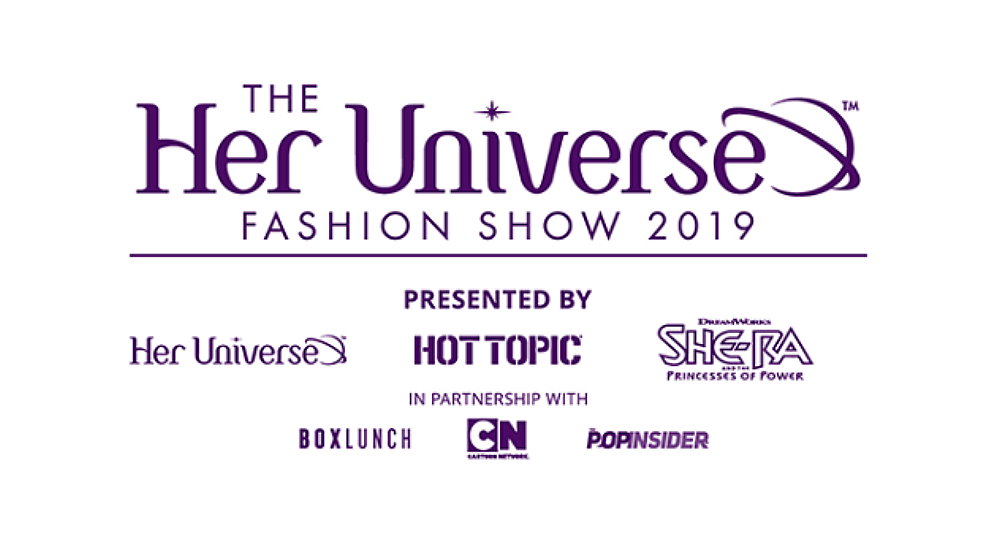 The Her Universe Fashion Show is coming back to San Diego Comic-Con International for the 6th time, headed by the ever-awesome Ashley Eckstein

The 6th annual Her Universe Fashion Show returns to San Diego Comic-Con International (SDCC). Critically acclaimed as one of the must-see events at SDCC, 24 designers will compete with their original geek couture designs to win the ultimate prize – the opportunity to collaborate with actress and Her Universe founder Ashley Eckstein (voice of Ahsoka Tano, Star Wars) on a Her Universe fashion collection for Hot Topic. Presented by Her Universe, Hot Topic and DreamWorks Animation’s She-Ra and the Princesses of Power, this year’s highly anticipated show will be held on Thursday, July 18 at 6PM in the Harbor Ballroom of the Manchester Grand Hyatt Hotel. 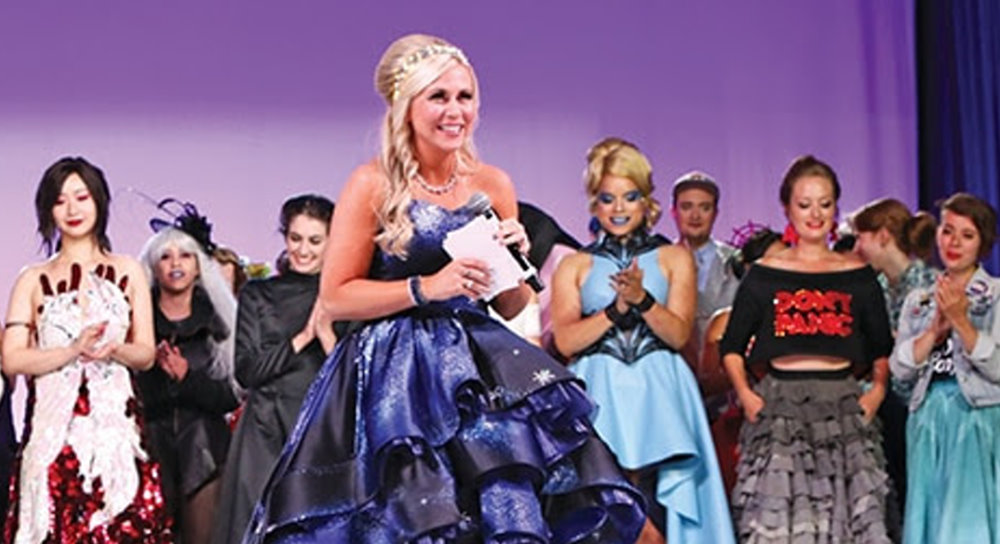 Hosted by Ashley Eckstein, the theme for this year’s show is “The Power of Fashion.” In the spirit of the critically acclaimed series She-Ra and the Princesses of Power, the designs competing in this year’s show will be inspired by powerful characters, stories and themes. Many surprises are in store but the audience can expect that fashion will make a powerful statement on the runway. This year’s content sponsor will be The Pop Insider and they will bring everything about the Fashion Show and pop culture news to one place. Espionage Cosmetics, leading nerd makeup company and self-proclaimed “nerd misfits,” will return as the hair and makeup sponsor to create the looks for the Her Universe runway models.

Check-in begins at 1PM on Thursday, July 18th in the Manchester Grand Hyatt Hotel Harbor Ballroom, and doors open at 5:15PM, with the show beginning at 6PM. The Her Universe Fashion Show is free for San Diego Comic-Con attendees and all ages are welcome.

Fantha Tracks will be at San Diego Comic Con, and our great pal Brian Sims will be snapping away so stay tuned for more coverage.

D23 Expo: Meet the artist behind the Her Universe Princess Leia Minnie ears

Her Universe: 30% off almost everything including the NEW Star Wars collection