DSNY Newscast has been busy, digging into the likely location of the Star Wars hotel at Disney World in Florida. It’s known that the hotel will be adjacent to Galaxy’s Edge in Disney’s Hollywood Studios, but here Kendall explains more about the layout.

“Until now, we’ve not had any clear signs as to the timescale or confirmed location. It was in July of 2017, that I first reported that the location would be adjacent to Galaxy’s Edge, the part of this newly excavated land for the expanded Parking lot. 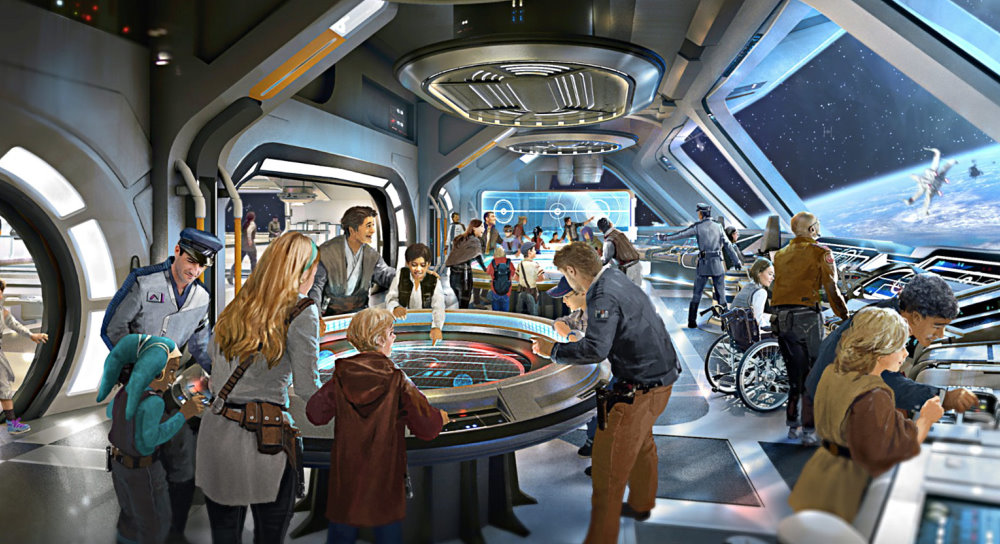 “But now thanks to the South Florida Water Management District filings, we can see that the exact location where Disney is looking to put the Hotel… set slightly back from the initial rumored location last year.

“And there may be a reason for this, as we’ve detailed the fact that every guest cabin will have digital window view of the Galaxy, and no part of the hotel will have standard windows into the outside surroundings of WDW as that would ruin the illusion of being aboard a spaceship, with the one exception being the ground level standard check-in, as that will look like a normal Disney hotel.”

So, more details regarding the full immersion that the hotel will give to its visitors, and that is noted by Kendall who makes mention of how far back the hotel is set. 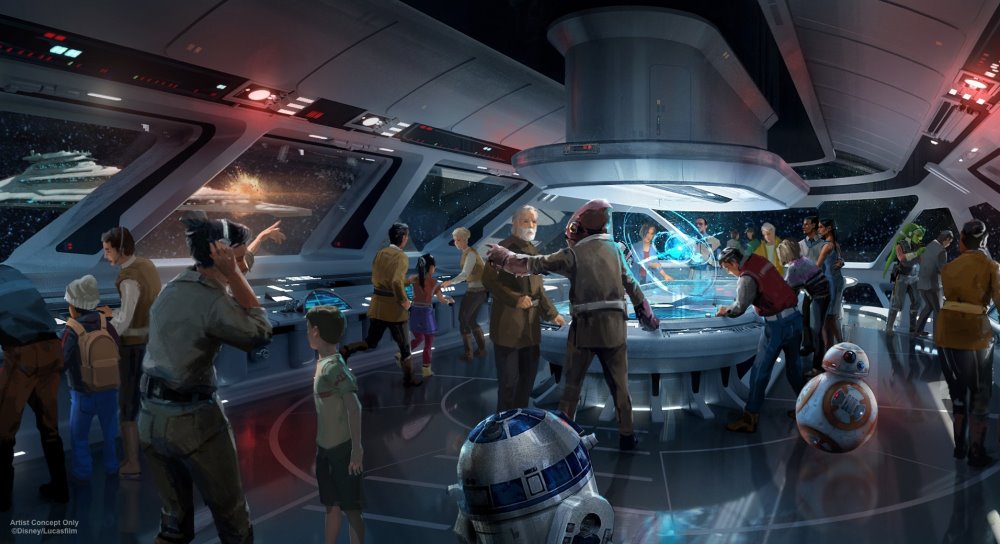 “Disney may be choosing to set the resort further back and hidden from guest view, which would also add to the level of mystique around the resort, and the magic of being aboard a Star Wars ship. However, with this hotel being located further back from Galaxy’s Edge, it does raise an interesting dilemma as to how this resort will have direct access, as has been previously confirmed by Disney, into Galaxy’s Edge.

Watch the video above and read the full report at Making Star Wars.

Star Wars Hotel: Aerial shots give a better look at the development

Disney are spending major money on their park extensions

How does the Star Wars hotel connect to Disney Hollywood Studios

The location of the Star Wars ‘immersive resort’ is revealed