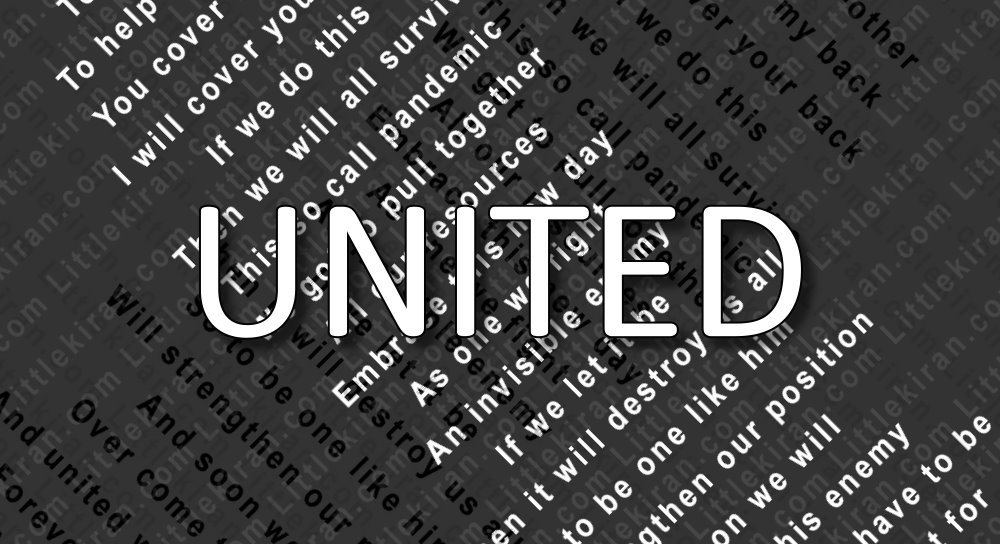 Kiran Shah has been a part of the Star Wars galaxy since he played the drumming ewok Brethupp in Return of the Jedi, inhabiting roles in the sequel trilogy and Solo: A Star Wars Story but while the coronavirus crisis rages on he has decided to help out where he can, bringing together a roster of Star Wars talent to read his poem, United with the aim of raising £1500 for GOSH, Great Ormond Street Hospital via Just Giving. 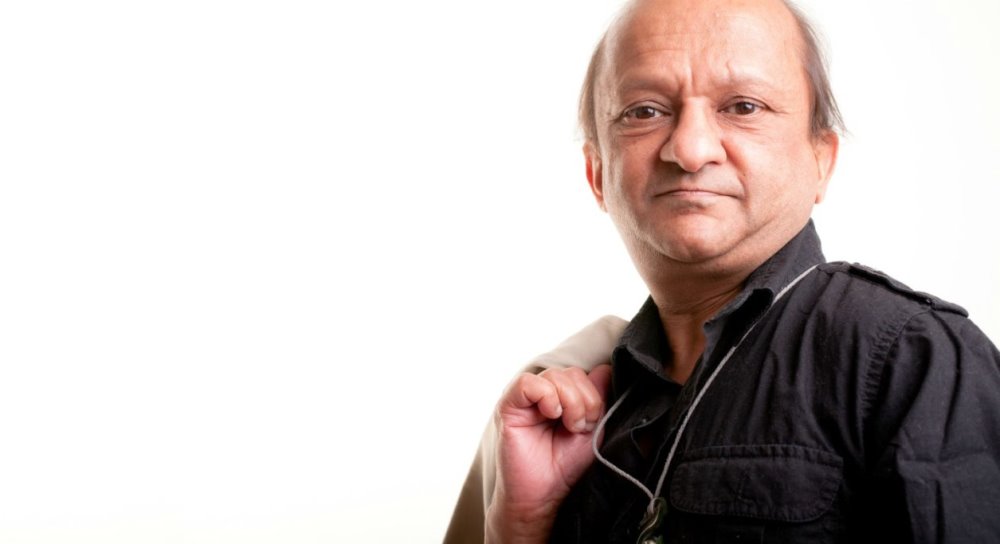 Since the NHS is under such severe strain currently, many children are being transferred from hospitals across London to GOSH, so space in those hospitals can be freed up. GOSH has increased its intensive care capacity to make sure we have room for the UK’s most seriously ill children. The Hospital’s incredible staff are working around the clock, under huge pressure, to guarantee children at GOSH receive the care they need in these most difficult times.

I was inspired to write this poem because of the current situation. We are going through a time where we need Unity the most. We need to work together and help each other especially for the most vulnerable.

My friends in this film are creature people from creature designers, creature makers and creature performers. I have had the pleasure of knowing some of these people since working with them on the Star Wars films and other films.

Here’s the poem in its entirety. 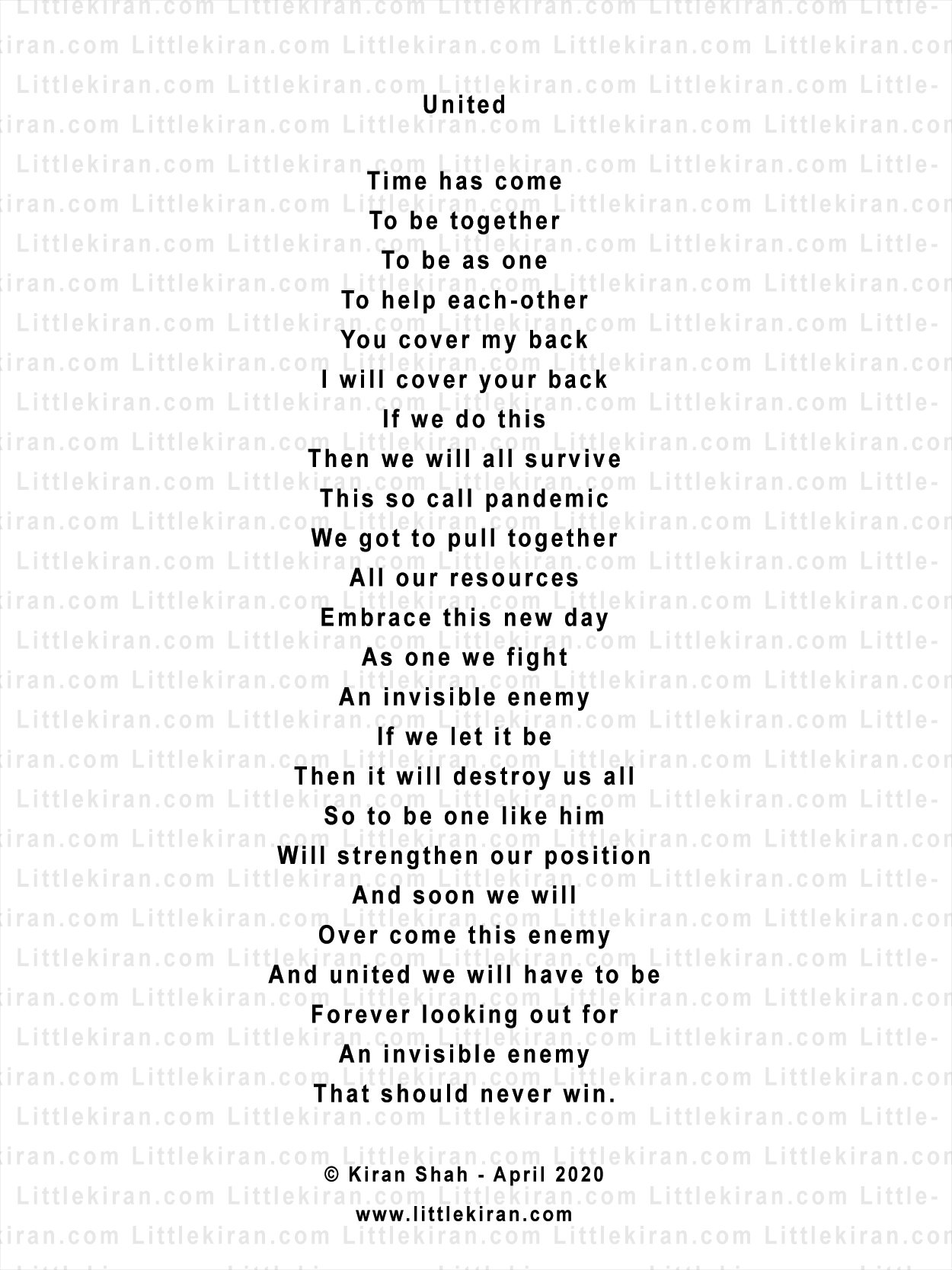 Be sure to follow Kiran’s Twitter and Facebook pages for more information, and be sure to watch Pointless Celebrities at 7.50pm on Saturday 23rd May on BBC One where he will be supporting Great Ormond Street Hospital. 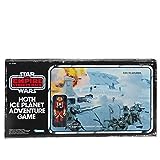